Through the act of walking, neo-futurists explore the primal bodily experience’s role in unfolding new relationships in and with urban environments. They employ context-sensitive speculative scenarios to live in constant preparations for the inescapable urban futures.

We see our cities as huge lively ecosystems where every individual’s well-being is interdependent.

The project Neo-futuristic Walks was initiated at the end of 2020 by two spatial designers Aušra Česnauskytė and Goda Verikaitė. It was developed as a part of the Experiments platform organised by Architektūros Fondas. The first set of Neo-futuristic Walks started in Vilnius and London where an interdisciplinary community of students and other creatives were gathered for four months of city inspections. Goda and Aušra curated a series of online/offline workshops to start a dialogue between two contexts and kick off the creative exchange. The virtual dimension, as the space in between, allowed not only to overview the overarching global issues but also to discover the unique qualities of each context. In June 2021, the project as a performative tour was presented at the London Festival of Architecture 2021. In August 2021, a parallel event took place in Vilnius.

During the Dutch Design Week, Neo-futuristic Walks will showcase the results of the first project phase and on the 22nd of October will organise an Urban Gleaning workshop in Eindhoven, Hurk area. Get your feet ready and take a walk with us!

You can sign up for the workshop here: https://forms.gle/xQa1tbe7Wd1nLEBr7 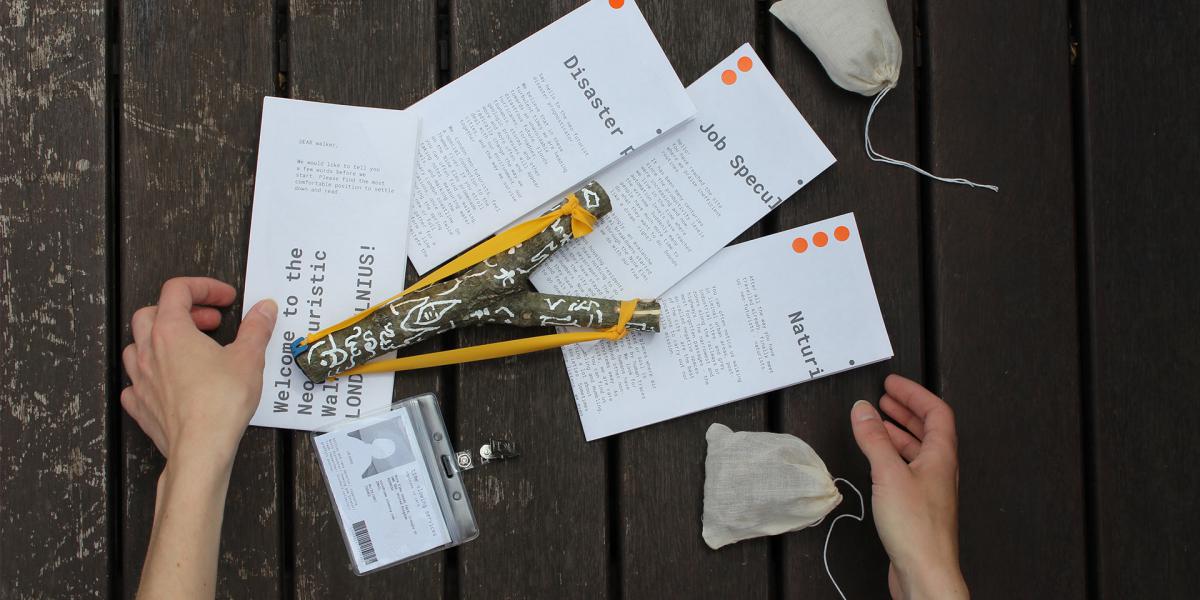 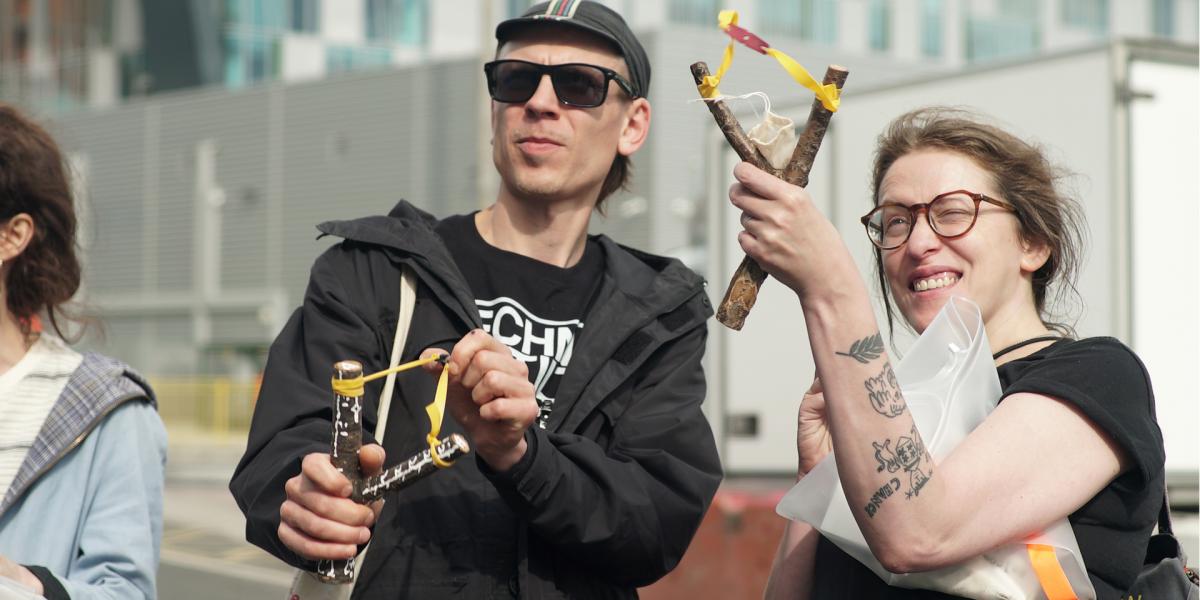 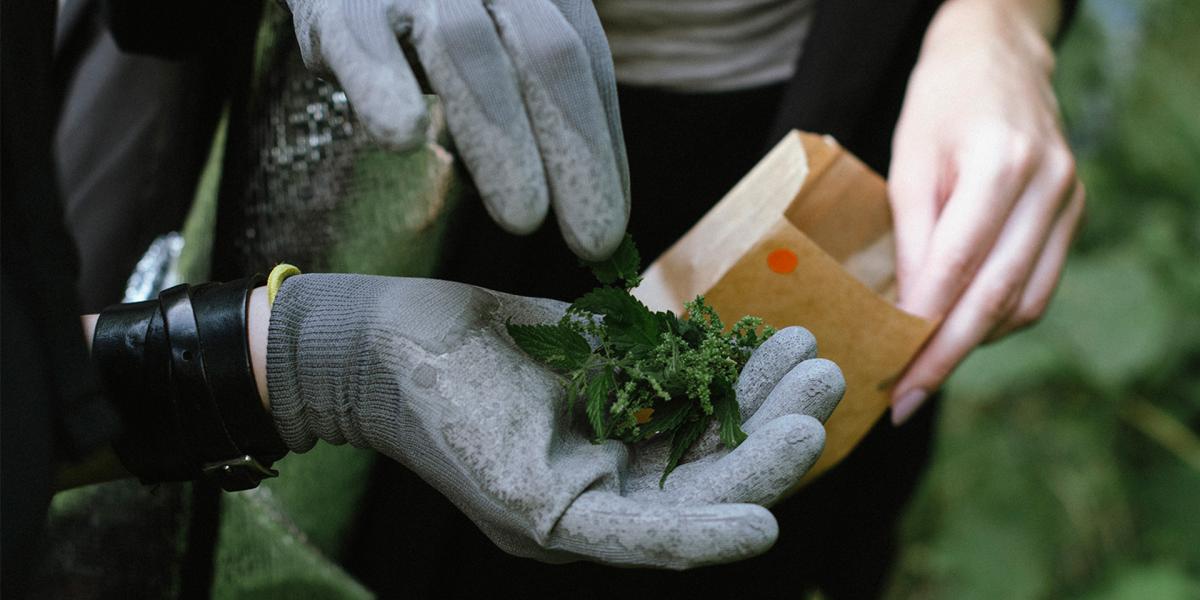 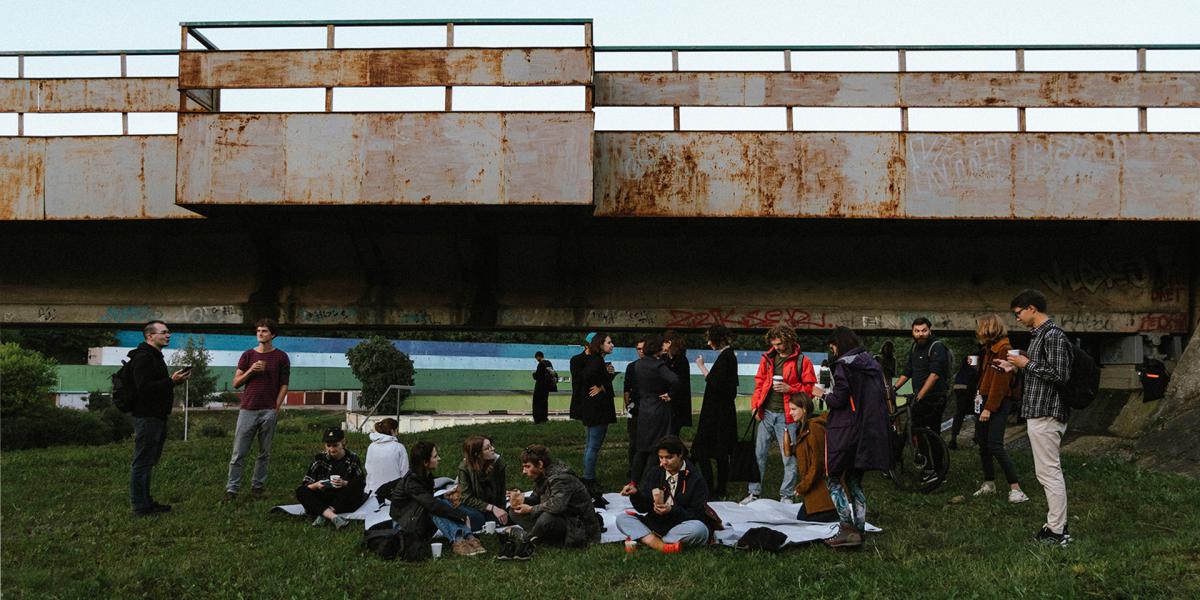