Welcome to my arena. A place of sweat, dripping with testosterone. Veins visibly pulsating on the skin. Will this be a sweet victory, or will we fail and fall? Eat or be eaten.

Survival of the fittest

Are we witnessing a fight, or is this actually a mating dance to the bitter end. The power of your touch will provide you with the tools to be victorious. Will you be able to steal the energy of your opponent? Strip him of his strength, or maybe even eat him alive? For thousands of years we have been glorifying the fighting man. From esthetical images from the time of the ancient Greeks to the series and games of our modern day. We have collectively embraced the fighting man and promoted him to being the icon he is. A celebration of the male physique but at the same time an ode to violence. In this duality lies a personal fascination for me.

We follow two fighters in a ring of plexiglass and aluminum in a fictitious battle on life and death. Two bodies going to extremes in order to win the fight. Each fighter will have 250 pieces of candy attached to his body. The goal of this sport is to rob the other fighter of all his candy by eating them of his body while wrestling. The number of candies attached to both bodies will be visible via a digital scoreboard. The first fighter to eat all the candy off of his opponent is the winner of the fight.

Over the past ten years, Hess has developed an impressive roster of work. He has pinned, stretched, slimed and scraped materials in relation to the human body. Hess feels that our bodies are increasingly becoming a platform for sensitive and interactive technology, and has constantly exposed the intimate relationship materials have upon our skin.
barthess.nl 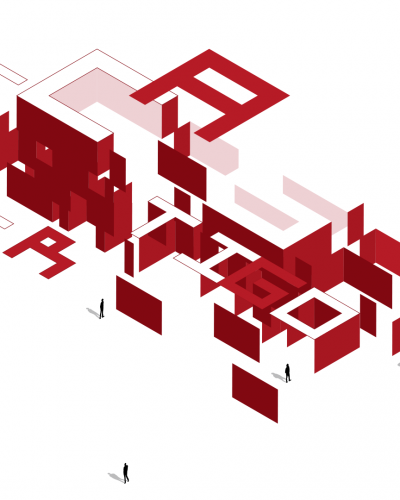 50 Years of CASA Vertigo: from KSA to CASA 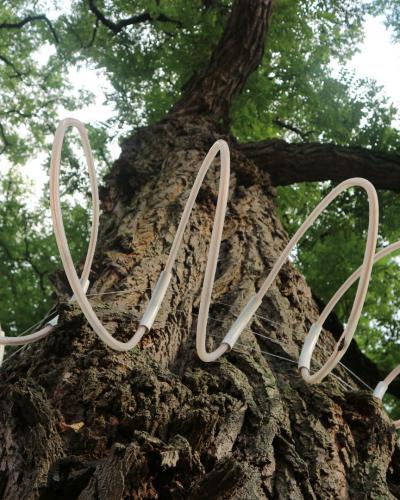 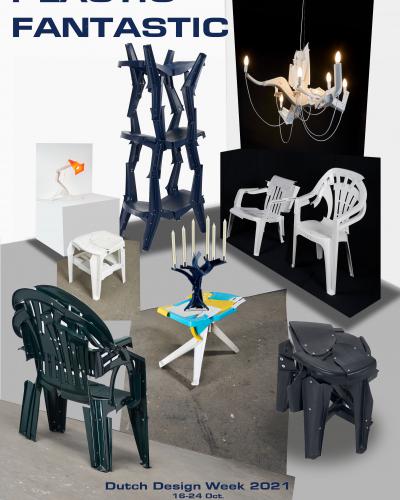 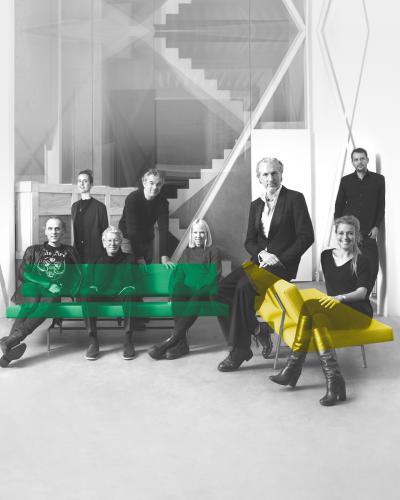 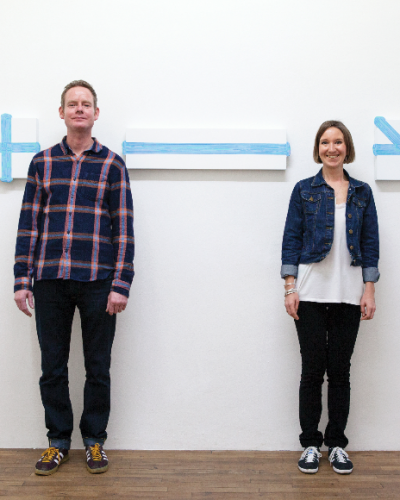