Venice is experiencing a transitional moment in its existence. It represents the symbol of the difficult relationship between cities and tourists, stones and travelers: the situation in which the city is evolving into a productive machine in its own consuming.

Venice is experiencing a transitional moment in its existence. It represents the symbol of the difficult relationship between cities and tourists, stones and travelers: the situation in which the city is evolving into a productive machine in its own consuming. The imbalance in people’s different gradients of permanence in Venice has triggered the transformation of the historical center into an economic machine, acting merely in response to tourists’ needs. Such character of the city has been determined by the definition of its dichotomy, the contrast between its picturesque historical center and the anonymous industrial character of its outskirt. The project aims to understand and test the way in which the permanence of visitors in Venice can be affected via architectural terms, by releasing the pressure of tourists on the historical center while offering them services for longer stays to experience the city in its totality.

The Storage Tank Island in Porto Marghera is the place identified for achieving this result: the redevelopment of the industrial site is an opportunity to test how the assemblage of the city can evolve without being stuck in its picturesque idea. Due to the immanent presence of the ambivalent character of Venice, expressed by the oil tanks and by being an island, the project area represents the ideal territory upon which create a new condition for living in the city by combining the two characters of the venetian dichotomy.

The researched value is the understanding of Venice as an assemblage, as a combination of different layers which relationship defines the character of the city. Its dissection and application in modern time is the goal my project has pursued in its unfolding.

The design develops in-between the existing oil tanks, regenerated into social condensers and therefore as containers of new public functions. The in between spaces are divided in two different levels: the ground floor for commercial activities and the upper floor for residential units. Their contrasting figure grounds, simultaneously opposite and complementary, are the expression of the two facets of the venetian dichotomy.
It is by offering a modern interpretation of what Venice is as a city that the project presents itself as an alternative perspective on the future of the island, with the aim of affecting positively its future transformation.

Architect led by genuine curiosity, patience and perseverance in discovering and reflecting on the potential of architectural form, use and purpose, based on a disciplined approach to relevant social and architectural theories.
+39 3341045690 riccardosforzi@outlook.com https://rssforzi.wixsite.com/riccardosforzi
Information 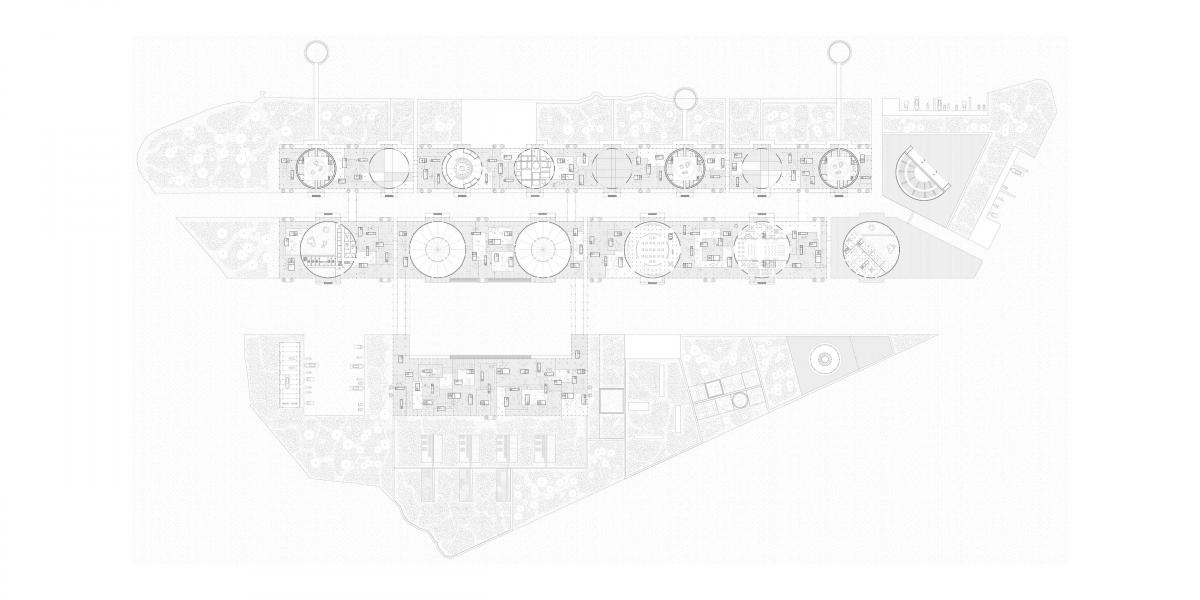 Of Stones and Travelers_ +0 — © Riccardo Sforzi 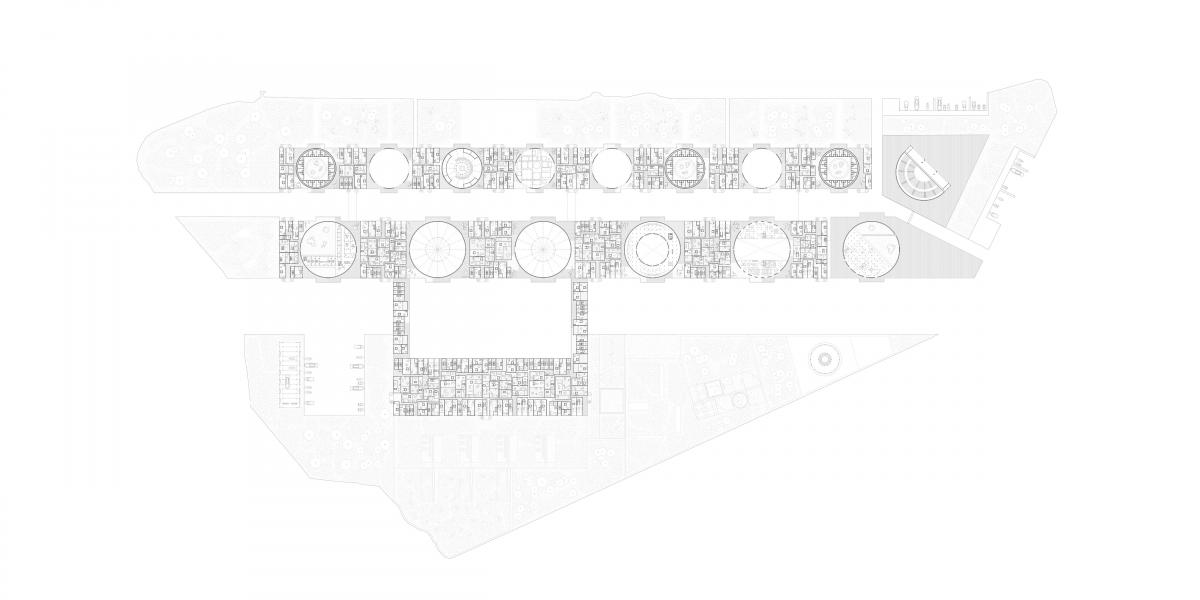 Of Stones and Travelers_ +1 — © Riccardo Sforzi 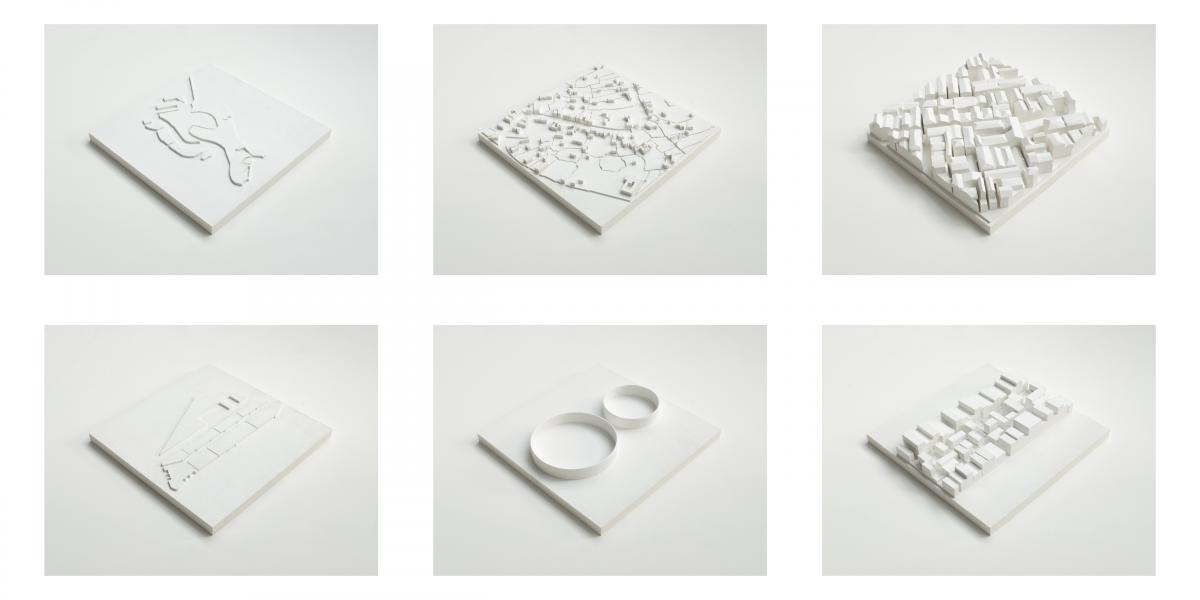 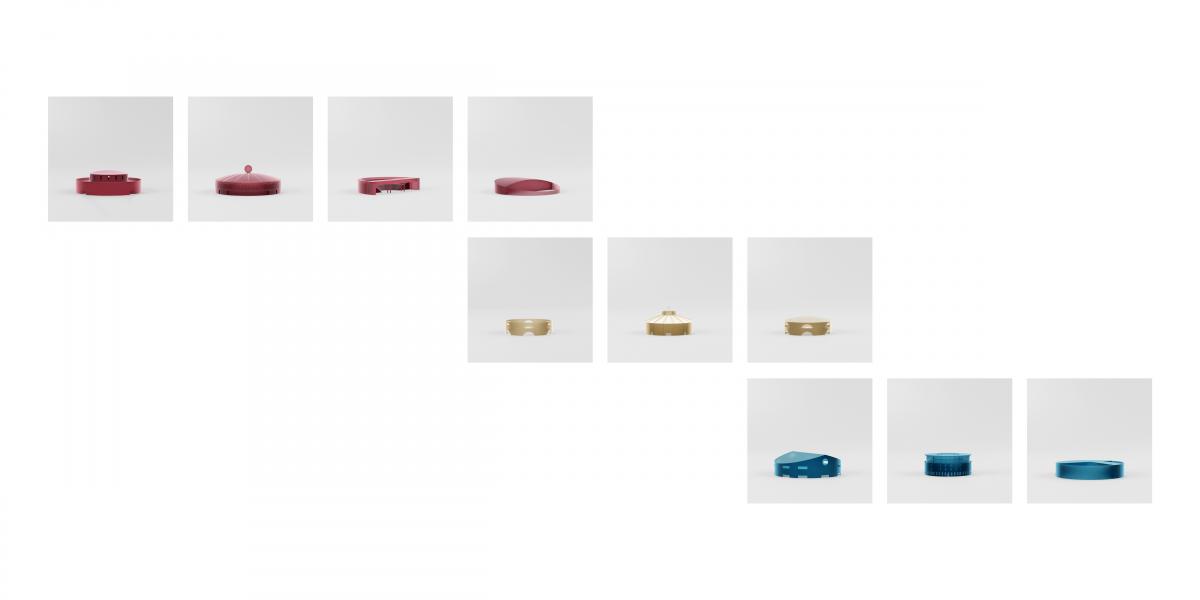 Of Stones and Travelers_Social Condenser Catalogue 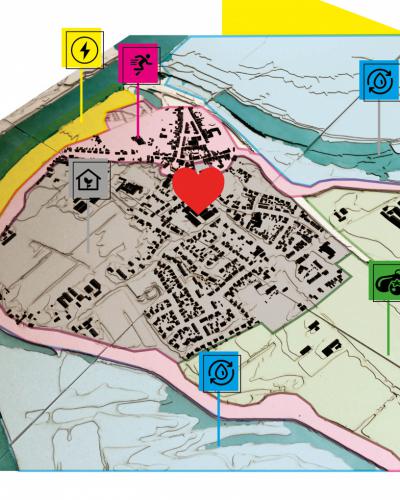 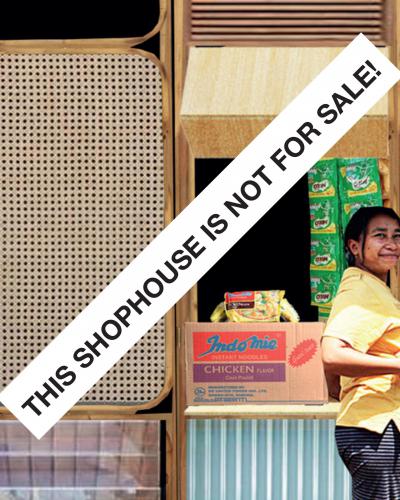 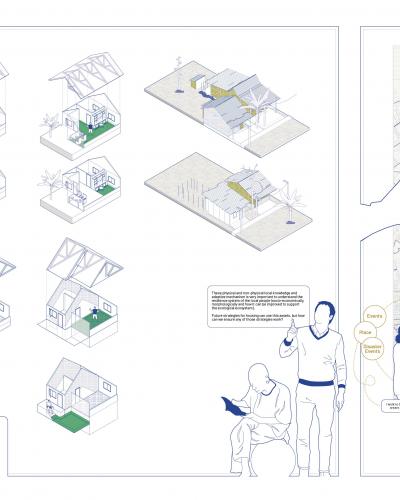 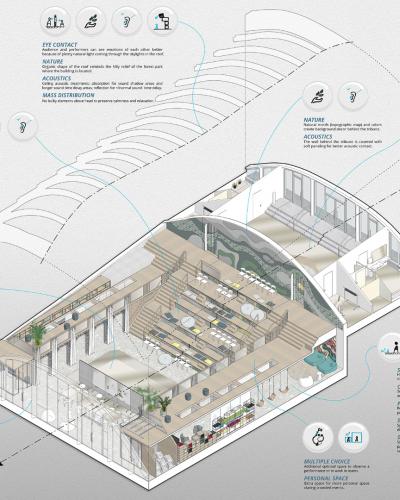 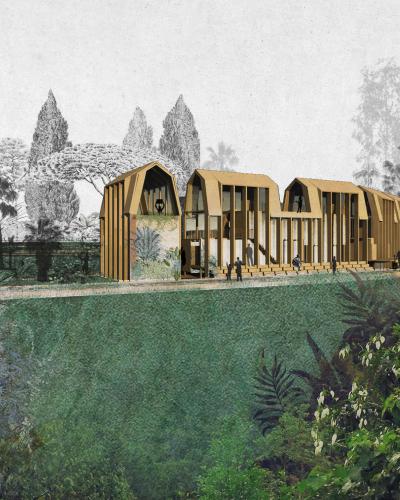 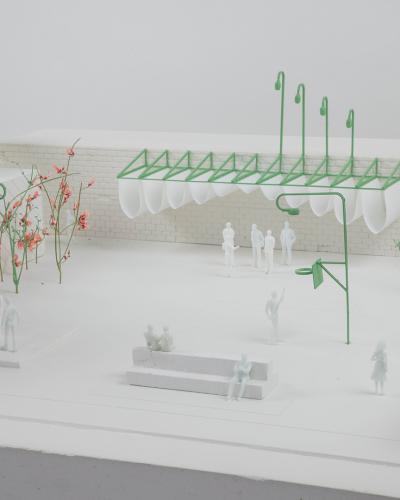 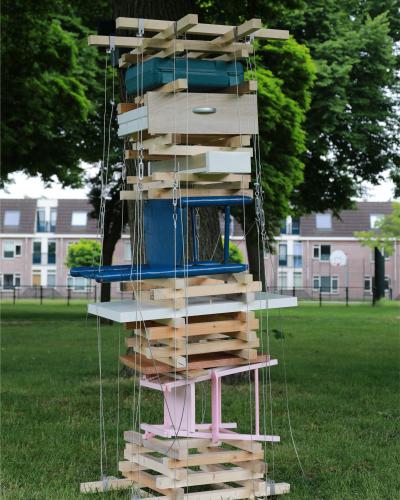 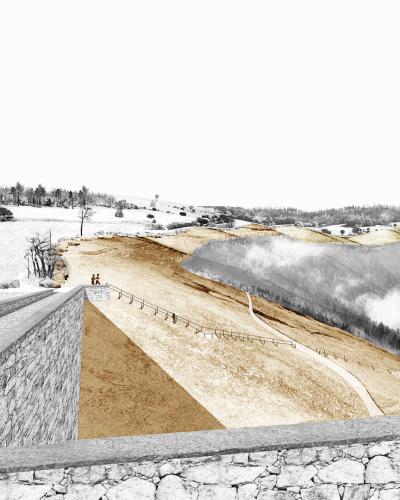