CASA Vertigo in collaboration with the Curatorial Research Collective proudly present 50 Years of CASA Vertigo: From KSA to CASA, a retrospective exhibition diving into the history and legacy of the exhibition and event committee CASA Vertigo, established with TU Eindhoven’s Architecture department.

From KSA to CASA

On October 1st, 1970, the Kommissie Speciale Aktiviteiten (KSA, or Special Activities Committee) was established with TU Eindhoven’s Architecture, Building and Planning department. Created with the ambition to expand the architectural horizons of the school and its student body and, effectively, create its architecture culture, its mandate was to organize exhibitions, excursions, lectures, and other events related to architecture. Promptly, the committee established a proﬁle based on a continuous questioning of architecture’s boundaries. Organizing exhibitions and lectures, it promoted the idea of intellectual discussion and confrontation as the basic elements to develop and elevate the department’s architecture culture beyond the prosaic platitudes of technique.

By 1980, the KSA had already organized numerous exhibitions, most of which engaging architecture from adjacent fields. From visual arts to typography, from history to foreign architecture, the KSA’s eclectic exhibitions promoted a variety of ideas that often at odds with dominant discourse. In the mid-1990’s, the committee changed its title to KaSA to indicate a rapprochement to an exploration of architecture from within its disciplinary boundaries. The committee’s current title, CASA Vertigo, was only adopted in 2004, when the department occupied the former chemistry laboratory tower, then also renamed Vertigo building. Throughout 50 years of continuous activity, CASA has adapted and changed, but its main objective remains the same: to expand the department’s architectural horizons and elevate its architecture culture.

This exhibition provides an overview of that aforementioned trajectory, revealing CASA’s multifaceted nature, academic principles and its ever-developing pedagogical project through a parallel presentation of not only 500 exhibitions, events and publications, but also the work performed behind the scenes to make those possible. While this duality is present in every exhibition or event, here, it is signaled and accentuated as CASA’s process of creation is magnified and put on display. Simultaneously, interactive and informative, 50 Years of CASA Vertigo: From KSA to CASA conveys a story with many distinctive characters. It does not conceal the props or the improvisations but instead presents the rawness of the process. The exhibition should be perceived as a storage of ideas with an intrinsic play between inside and outside, or process and activities. Through its vast diversity of perspectives into CASA’s operations, the exhibition aims to continue KSA’s legacy to not only intrigue and inspire but also to capture our imagination.

Established with TU Eindhoven’s Architecture, Building and Planning department, CASA Vertigo curates and organizes exhibitions and collateral events, all of which gravitating around architecture as well as its many related idioms.

The CRC is an interdisciplinary research and design group that critically engages with the theories and practices of architecture culture, questioning their multiple discourses and broader societal frameworks.
info@casavertigo.com casavrt.nl
Information 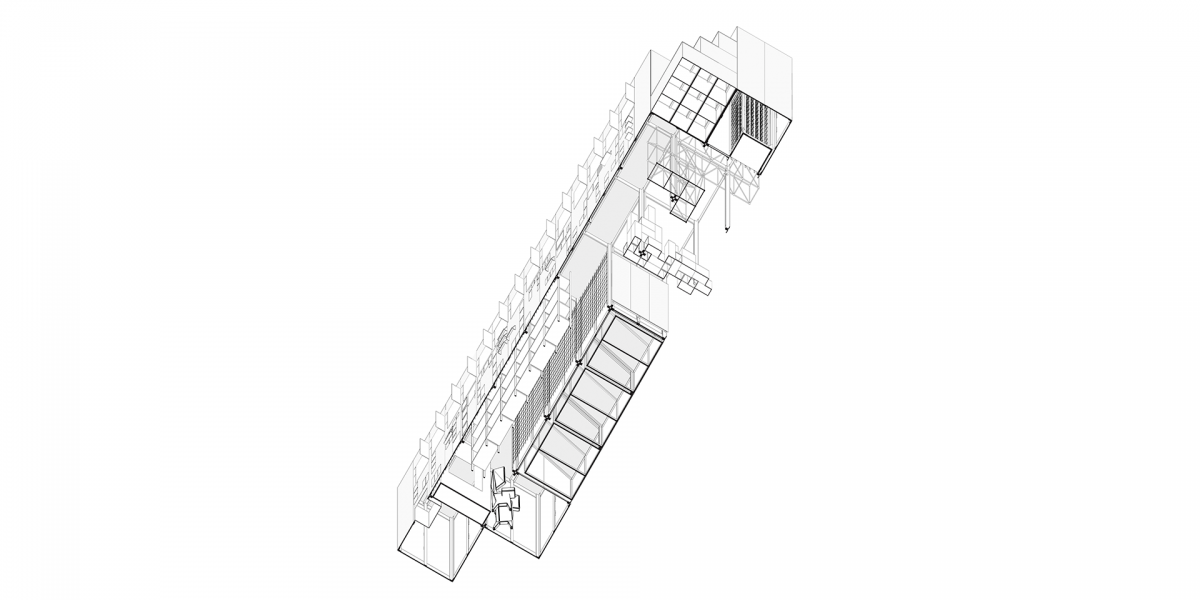 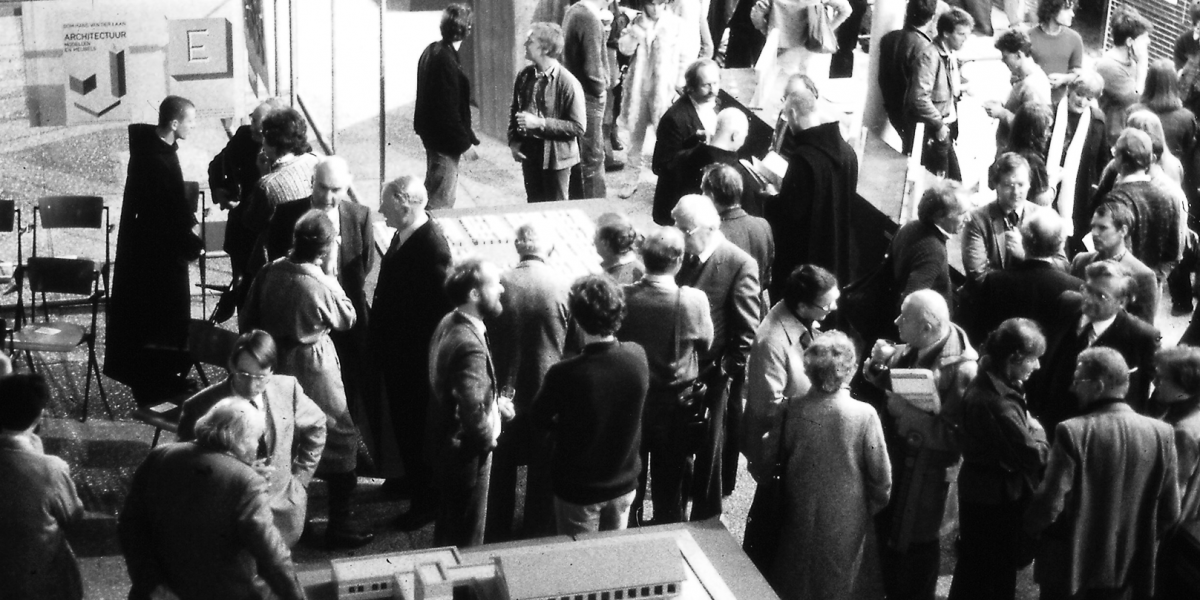 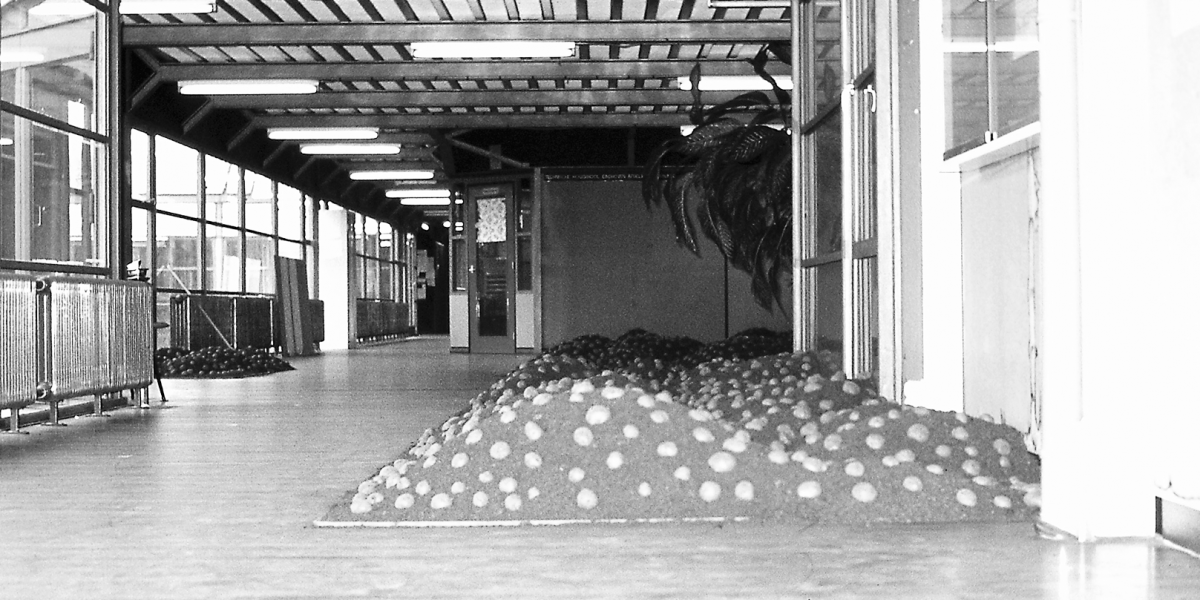 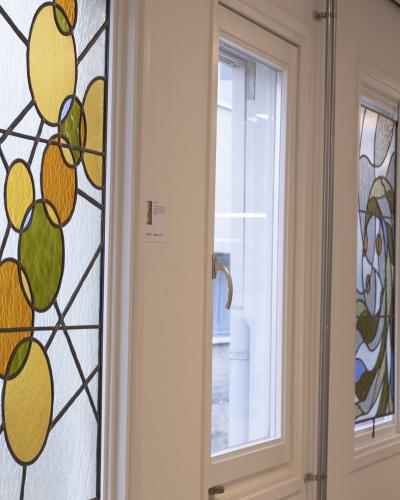 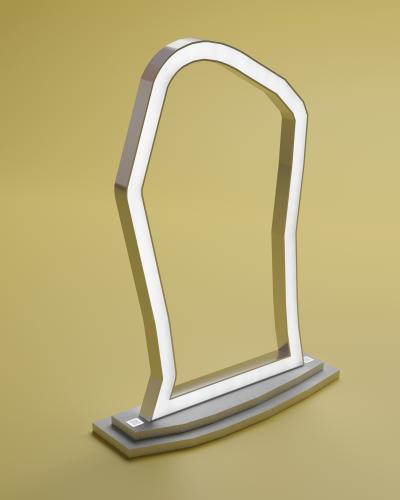 at Ketelhuisplein | Strijp-S by Portal Eindhoven 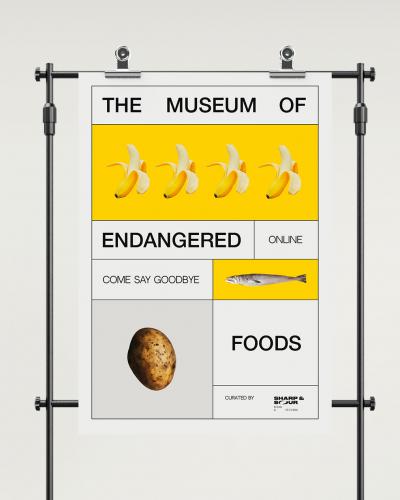 at The Student Hotel Eindhoven | Station by Sharp & Sour

The Museum of Endangered Foods 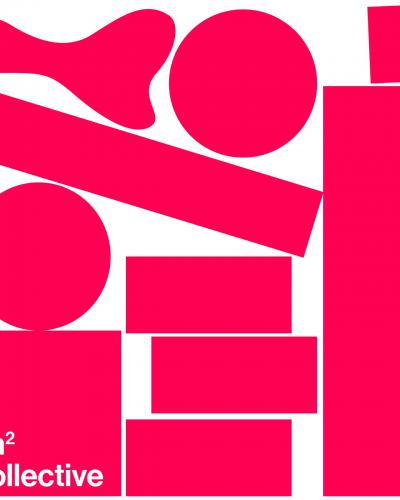 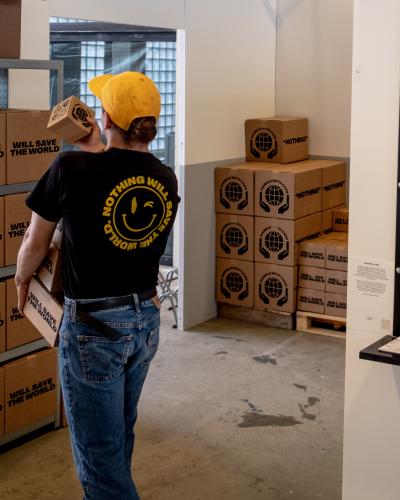 at Klokgebouw | Hall 2 | Strijp-S by Maastricht Institute of Arts

The Class of 2021 exhibition. Klokgebouw