To retain the thoughts that were extremely loud when coronavirus began to spread, we asked the creative community to answer two questions:
-What are you grateful for? (It can be a small, personal thing that you have learned during this time)
-What is your dream? (for the world after the pandemic)

The outline of the Project was created at a time when coronavirus began to spread aggressively across Europe, North America (and the US), South America, Africa and other continents, with a declaration of a global pandemic following soon after that. The mission was to retain the values that were extremely clear during those days.

The responses we received were published one by one in the social media, with the assumption that they would be recalled in a year's time. However, having analysed the collected material, we realized that it formed a coherent message, a creative diary of that period. We have decided to publish it in a graphic interpretation created together with Michał Siciński.

We strongly believe that the work will become a compass of values around which we can build a new and better future. 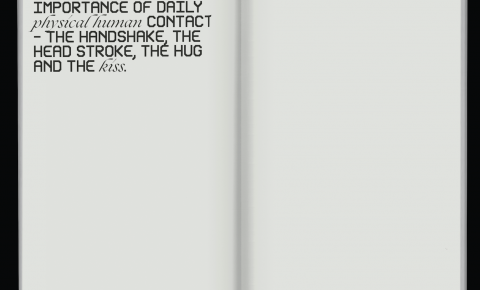 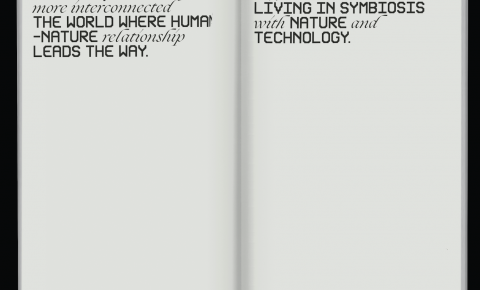 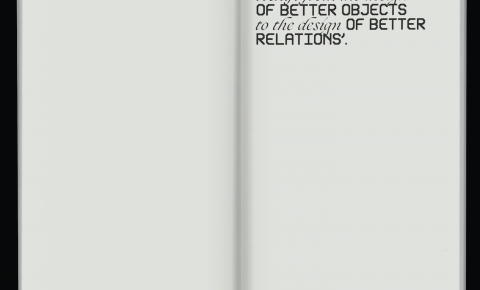 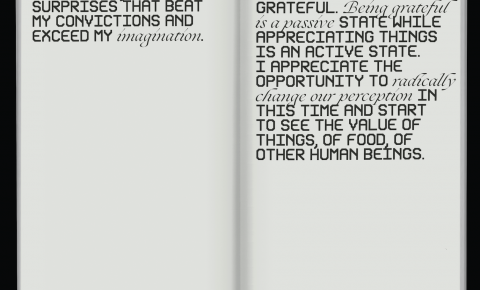