By considering the religious clothing as a piece of equipment, a comparison is made between a professional race car driver and the Muslim woman.

More and more, Muslims have been the subject of stereotyping, stigmatising, racism and discrimination.
Not only by random citizens in public places, but also by politicians, media, security officials and other groups.

According to other road users, a 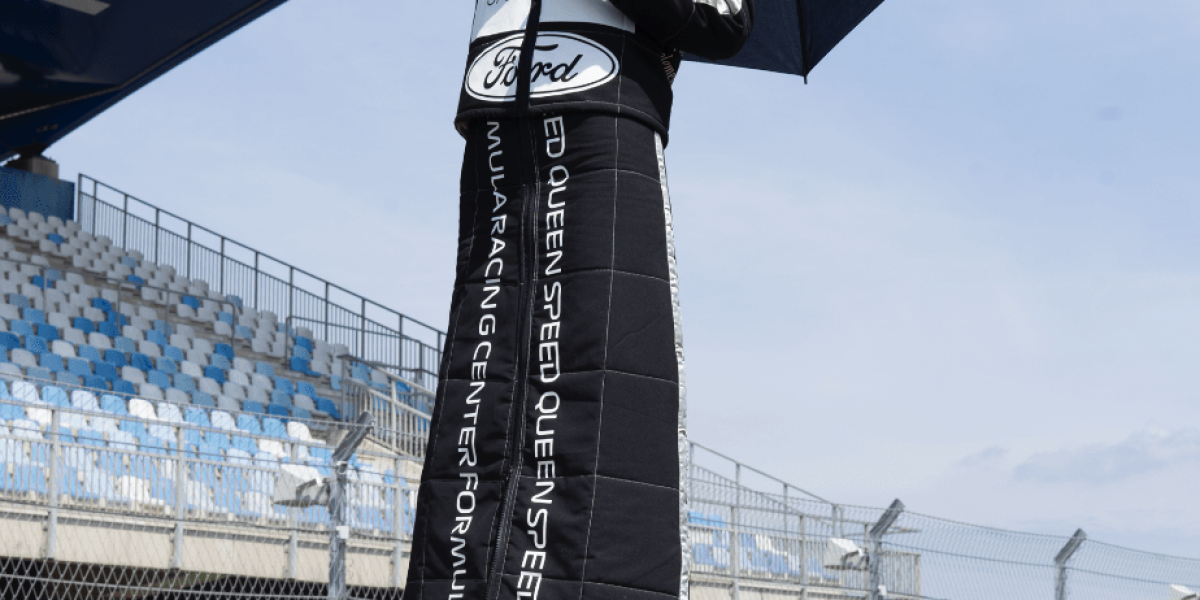 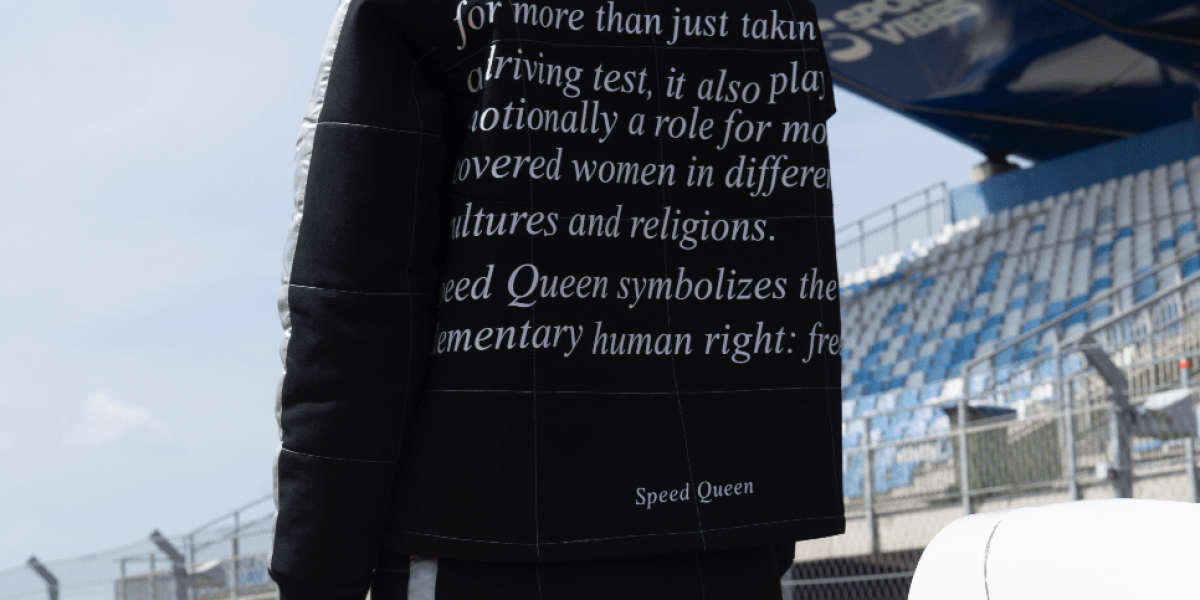 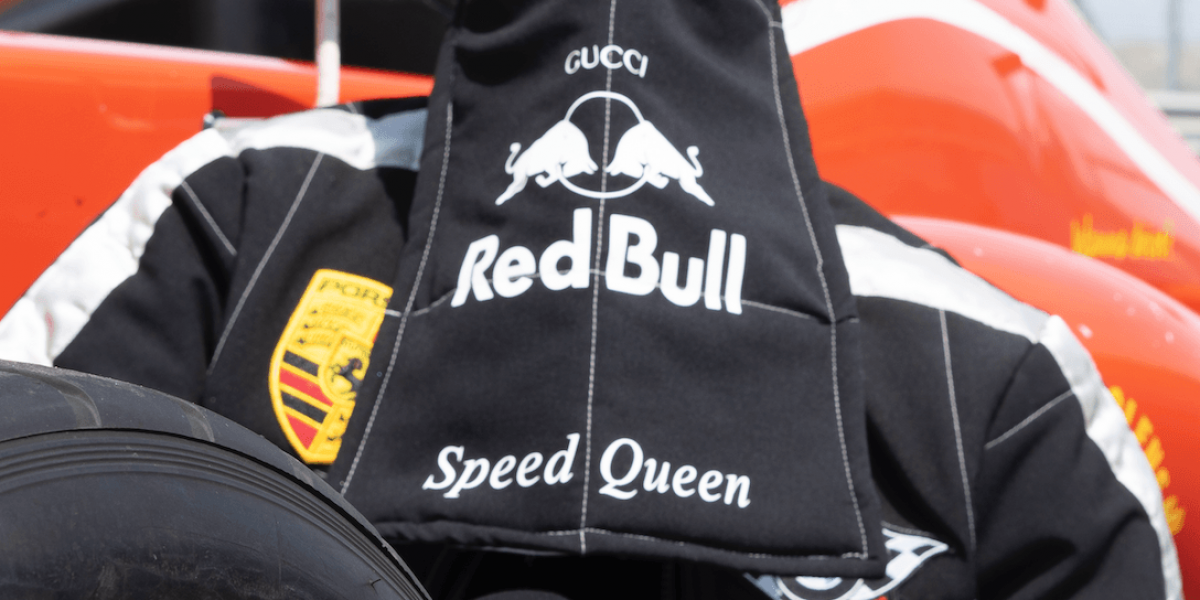