Emotions and body language play an important role in a conversation. But what happens if you are blind? The Emotion-whisperer is a subtle tool that translates facial expressions into a vibration.

A raised eyebrow, a mocking smile or a daring glance; emotions and body language play an important role in a conversation. Good communication promotes participation and social integration, but what happens when you are blind? Simon Dogger experiences this as a major intrusion in his life. As a blind designer he takes it as his responsibility to design a solution for this. Not just for himself, but for the 285 million visually impaired people in the world. The Emotion-whisperer is a subtle tool that translates body language and emotions into a vibration. A pair of glasses with an integrated camera sends images of conversation partners to an app on a smartphone. The app is able to analyze the images and recognize facial expressions via AI. It forwards this information to a wearable, where it is converted into vibrations. A blind user is able to feel the silent emotions and body language it would otherwise miss out on. Raising the quality of communication is a giant step forward in the emancipation of the visually impaired. 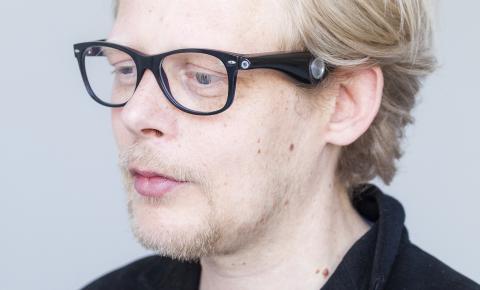 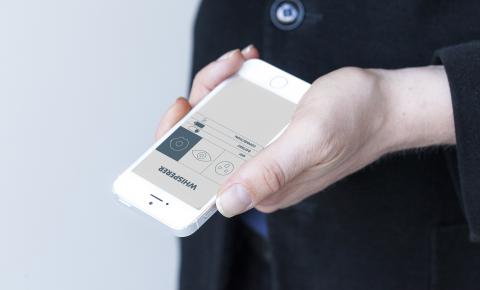 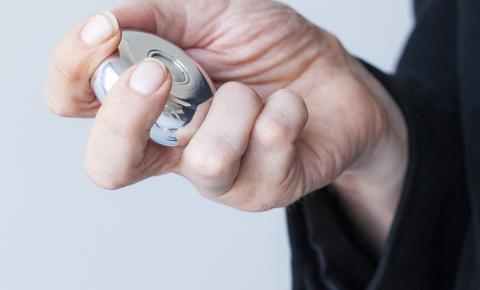 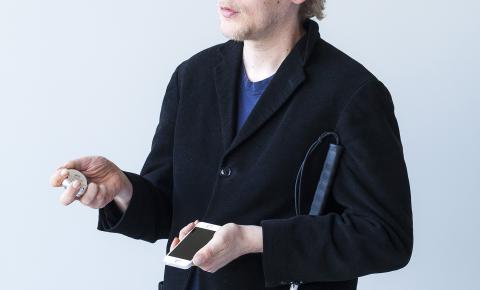 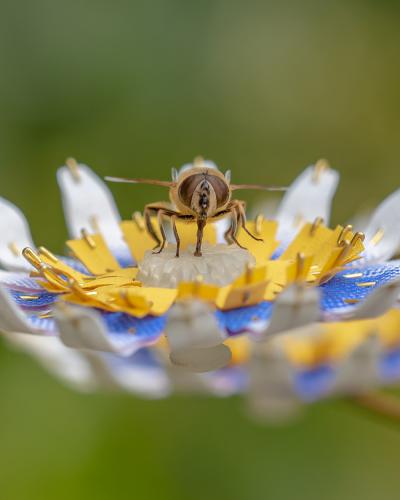 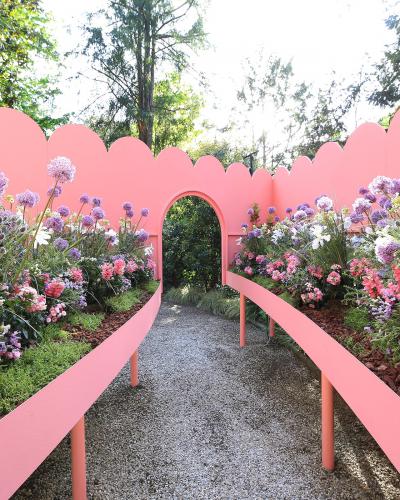 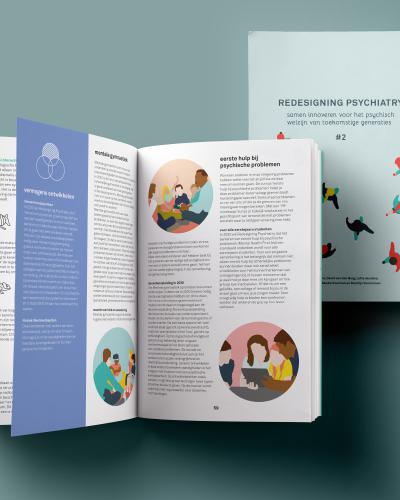 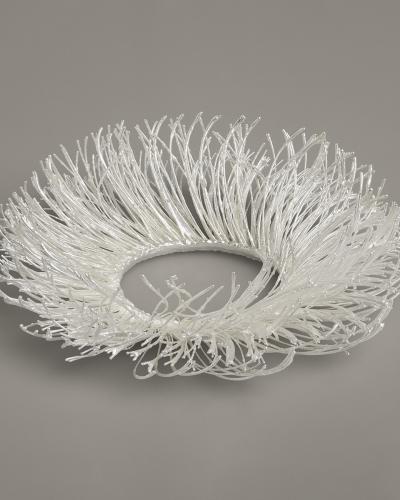 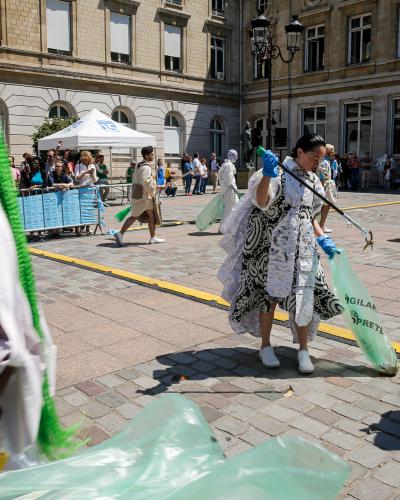 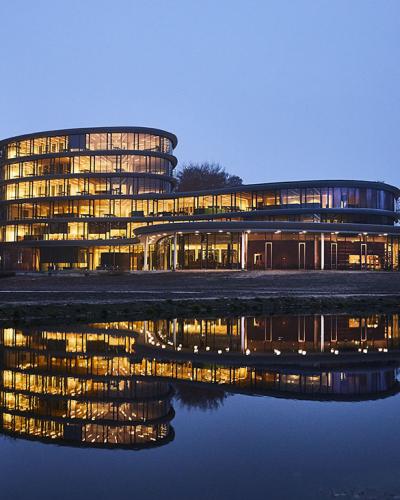 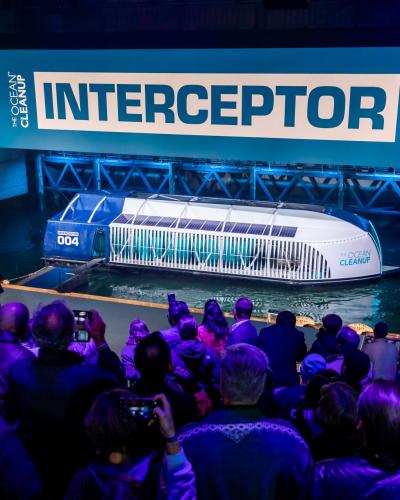 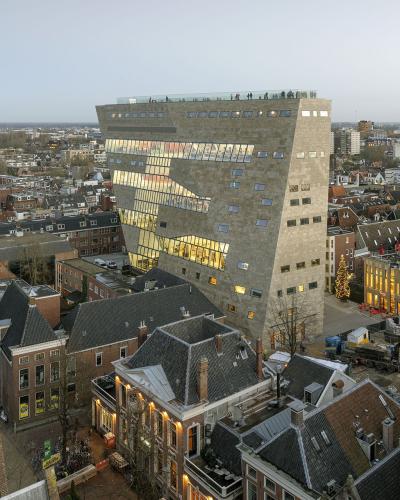 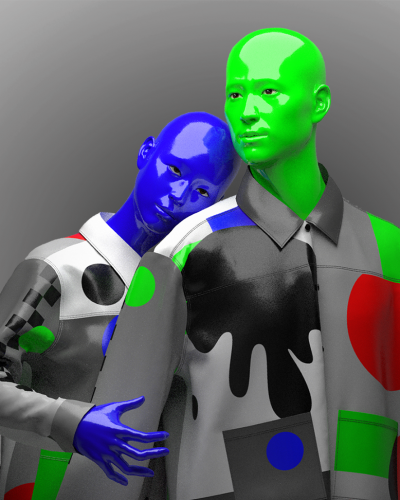 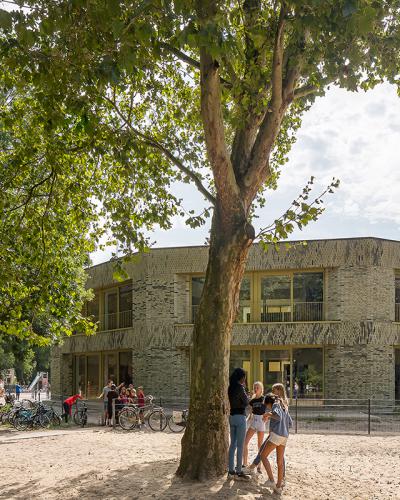 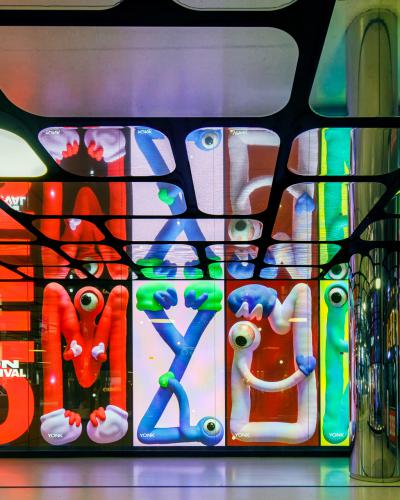 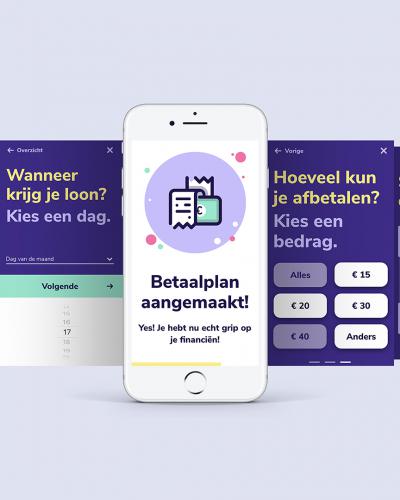 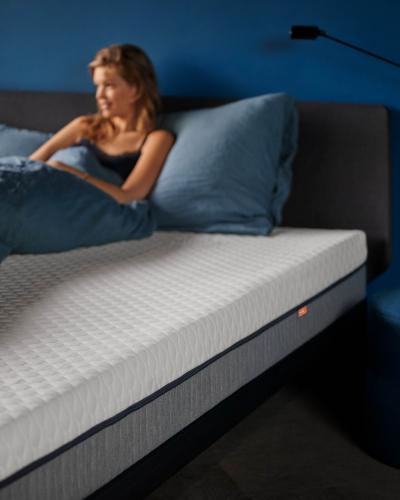 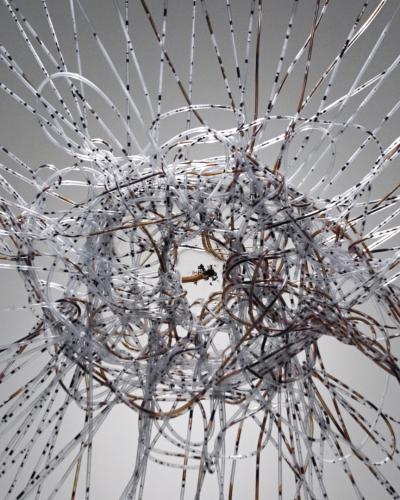 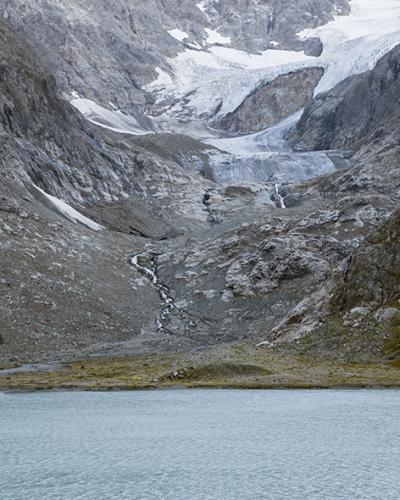 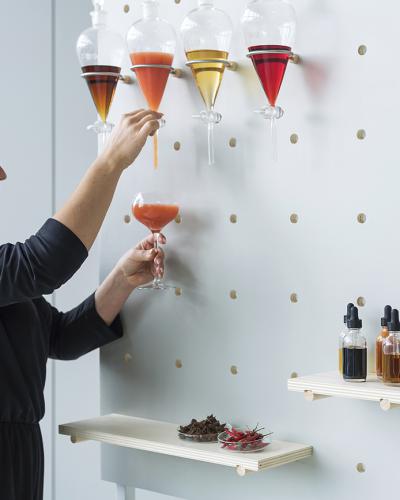 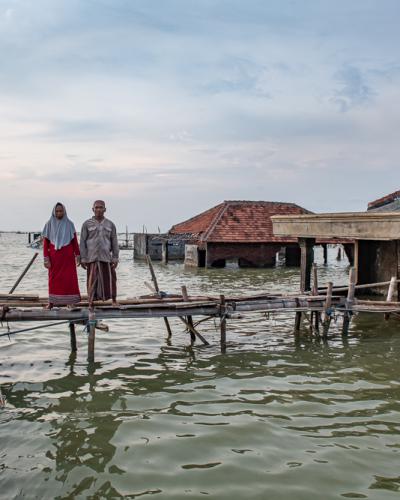 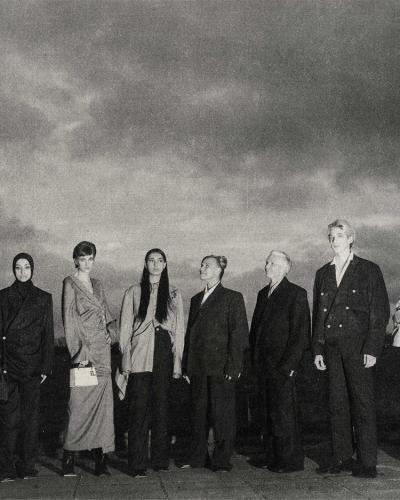