Sophie Czich (1993, FR) is a visual artist, designer and researcher. Her interest revolves around the dynamics which shape cities and everyday lives, in particular the impact of neoliberal economics on places and daily rhythms. Grounded in this spatial context, one of her focus is the way the societal narrative of «the good life» is being told and designed. Recent master graduate from the KABK-The Hague (NL), her practice merges artistic research, visual experimentation and investigative design.
+33633878466 sophieczich@gmail.com www.sophieczich.com
Information 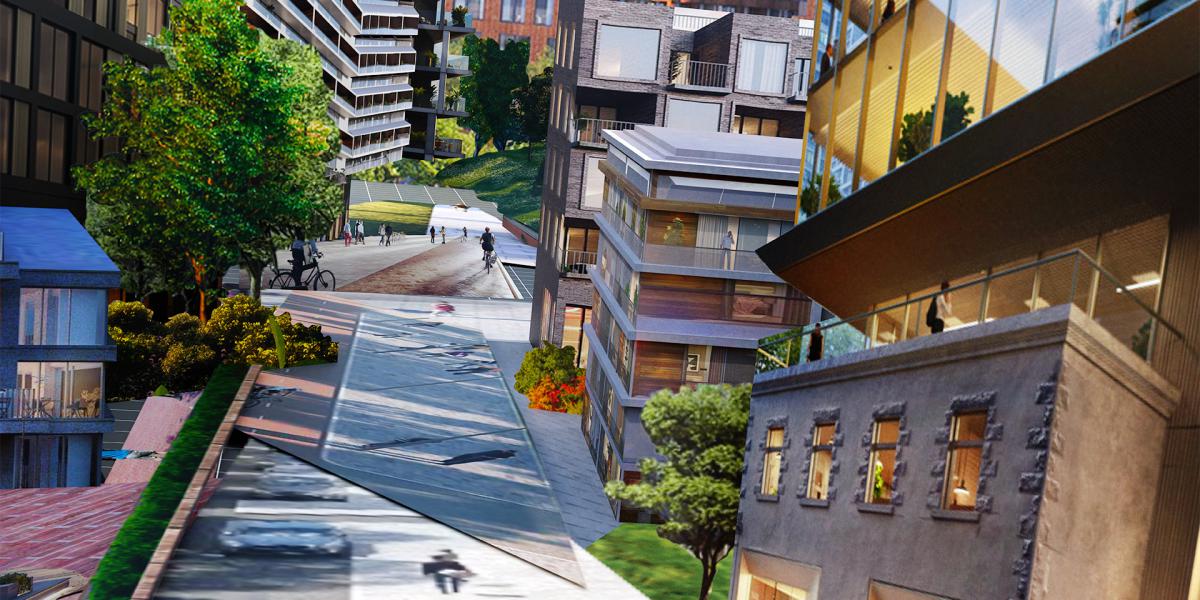 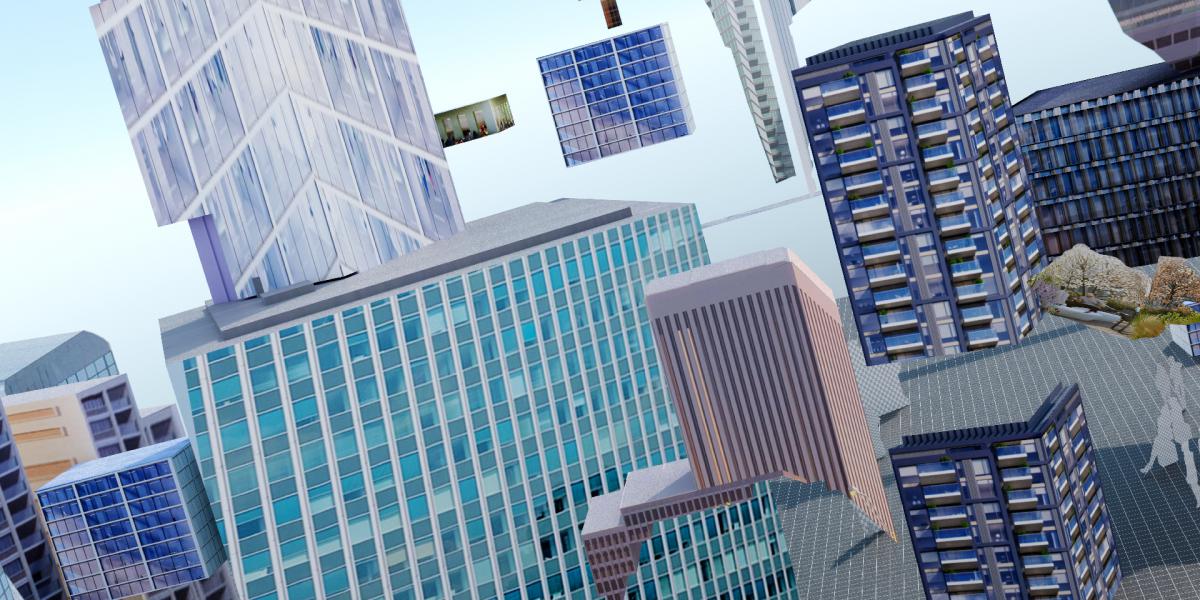 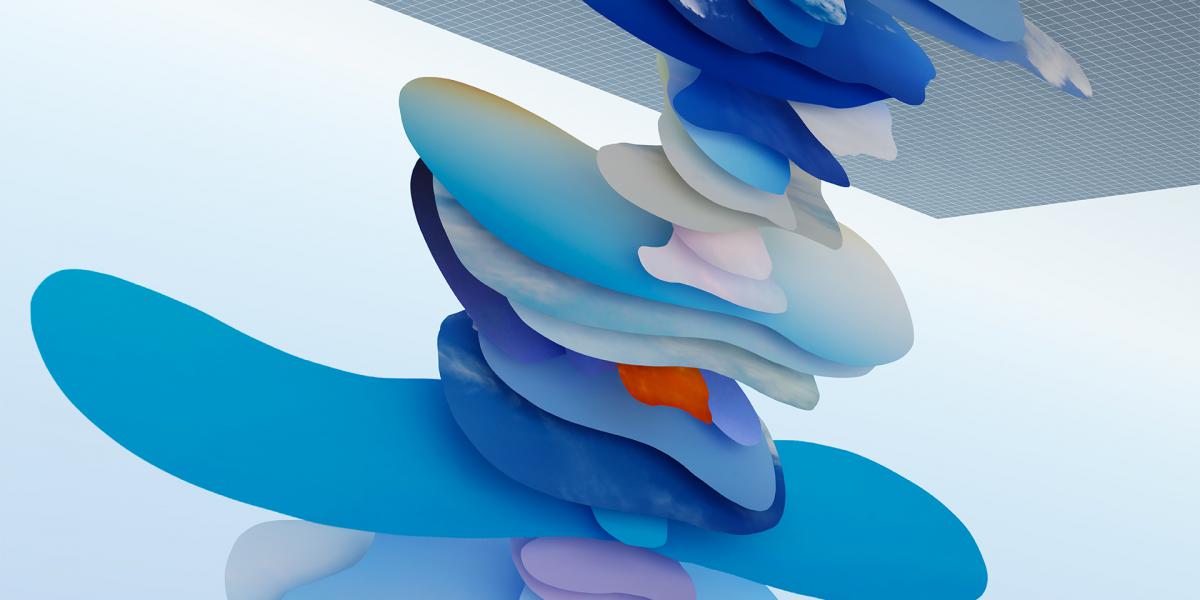 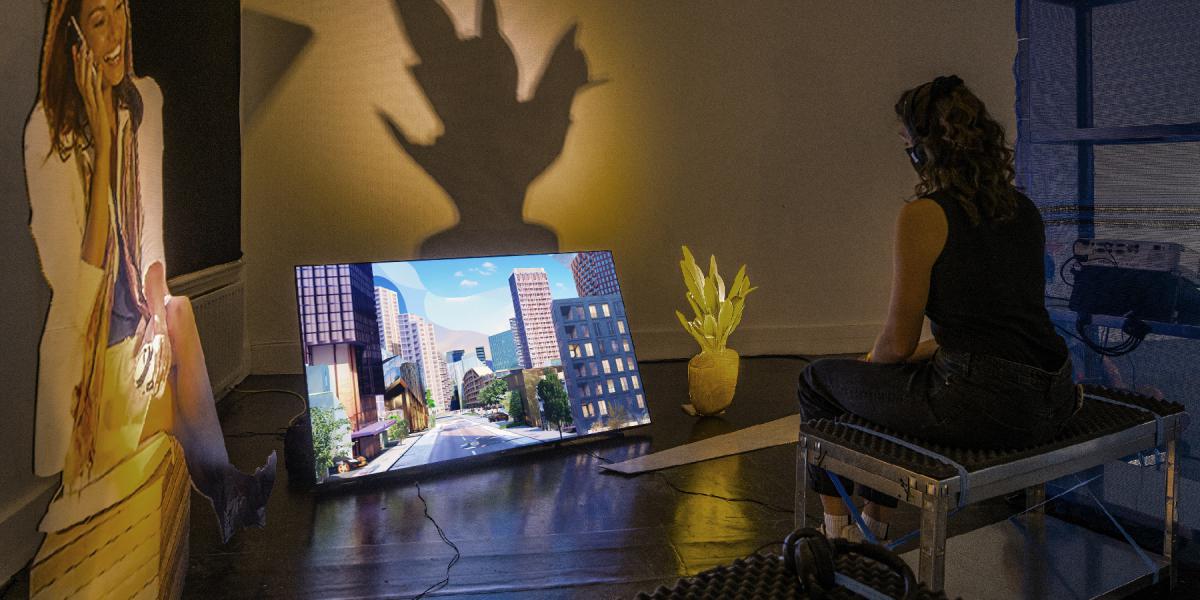 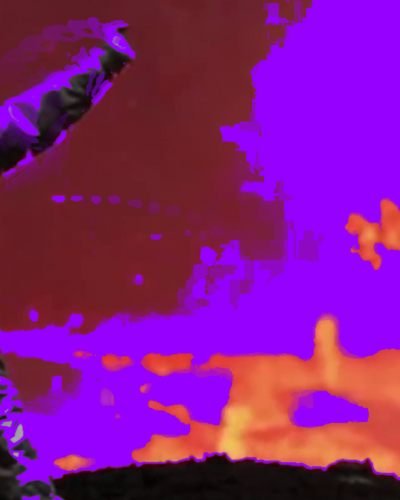 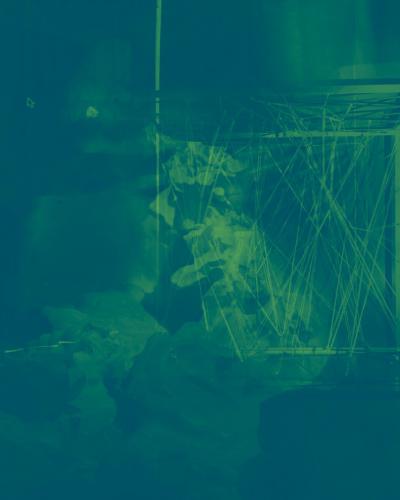 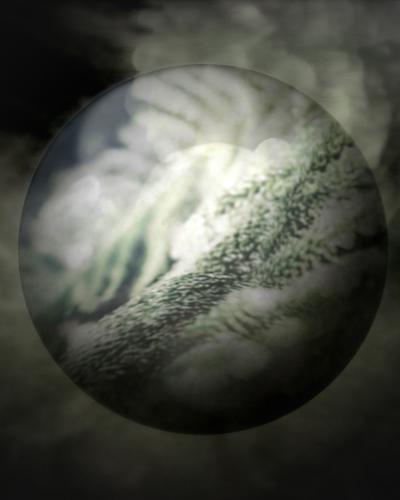 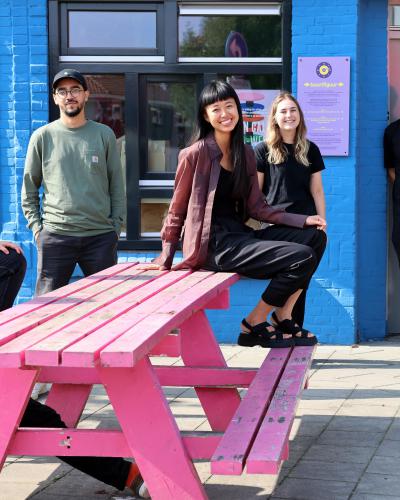 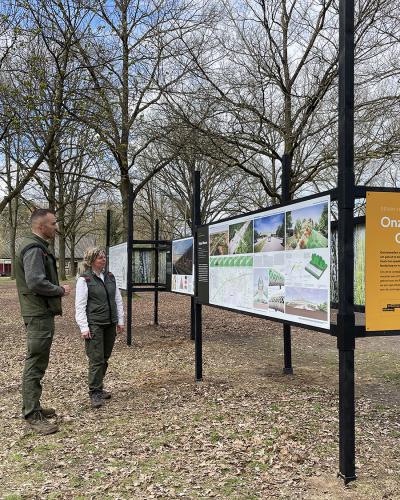