HOW LONG WILL IT LAST? is a collective project from this year’s graduating class of the MA Design Explorations & Translations program at the Icelandic University of the Arts. During a week-long live streamed program, the project examined the tensions between digital and physical mediation.

The exhibition was physically installed in August 2020 in Reykjavík. The gallery space was transformed into a large chroma key studio in which the students’ works, performances and happenings were placed and simultaneously streamed online. This created a dual dimension that examined the tensions between digital and physical mediation.

The exposition’s concept imagined a journey guided by an upside down compass, offering directions to a place not exactly known. It proposed works not being exhibited but rather exposed, attempting to invert the relations between the work and its viewer, assigning agency to both. Therefore, upon entering the exhibition viewers became parts of the live-streamed scenography, navigating the edges of the real and fictitious, local and non-local.

The archive resulting from the exposition consists of days of live streamed material, experiments with the physical works and scenography, performative happenings and workshops that took place during the week long program. 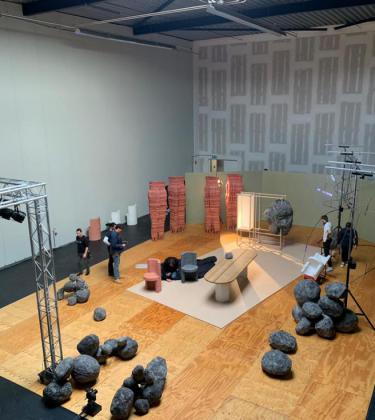 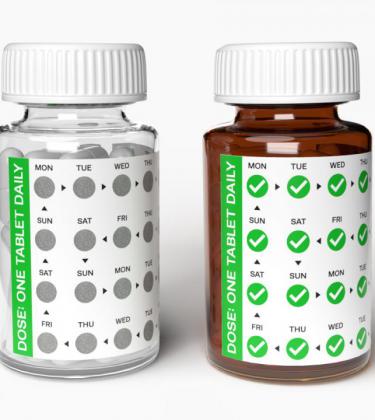 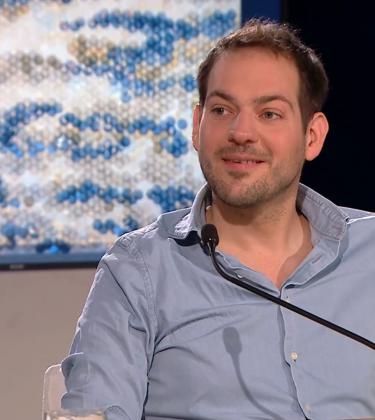 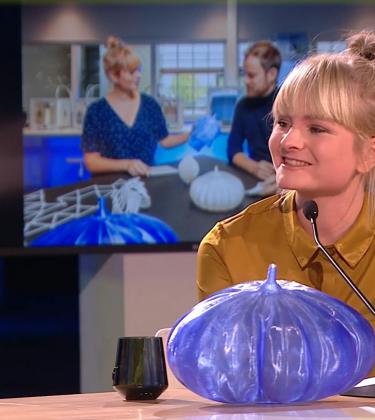 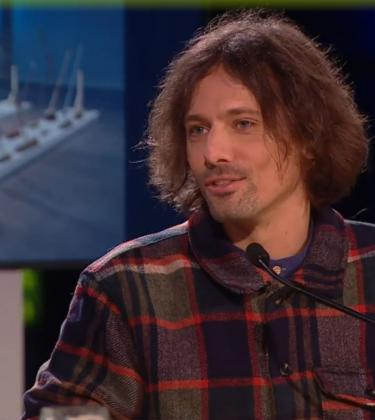 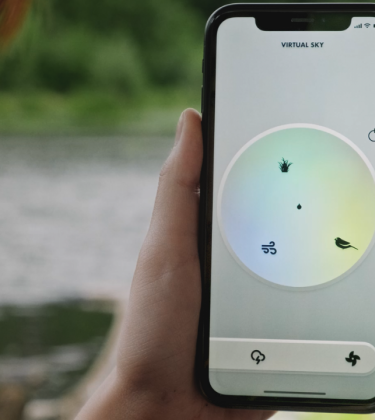 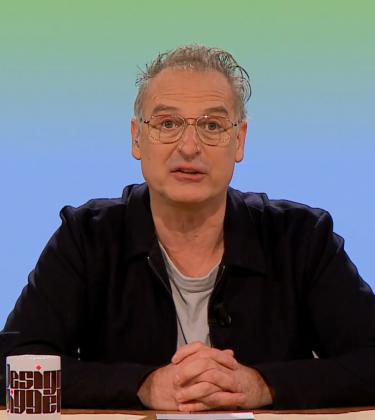 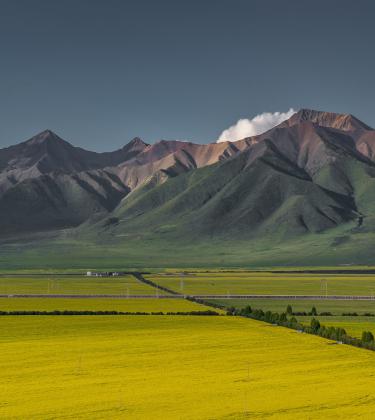 Design for a Changing World 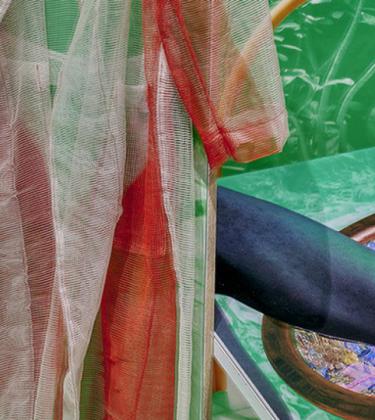