"The Pact of Forgetting" 25 min solo performance builds on Spain’s historical silence and its effects on those born after the dictatorship. Immaterial elements such as light and sound, evoke the memories of those who witnessed the darkest period in Spain's recent history.

'The Pact of Forgetting', is a solo 25 min performance that examines Spain's amnesty law introduced after the death of dictator Francisco Franco in 1975, preventing legal investigation into the crimes committed during his 40-year rule. This institutionali 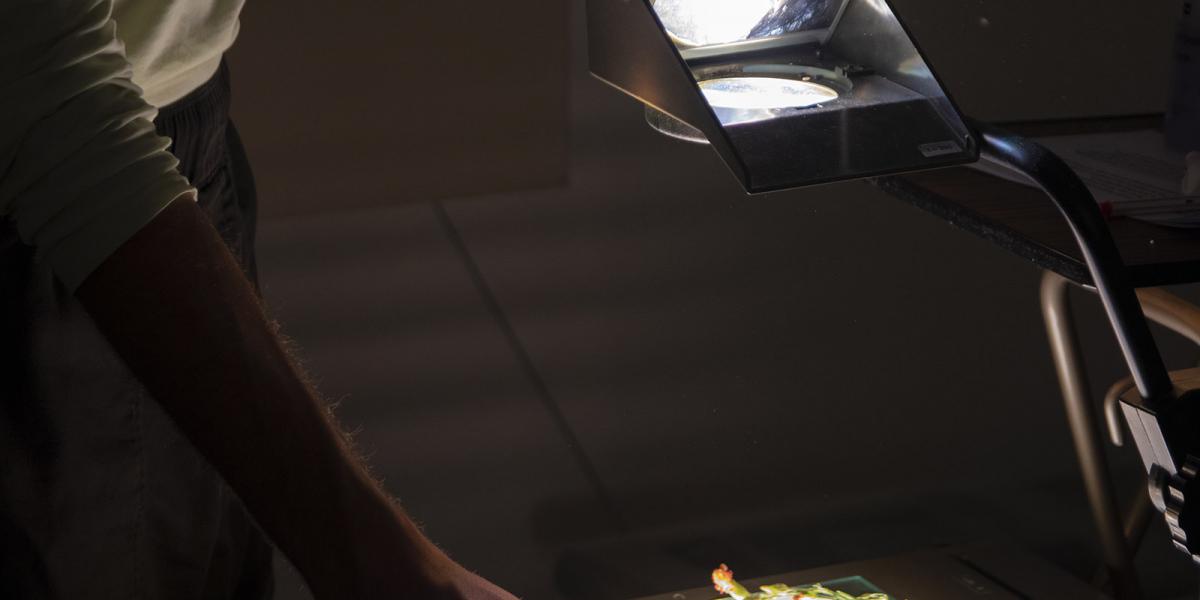 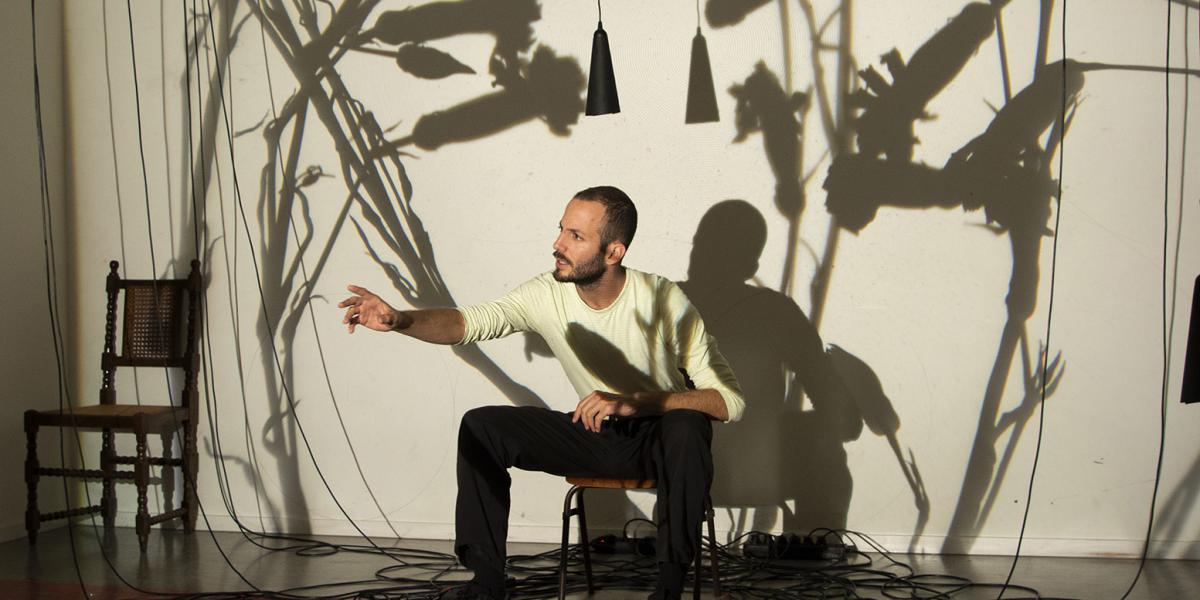 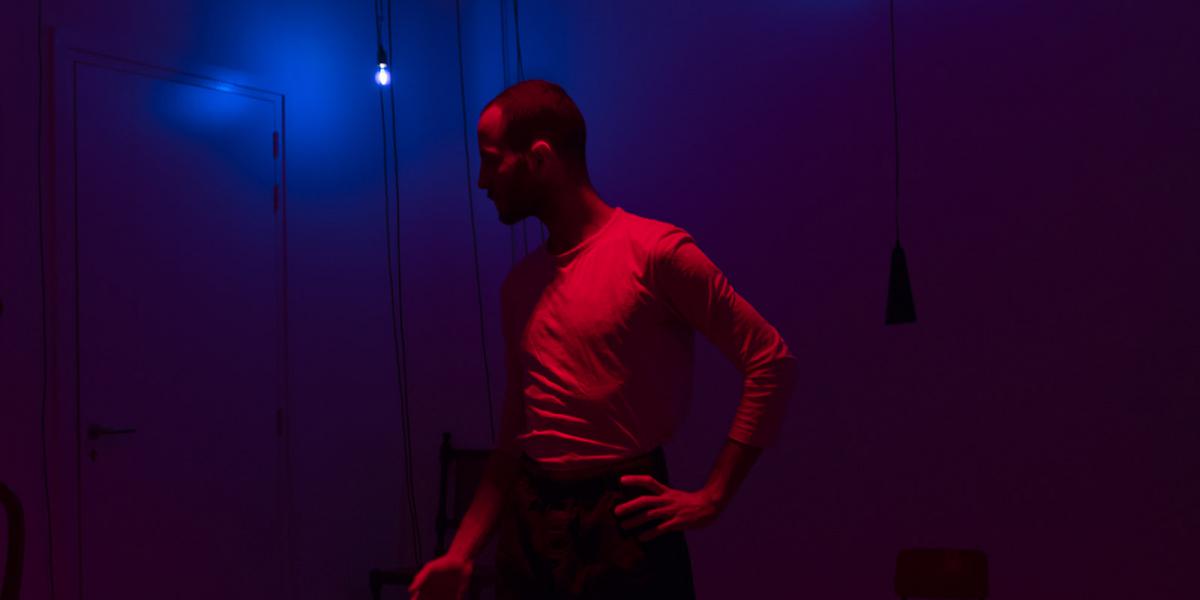 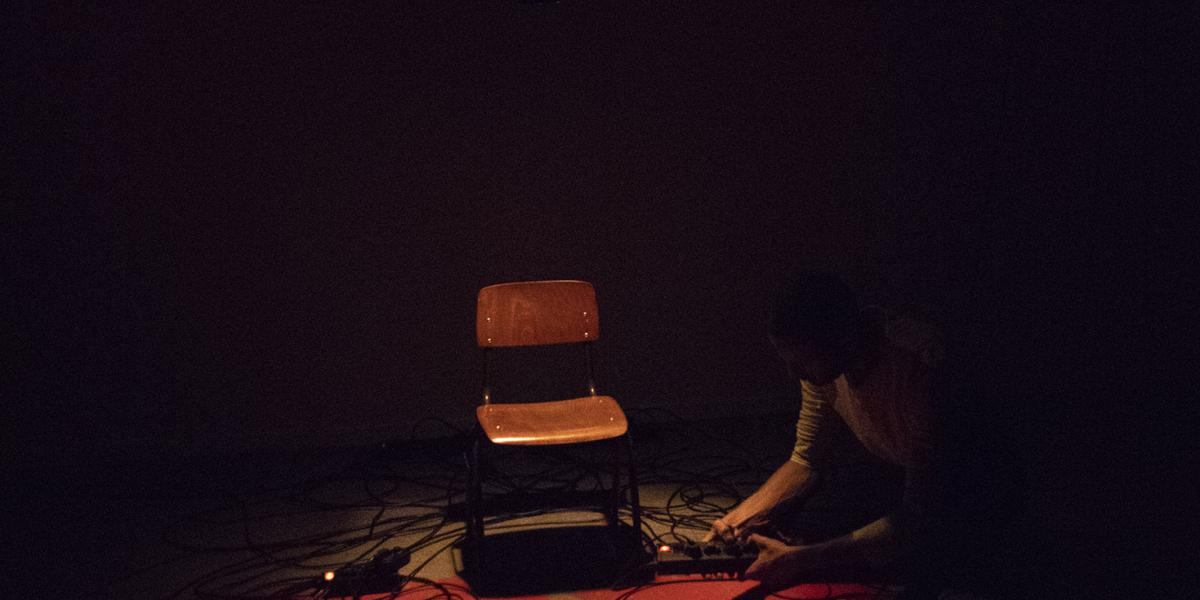