The S+Stem project proposes a clever way to make bike parking easier, and also to save space while doing that. This is achieved by twisting or rotating the handlebars. The rotation is enabled by the special mechanism inbuilt into the bike stem.

S+Stem is addressed specifically to urban cyclists. The twisting stem enables the bike to occupy less space in the hallway of the house, in the shed or when parked outside. It solves a number of problems which most cyclists can relate to. First is that it saves space by covering a smaller footprint compared to the typical setup of a bike. Normally the handlebars are quite wide and they occupy space on both side of the bicycle. This sometimes causes people to hit their hip or bump into the bike. S+Stem solves this, as it enables the user to place the bike next to a wall for example, taking half the space and making room for passage. In addition, the twisting handlebars make the bike easy to park in the city, next to other bikes. Last but not least, because it's so convenient to put inside, the bike is now safe from thieves, bad weather, and there's no need to lock it. The stem has received a patent and it is fully functional. It is designed for city bikes, but has been engineered to be retrofitted on most modern bicycles. 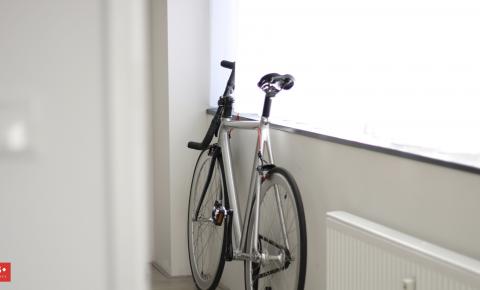 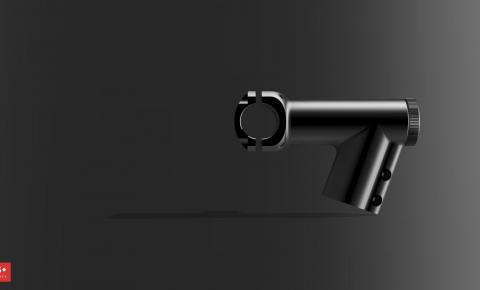 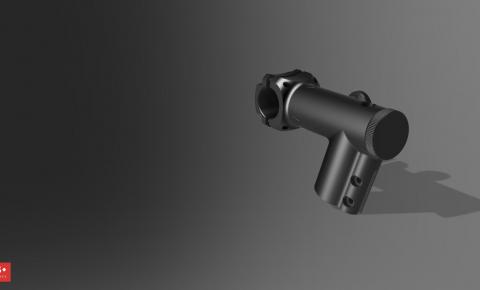 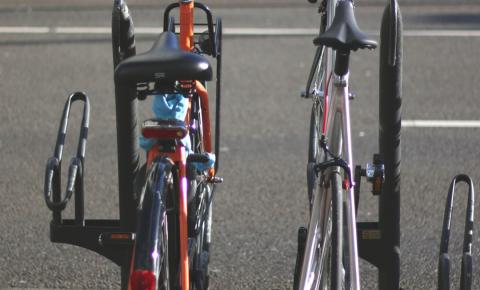 Free entrance with a DDW ticket

Map No. B1
Strijp-S area

Check out these related events: