The world is changing rapidly. Powers are shifting and we have to develop new relations and values between people; people as objects, players and spectators. With The Object is Absent MU takes a radical step in that direction.

The Object is Absent is a transmedia project constructed as an ever-evolving play, an action against the Action, a designers statement against materialist cheap abundance by creating value out of nothing.
And so The Object is Absent, but the designers are present and so are their attitudes, their ideas, their bodies and minds. Especially in the context of Dutch Design Week The Object is Absent strives to avoid the physicality of the square meter stand, to give space back to people.

By pushing this to the max The Object is Absent will be all about acting design, singing design, dancing design, while the objects themselves will only look in from the outside. It will be a leap towards an alternative and all inclusive sense of being, producing zero waste and a healthy and interesting lifestyle.

Concept, curation and realisation is in the hands of Alexandre Humbert, Tom Loois, Lucas Maassen and Angelique Spaninks 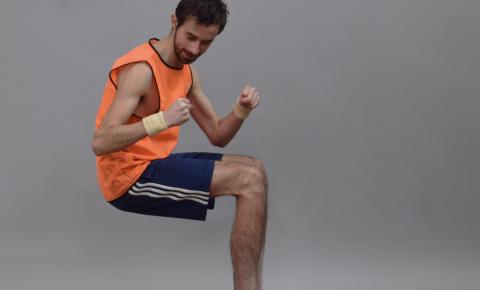 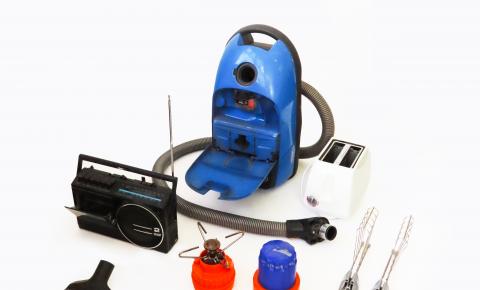 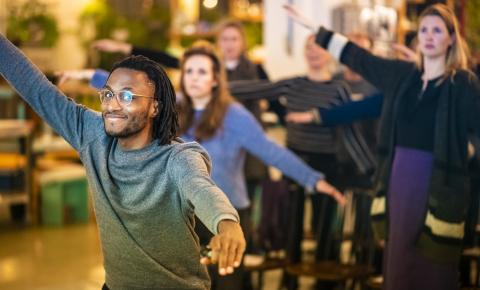 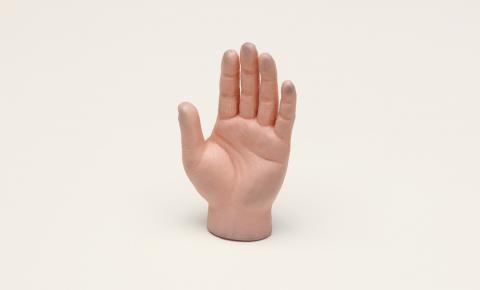 MU is an adventurous and inquisitive guide in an international network of creatives investigating together what art can be. To MU art and design are core in daily life. We always seek to link art to contemporary developments in society, from digital culture to urban transformations, without ever losing sight of the capacity to radically change thinking by artists and designers.
+31402961663
mu@mu.nl
www.mu.nl 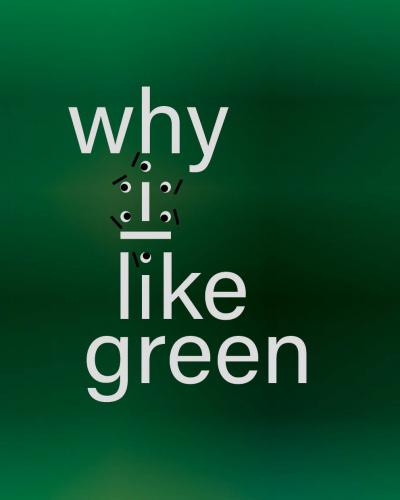 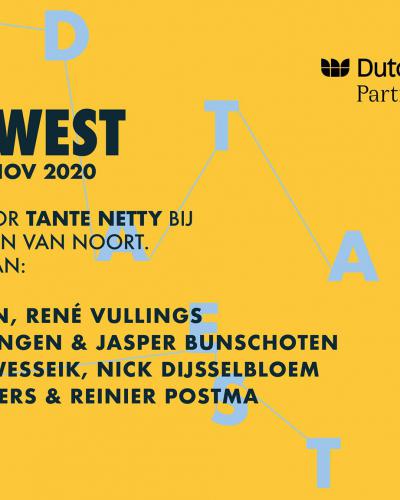 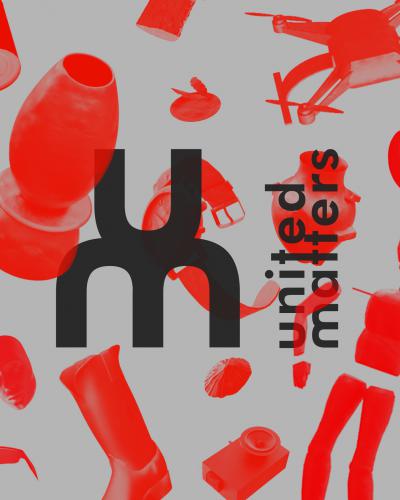