From satellite graveyards to the Great Pacific Garbage Patch, GEO—DESIGN: Junk. explores global systems of discarded things and the new realities and potentialities of waste. This city-wide exhibition, produced in collaboration with the Van Abbemuseum, showcases 18 projects by DAE alumni.

Please note: During DDW GEO-DESIGN: Junk in the Van Abbemuseum can only be visited with a DDW all-access ticket.

With strikingly different approaches to design and research, the exhibition traverses landfills and dumps, uncovers the ghosts of dead digital communities and discovers new ecosystems and economies built on detritus. It looks at junk as a microcosm, as an economic barometer that can reveal realities of consumption and production, and as a subject of intercontinental diplomacy.

It is the second chapter of GEO—DESIGN exhibition series, an annual collaboration between Design Academy Eindhoven and the Van Abbemuseum. It is part of the GEO—DESIGN platform created by Design Academy Eindhoven in response to the urgent need for an experimental space and tangible support for young designers and researchers whose work deals with global issues. Half of the projects featured in GEO—DESIGN: Junk are on display in the museum, the other half of the projects are hosted by businesses around Eindhoven, taking the exhibition beyond the walls of the institution and expanding its relationship with the city.

Design Academy Eindhoven (DAE) is one of the world’s leading design schools. The academy trains designers that proceed to make their mark on the future and has done so for over 70 years. It is recognised for its forward-thinking and renowned professors and alumni, who have made great advances in the design field.
www.designacademy.nl 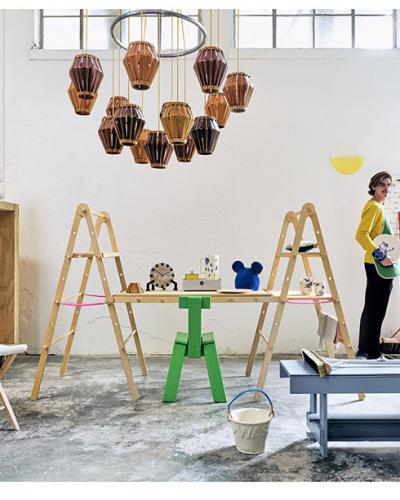 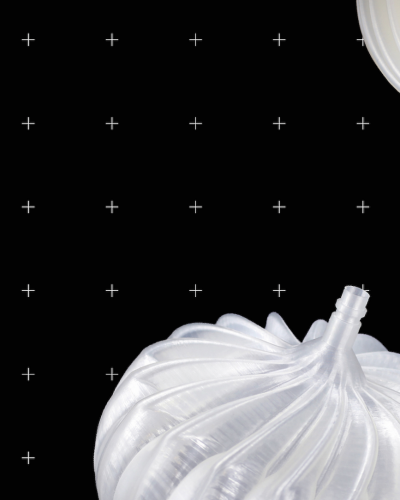 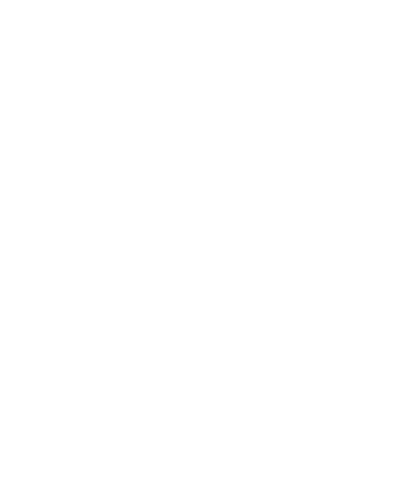 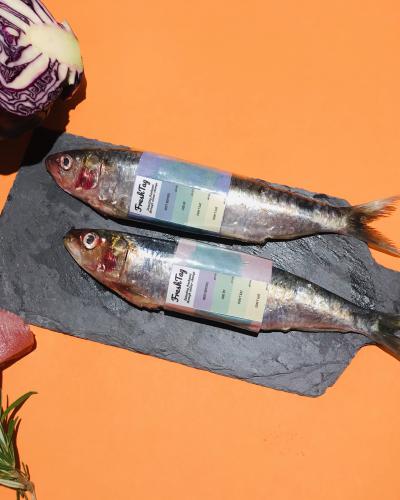