To prevent the earth from heating up further and being exploited, the current way of building must change fundamentally. In contrast to mankind’s 200.000 years of parasitism, Mother Nature has been leading the way for 3.8 billions years by growing architecture. What if we could actually grow homes?

While most researchers had their eyes on the plants and organisms above ground, recent discoveries show that earth's most crucial creatures live underneath us. Over 92% of all plants species rely on mycelium and its ability to recycle organic matter into key nutrients for seedlings to flourish. It is a vast underground network that connects the roots of plants. Not only does ‘Natures Internet’ share nutrients, it is also able to communicate and distribute information.

My project is an exploration towards living architecture, in which humanity will inhabit mycelium-based pods. By nurturing the architecture, the inhabitant can extend its stay and truly become part of nature’s closed loop system. Hereby, an opportunity arises for mankind to break through its fixed-minded ideas and introduce a new mutualistic relationship between humanity and its environment. Imagine a building that grows, breaths and heals itself. I present, interlink: world's first living architecture. 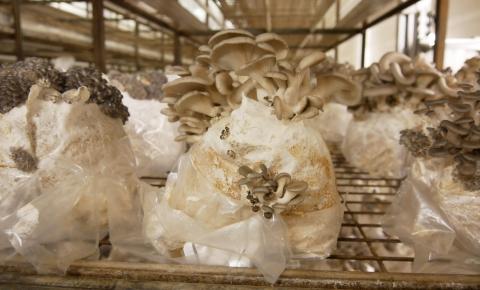 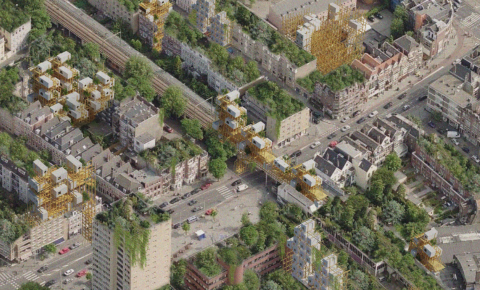 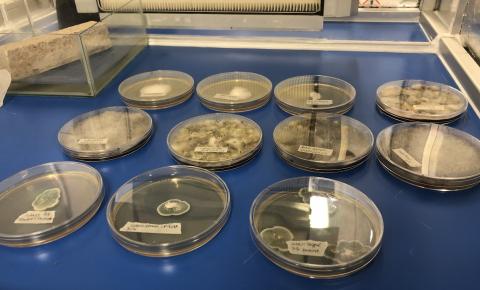 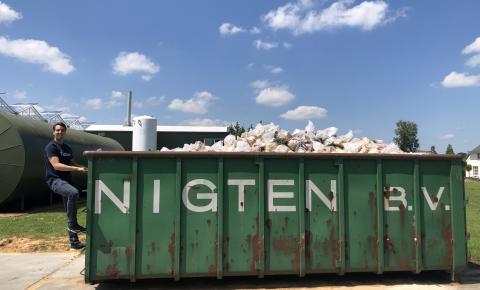 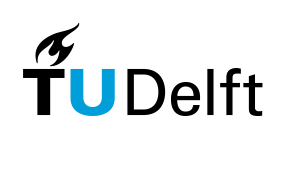 The technology to fight climate change is there, but why is it not everyone using it? In this frustration lies Bob Hendrikx's passion. This Environmental Entrepreneur wants to make sustainability accessible for everyone. Bob is the founder of The Motown Movement, Super Power and part of the top 100 of young sustainable entrepreneurs in the Netherlands. His vision is to empower and inspire people towards a sustainable future. Bob has been featured on (inter)national media platforms such as TEDx.
0617747426
bpwhendrikx@gmail.com
www.bobhendrikx.com

Up Close and Personal 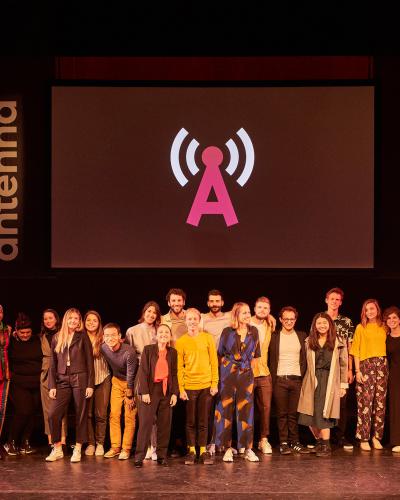