Hosted by
Royal College of Art

This project aims to transform a problematic plant into opportunities by using design as a tool to turn something negative into positive. Through an investigative process of its parts and reuse of its disposal, the plant can be a precious local source of raw material for a range of industries.

Japanese Knotweed (Reynoutria japonica) is a non-native plant in the UK classed as an invasive species due to its ability to spread easily creating a hostile environment. It is considered a controlled waste, so after its removal, it must be taken to a licensed landfill for its disposal. The plant is widely spread in the UK and it is estimated to cost the economy £166 million per year.

The system of nature operates in a way that its waste is used as a food source, showing that there is no waste in nature. The Japanese Knotweed project aims to reverse the concept of wastage by treating the plant as a valuable source of raw material. Through a zero-waste design system and open-source approach, different colours and materials were developed revealing how many opportunities can be extracted from a single plant.

What is considered waste for an industry can be an ingredient for another. By adding value to this abundant natural resource located in 45 countries, connected and circular production systems between different industries can emerge, reframing attitudes surrounding this species as well as promoting more resilient and self-sufficient production models and cities. 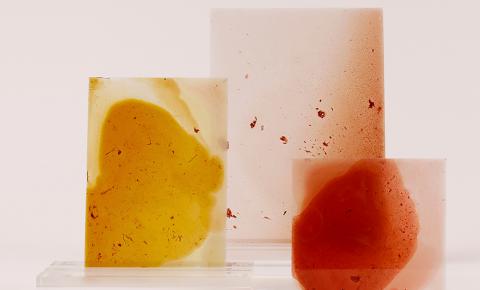 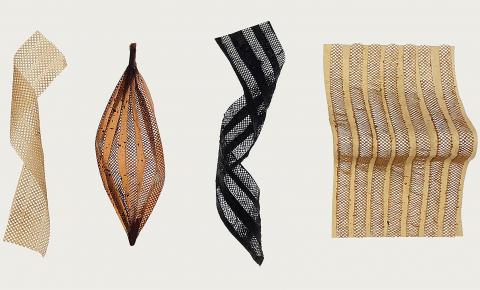 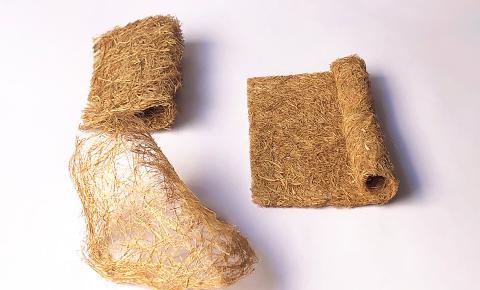 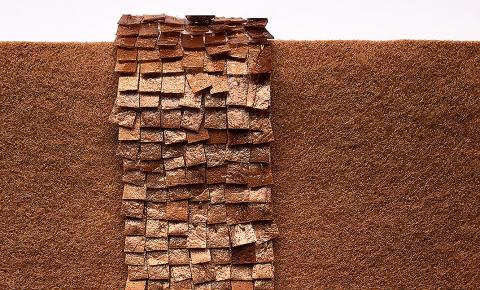 The Royal College of Art is the world's most influential postgraduate institution of art and design.
07383635845
marina.belintani@network.rca.ac.uk
www.mabeproject.com 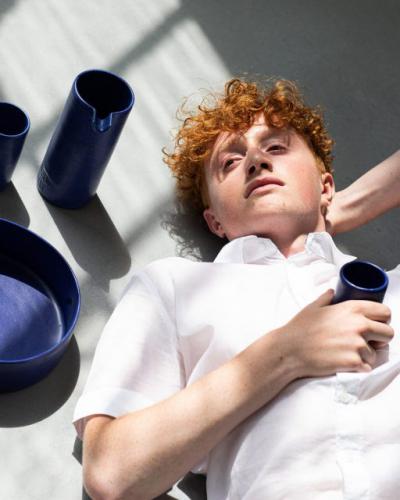 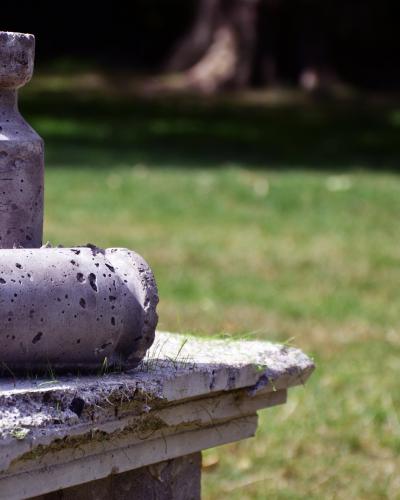 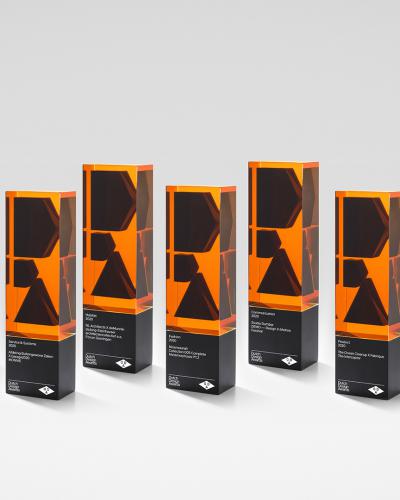