Through biodesign, we engineered a material that mimics the biostructure of the endangered ash tree’s bark to support the continued growth of associated organisms.

With this material, we created a wearable that leverages human movement to build a reconnected habitat for these unassuming species.

Ash dieback is a disease that is eradicating 95 percent of the ash tree population in Europe. Fortunately, the ash won’t be gone forever, but the new population will take decades to grow. In the intervening years, hundreds of species of mosses, lichen and 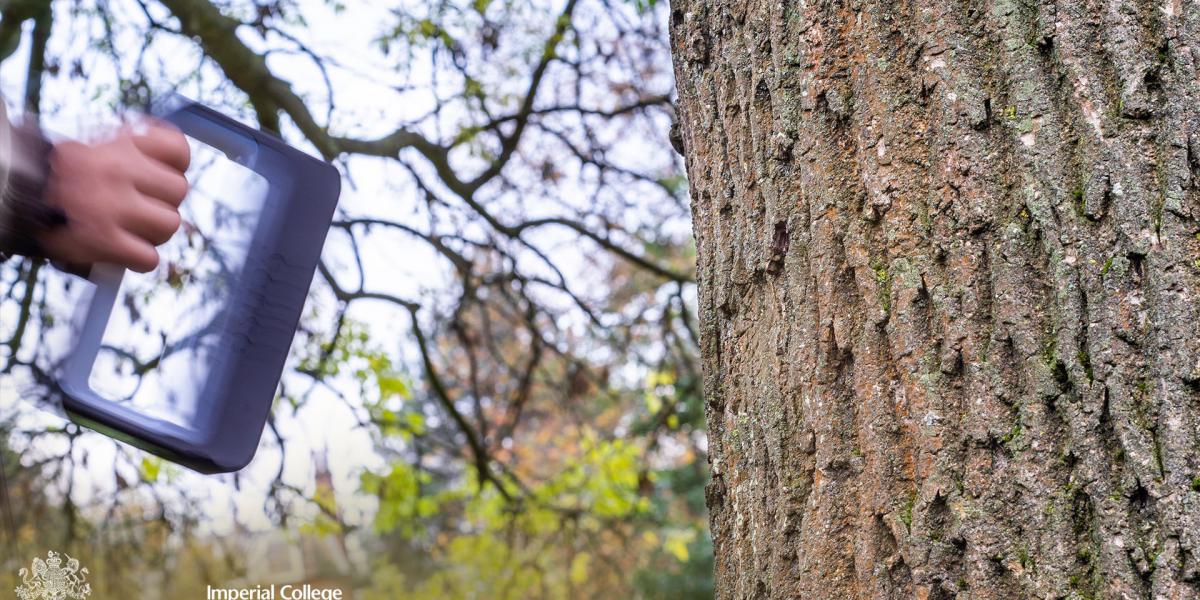 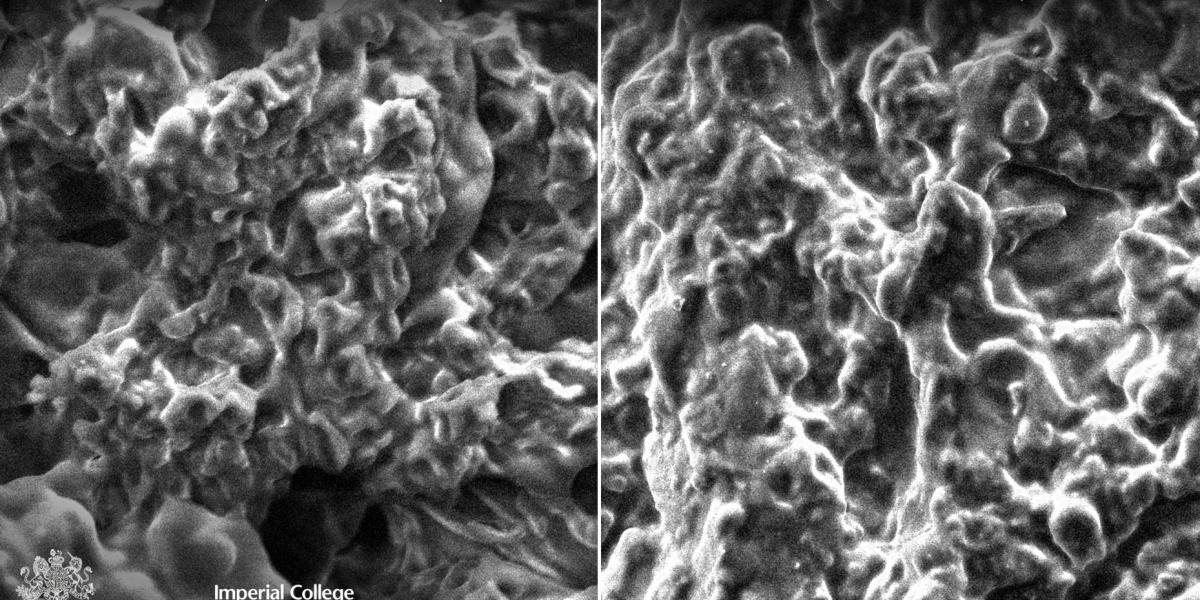 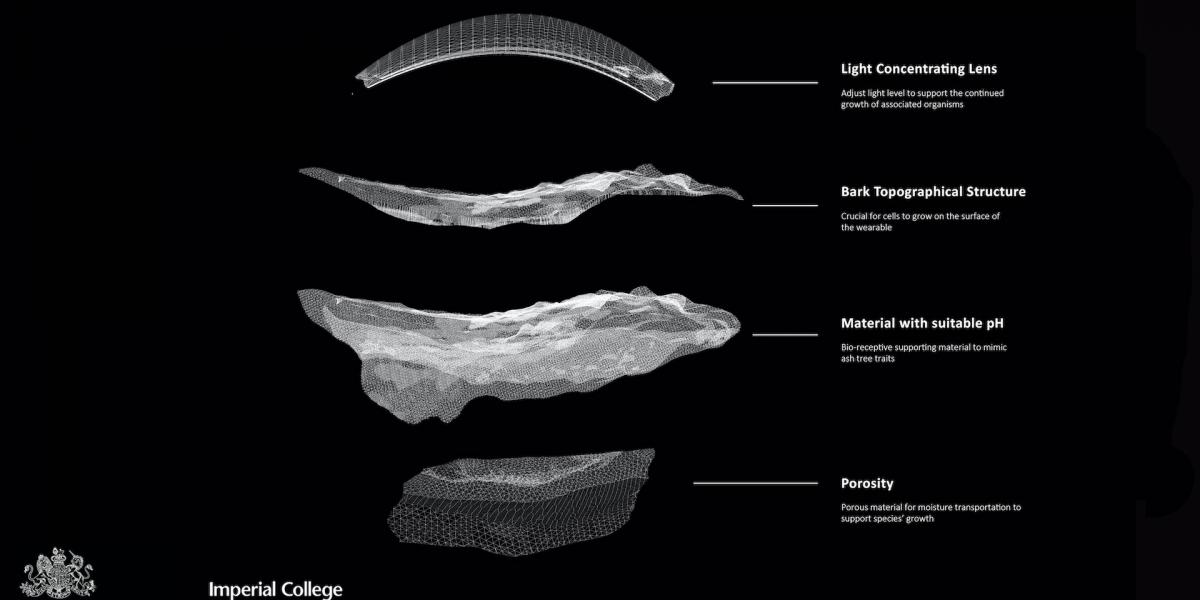