WINWIN is an immersive performative experience for a small group of people guided by an algorithm: they debate a societal issue, dressed in playful statements, to discover consensus within the group. We want to celebrate the common ground among the participants instead of our differences.

WIN WIN is an early prototype of a discussion and participatory performance, based on consensus and inspired simultaneously by flat hierarchical social organizational structures like Occupy Wallstreet, holacracy and sociocracy, anarchist philosophy, the squatting movement, digital algorithms like paxos and the Dutch polder model. The participant temporarily joins a 'consensus-zone-data center' where 'immersive' fashion and sound also preserve the attention and anonymity of a person-node. The performance is designed to create a pleasant ambiance for anonymity, and at the same time make the 'person-node' a radically equal player in a group. We want WINWIN to be a new ritual for democracy. We feel strongly that WIN WIN can help uncover underlying statements, ideas, perspectives in a debate that will make the common ground just as visible as the contrasting opinions. Therefore our consensus algorithm can be an interesting alternative to the polarizing and divisive nature of traditional debate. 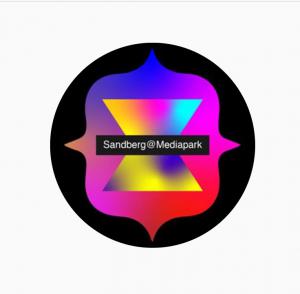 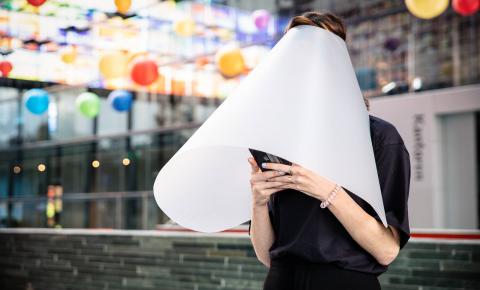 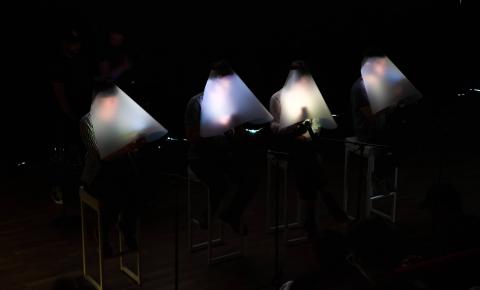 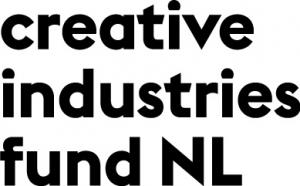 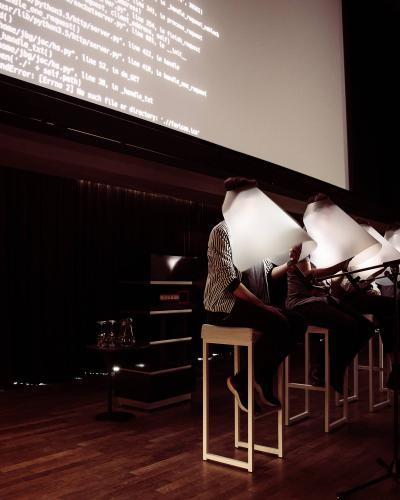 WIN WIN is independently developed by Nienke and James under the flag of Studio ZZZAP and PubKey.
hello@wzzzt.com
http://wwww.winwin.zone