At the invitation of Tante Netty, eight makers created new work based on self-collected data from the Woensel-West district. Collected from residents, entrepreneurs and authorities, translated into live performances, 3D installations, interactive animations, illustrations, a Radio show and carpets.

For residents, a neighborhood consists of shops, houses, plants and squares, but the higher you go up the policy ladder, the more such a neighborhood changes in numbers. With this project, Tante Netty and the 8 makers have given the data a face again.

Visualizing data began with scientists and other analysts, where graphs, maps and diagrams provided clear insight into increasingly complex amounts of figures. But data visualisations can also express emotions.

For the Data-West project, the chosen method of data collection and the form of the final work were left completely free. Where one maker took datasets as input for programming code, the other went door to door to meet the person behind the data.

The collective closure is an exhibition in the newly opened KEVN (Kelderman and van Noort) location in the district. From October 9 to November 1, 2020. 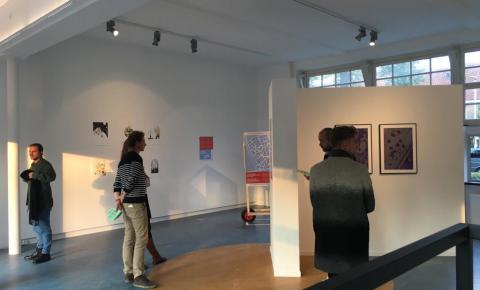 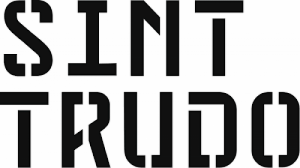 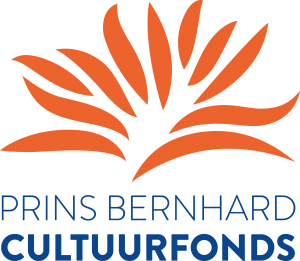 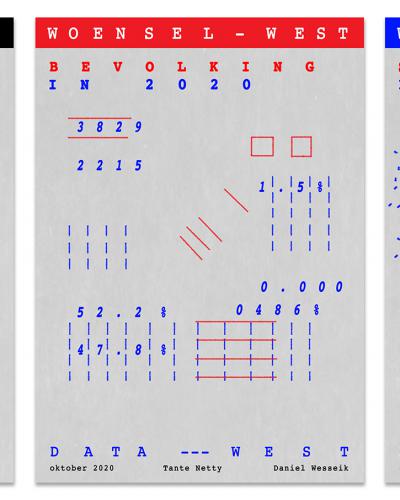 Tante Netty is a social design foundation. We connect designers to social challenges in order to arrive at new insights, solutions and connections.

We do this for companies, neighborhoods, small and large groups of people. We make sure that everything is arranged super well and the quality is high, so that creator and client can grow with every project. In this way we tackle social challenges and contribute to a healthy and involved cultural climate. In the Netherlands and beyond.
0642523113
gaia@tantenetty.nl
Www.tantenetty.nl