Although we all will eventually be confronted with death, death is still a taboo. And most young adults never thought about this at all. How are these young people going to deal with it? To answer that, Anouk, a young designer, would like to share her personal story about 'making peace with death'.

A few weeks ago, Anouk had brain bleeding because of a disease and was in a coma for several days. The doctors told her parents that they had two options. They could do nothing and she would die or they could do something but there's still a chance she wo 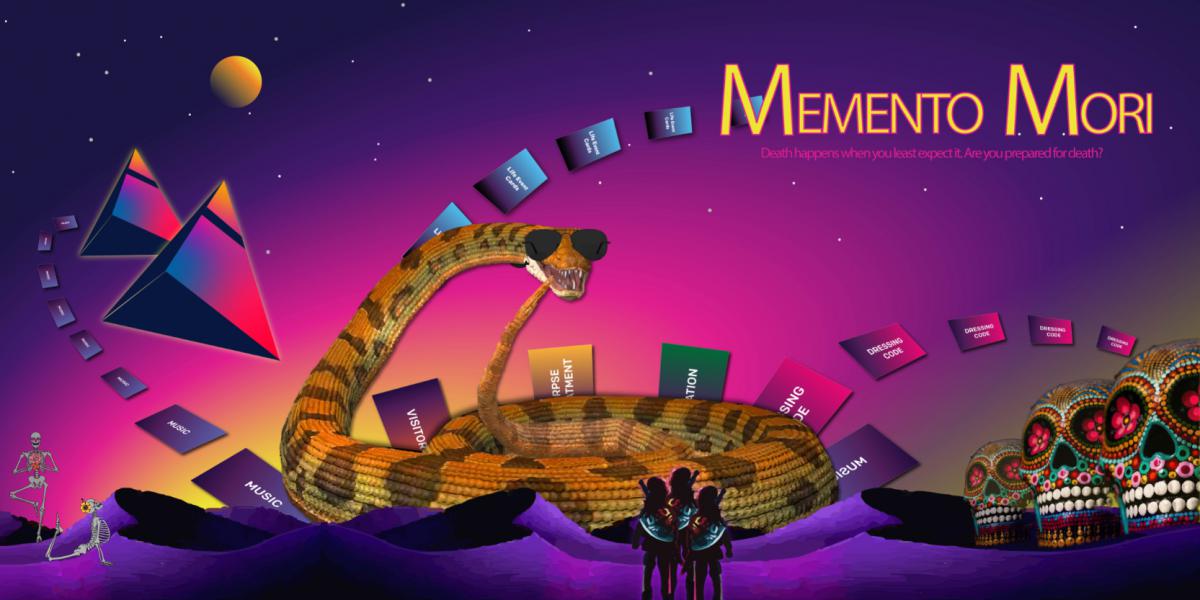 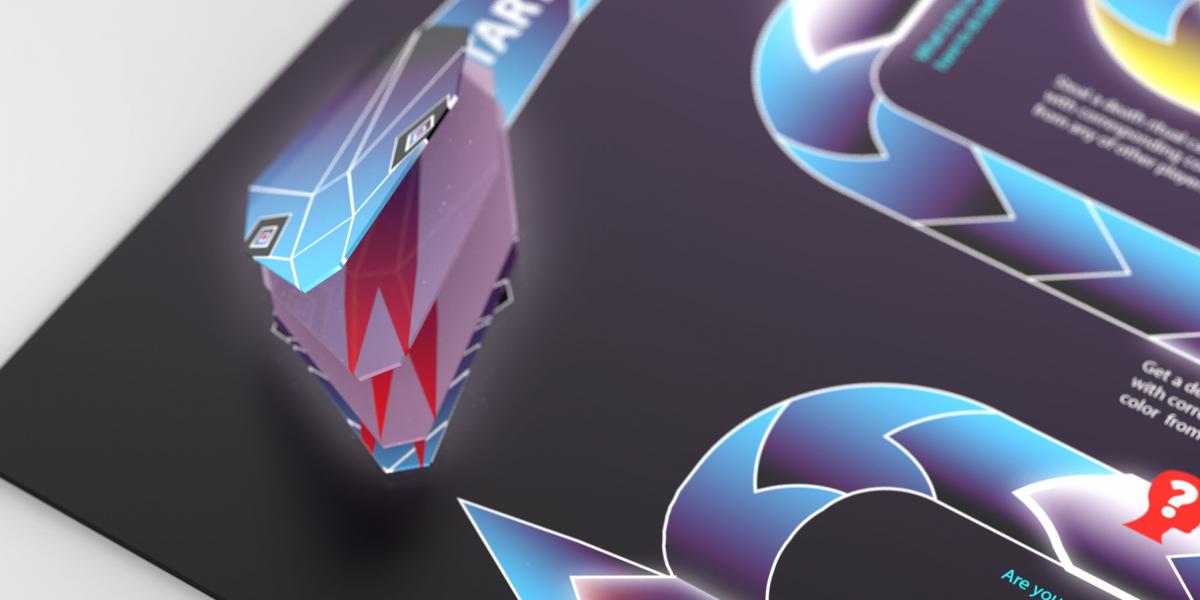 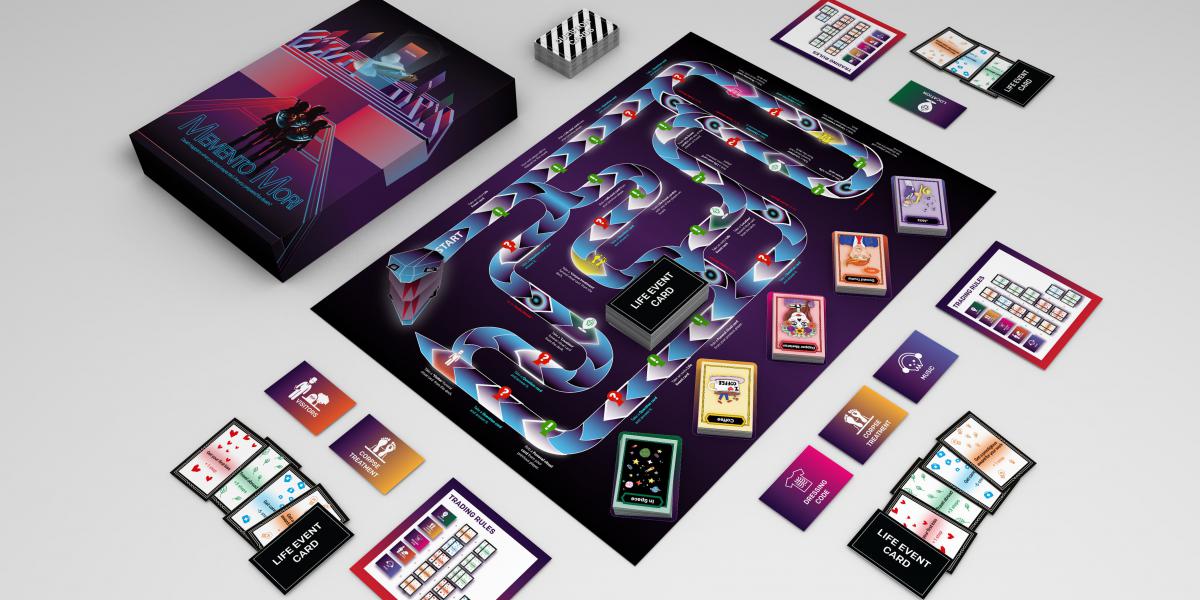