Share on
Mediakit
This project is part of Driving Dutch Design: Re-Value — Expo

Globally, we produce between 40 and 50 million tons of electronics waste each year. Commonly known as e-waste, only 20 percent of this rubbish is properly recycled or disposed of, with the remaining 80 percent becoming part of an illegal, transboundary trade.

Dealers take advantage of a loophole in the definition of junk by labelling e-waste as second-hand goods, creating a grey area in which objects are exported as usable stock but are imported as refuse. Problematic detritus is removed from one country and discarded in another. E-waste dumps exist within a cycle of exploitation and pollution, but the import of e-waste also creates new industries and opportunities. This informal system produces tangible, evolving infrastructures of jobs, products and services.

Using satellite images, Noud Sleumer creates an open atlas of independent E-waste sites. Site-specific narratives are represented by symbolic objects printed on a series of postcards, linking an illicit global market to its localised impacts. Combined, they depict a global network where abuse goes hand-in-glove with development, building a narrative of global urgency. 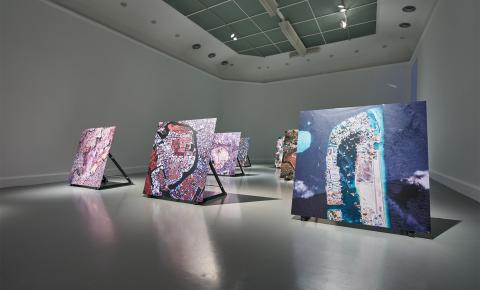 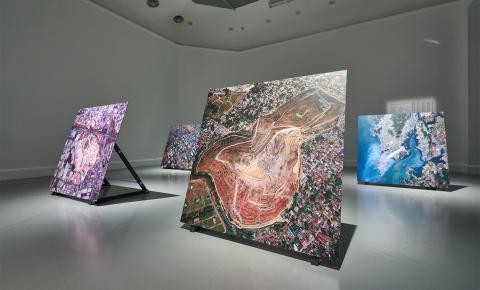 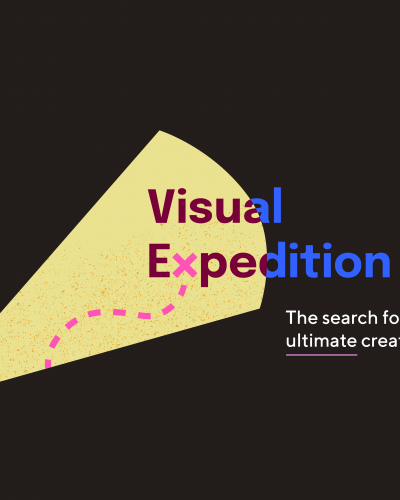 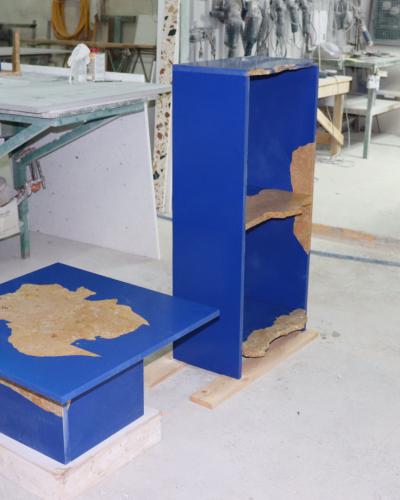 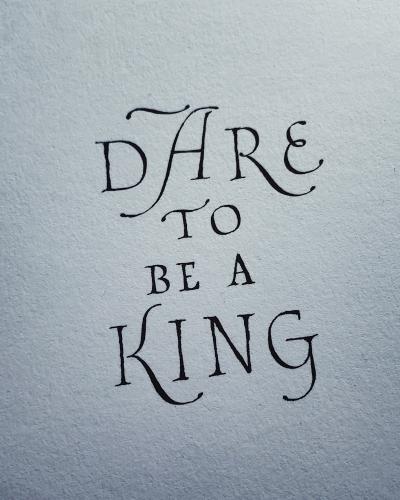 The Writing's on the Wall 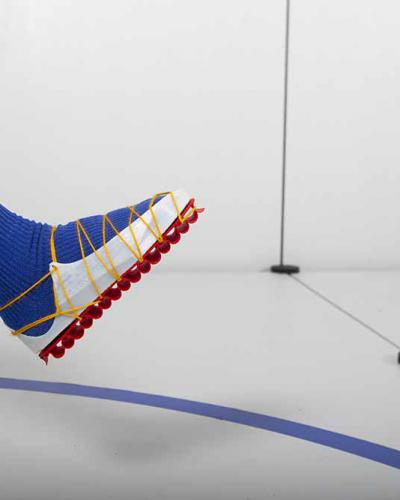 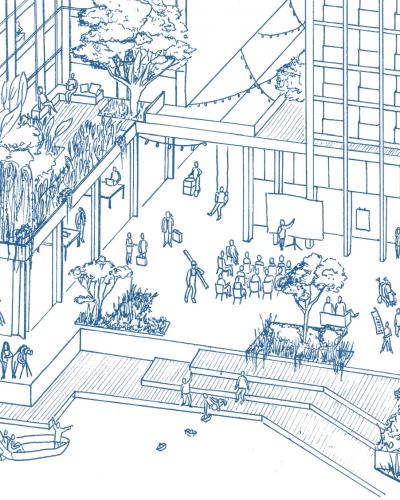 the Architecture of Life 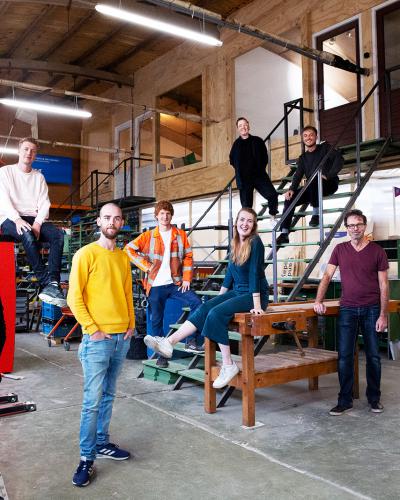 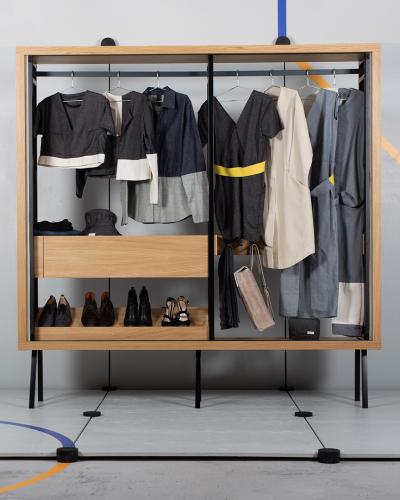 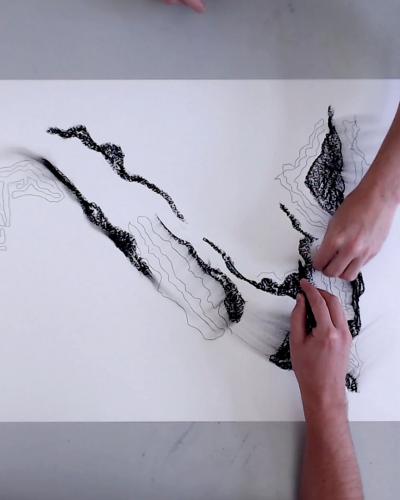 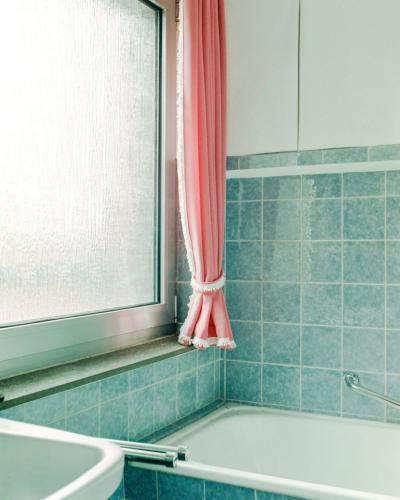 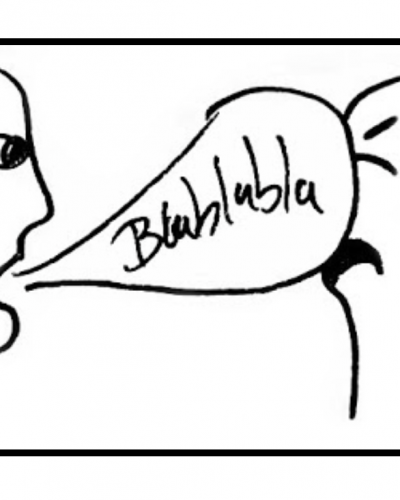 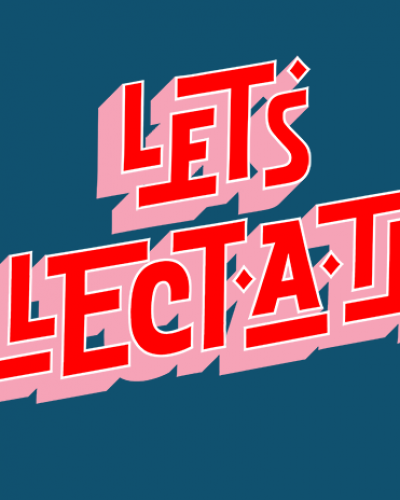 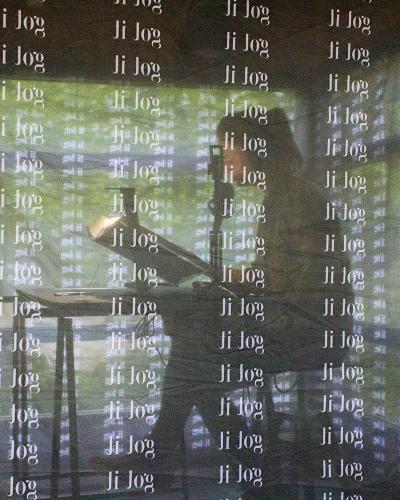 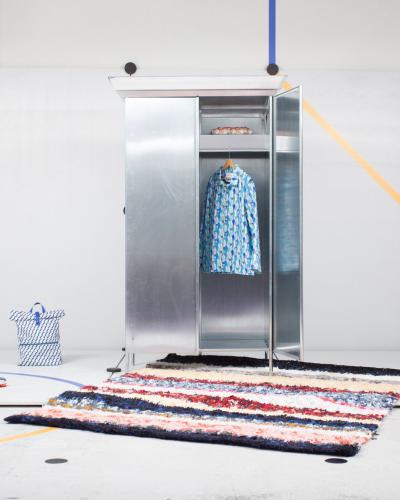 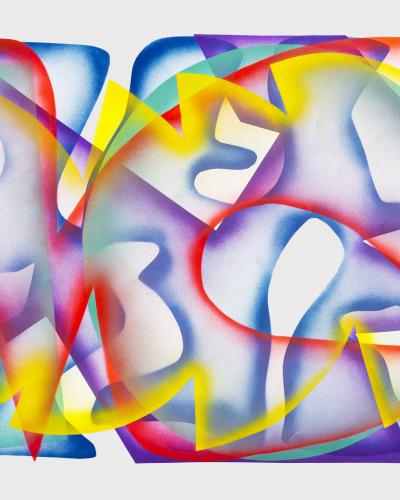 Manifesto for a better world 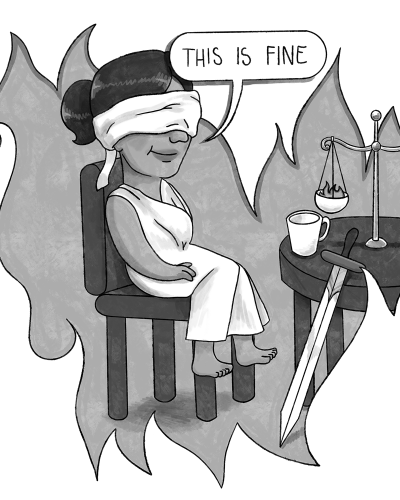