Charlotte Declercq made a conscious decision with the chosen diameter of the legs to make the archetypal image of a table disappear. This created a deliberate ambiguity, which resulted in an object with many more possibilities than just 'a table'.

Based on a design study of cuts in geometric shapes, a design for a table was sought.

Due to the consciously chosen diameter of Lateral's legs, the archetypal image of a table disappears. This creates deliberate confusion around the object.

In addition to a table / desk with chair, this eventually resulted in multiple uses for the object. It can serve as a rack or console, among other things.

Following the evolution of increasingly smaller and more consciously living, consuming less, besides the versatility of functions of the object, it can be used both indoors and outdoors and also be easily assembled and disassembled. The finish of the material was kept to a minimum: only glassbeadblasting. This was done to extend the life of the object. 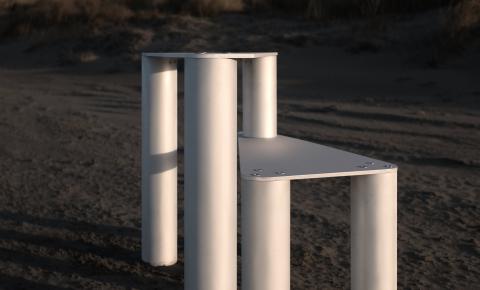 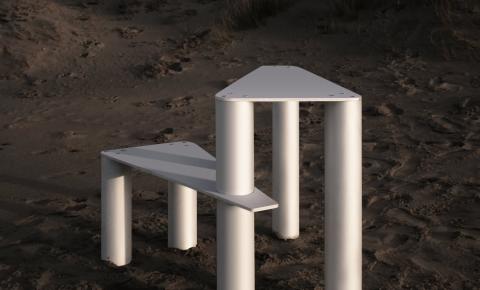 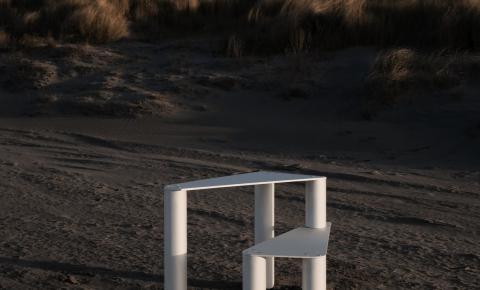 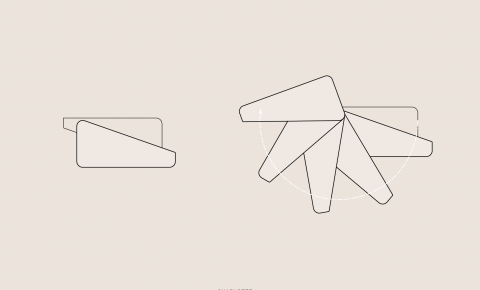 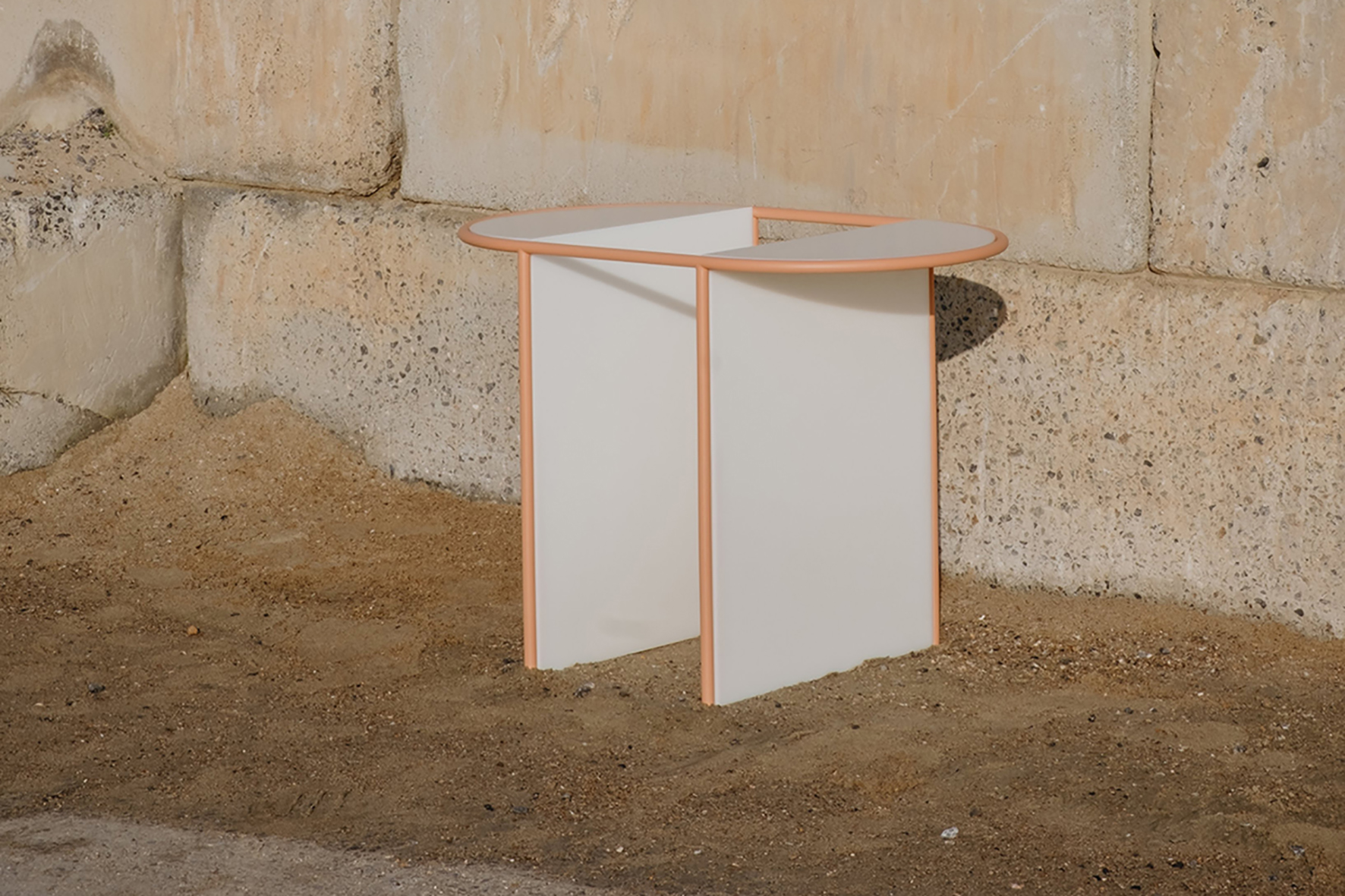 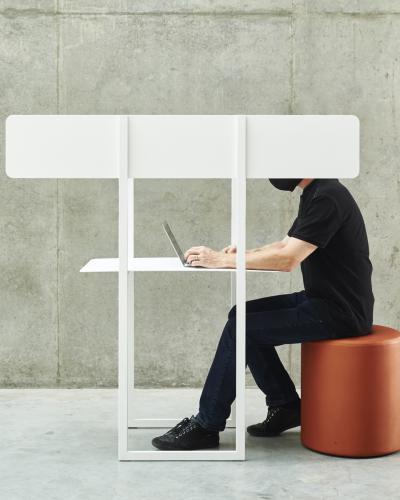 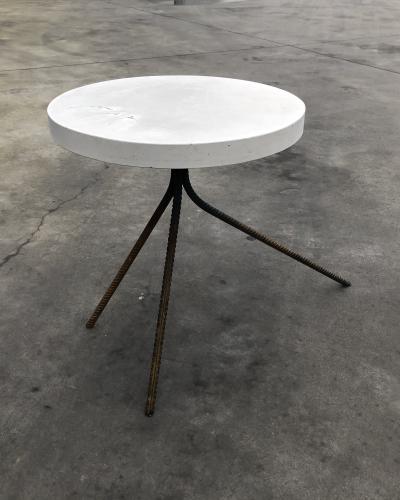 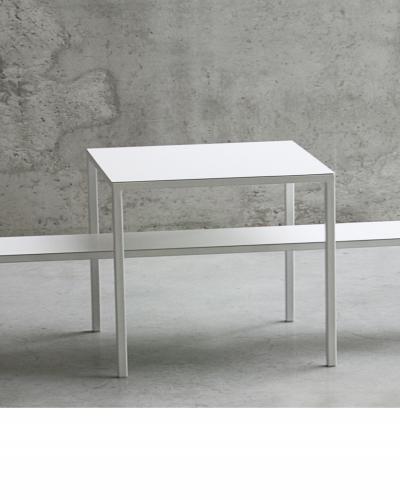 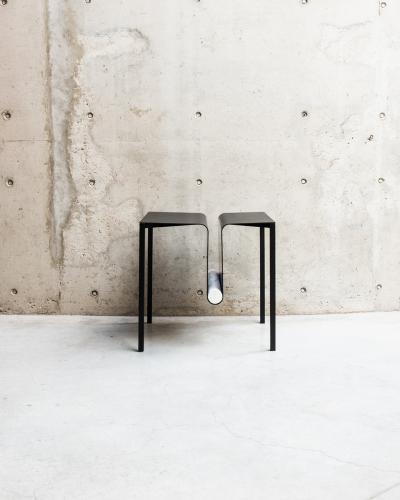 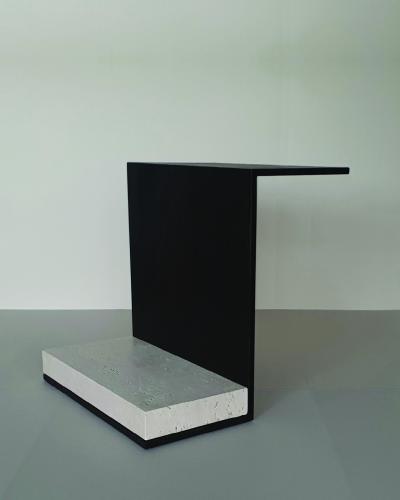 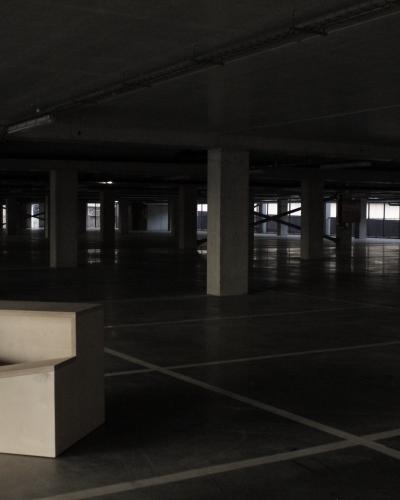 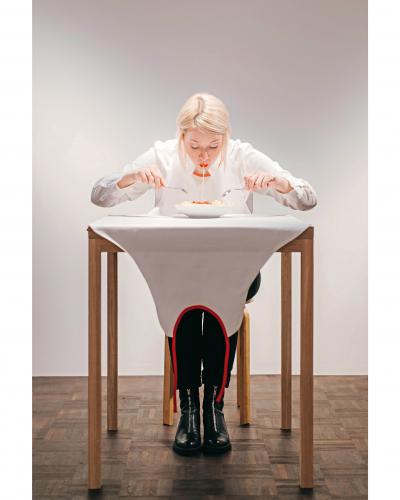 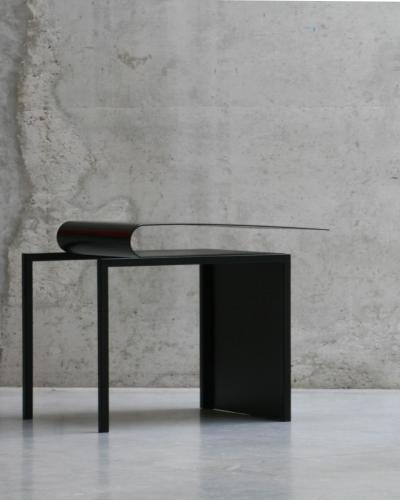 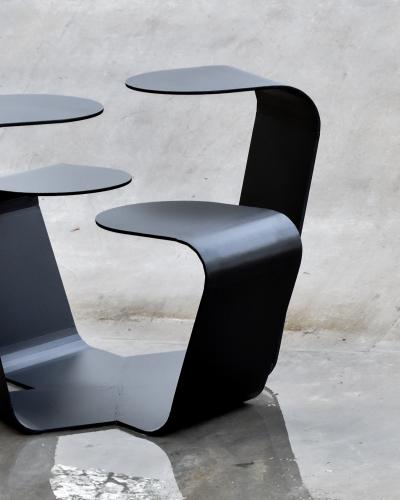