Share on
Mediakit
This project is part of Embassy of Water

Imagine laying down outside Gemeente Eindhoven and seeing fish swimming above you. An open air aquarium experience, except the fish are wild and part of an effort of reconnecting animal habitats.

Urban wildlife has been pushed to the outskirts of the city or trapped in parks and canals. I have investigated how to connect these isolated hiding places for Eindhoven's fauna, to expand their gene pools and diversify our urban ecosystems.

Eindhoven's Aqua Bridge is a concept to connect the Dommel to the Eindhovensch kanaal, allowing fish and other aquatic life to swim freely in between. The striking bridge would allow the two waterways ecosystems to overlap, as fish swim through to escape predators, search for food or potential mates.

Why a bridge rather than an underwater tunnel connecting the two? Because a huge bridge spanning across human roads illustrates the problem of habitat fragmentation perfectly. By visually connecting the two animal habitats we highlight their previous disconnection.

Habitat fragmentation, the division of previously natural areas by roads, industry. agriculture, or urban development, is a problem affecting a huge number of animals across the globe. By making the city's animals more visible I'm hoping we will all become more conscious of their presence, and adjust our living and building strategies so that we can continue to coexist. 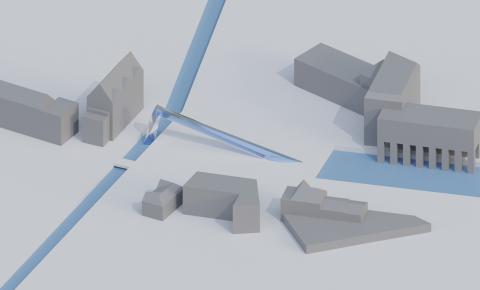 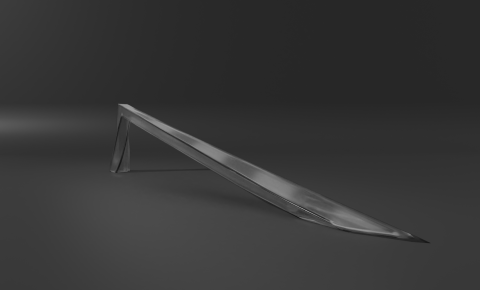 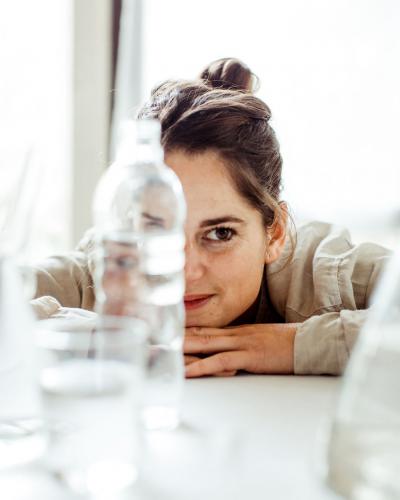 Listening to the voice of water 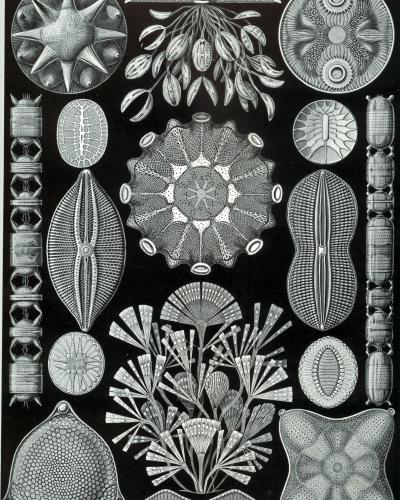 By The Weather Makers 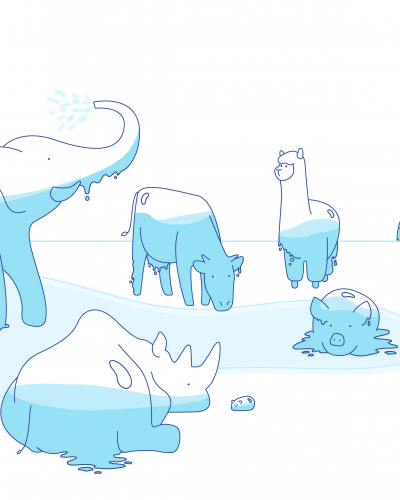 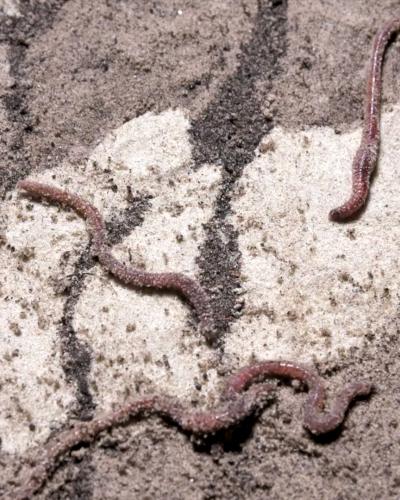 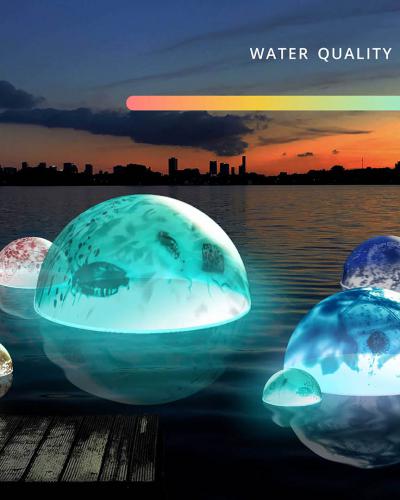