A birthmark here, wrinkles there; a family of seats resemble each other but are slightly different, despite being born from the same mother mould. Through a series of evolving iterations, ‘Growth’ shows very unique outcomes and resists the uniformity of large-scale production.

With the excessive use of moulds in ceramic, metal, plastic and glass industries, it would be safe to say that the standardisation of products is nowadays the norm. The purpose of techniques like moulding and casting is uniformity. Even though the idea of mass production functions on a more human and equal level where products become accessible to all, this way of making objects can still be questioned, and reflected upon.

Abandoning the standard materials used for industrial moulds, Benjamin Motoc developed a production line that mirrors that of mass manufacturing, but generates a unique outcome with each casting. Materials with opposite qualities are combined: molten wax is poured into an ice mould, simultaneously taking its shape and deforming it.

“When an industrial mould has a tiny flaw, it’s not used any more – but that’s when it gets interesting.”

Later, the wax shapes are brought to a foundry and cast in aluminium, following the lost wax technique. Offspring of the mould, these seats tell the story of their evolution, and prompt us to rethink the manufacturing systems of today. 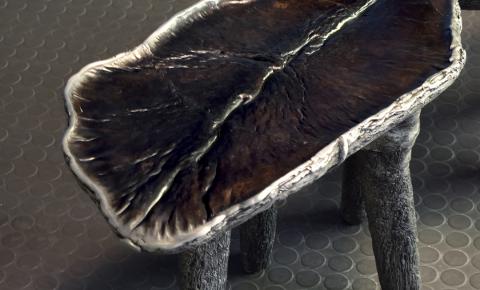 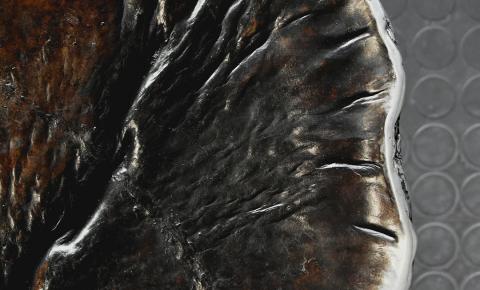 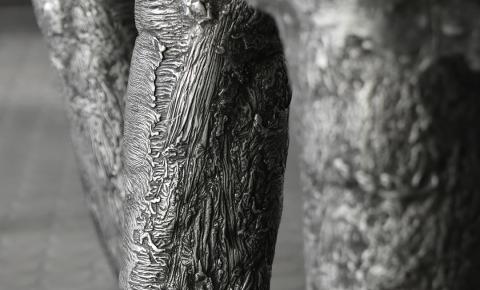 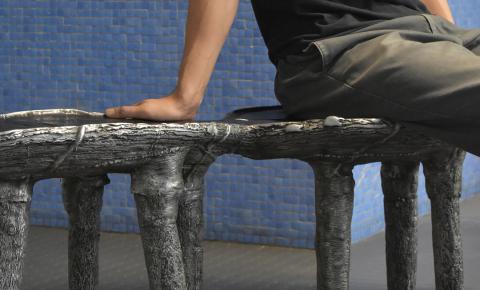 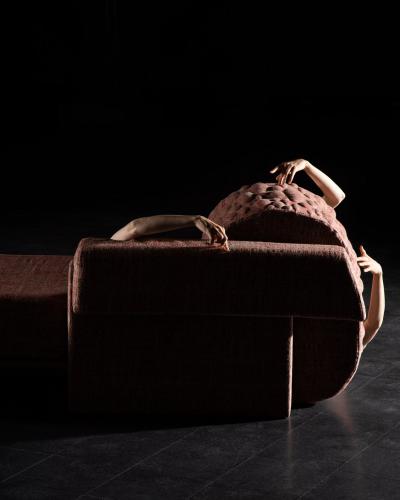 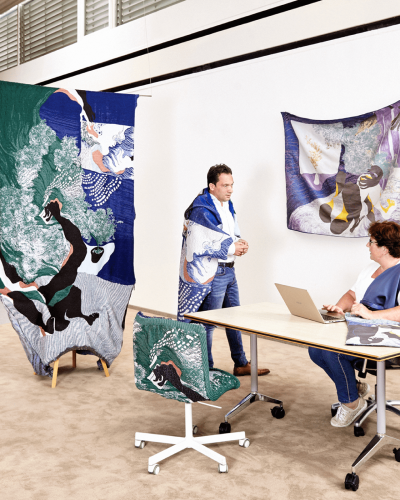 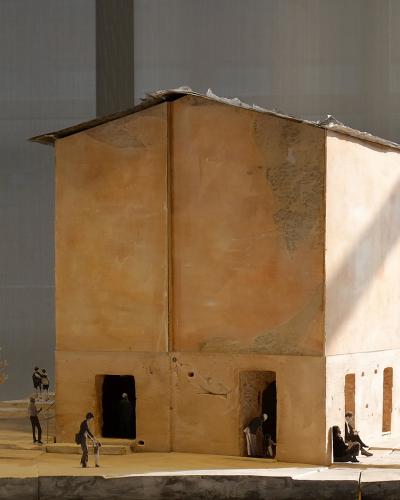 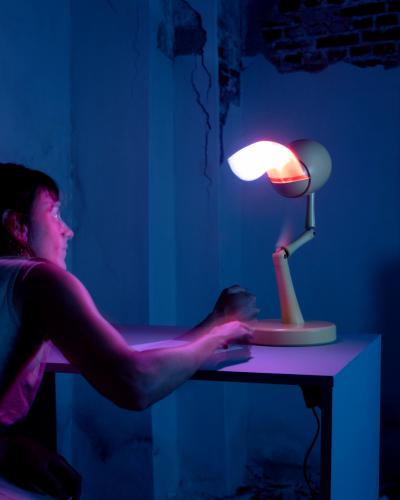 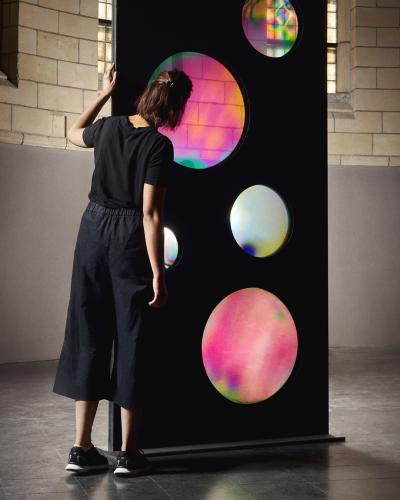 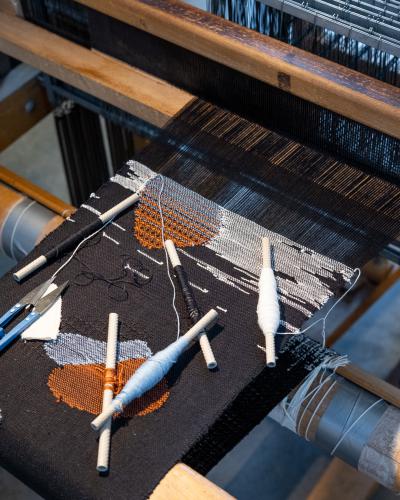 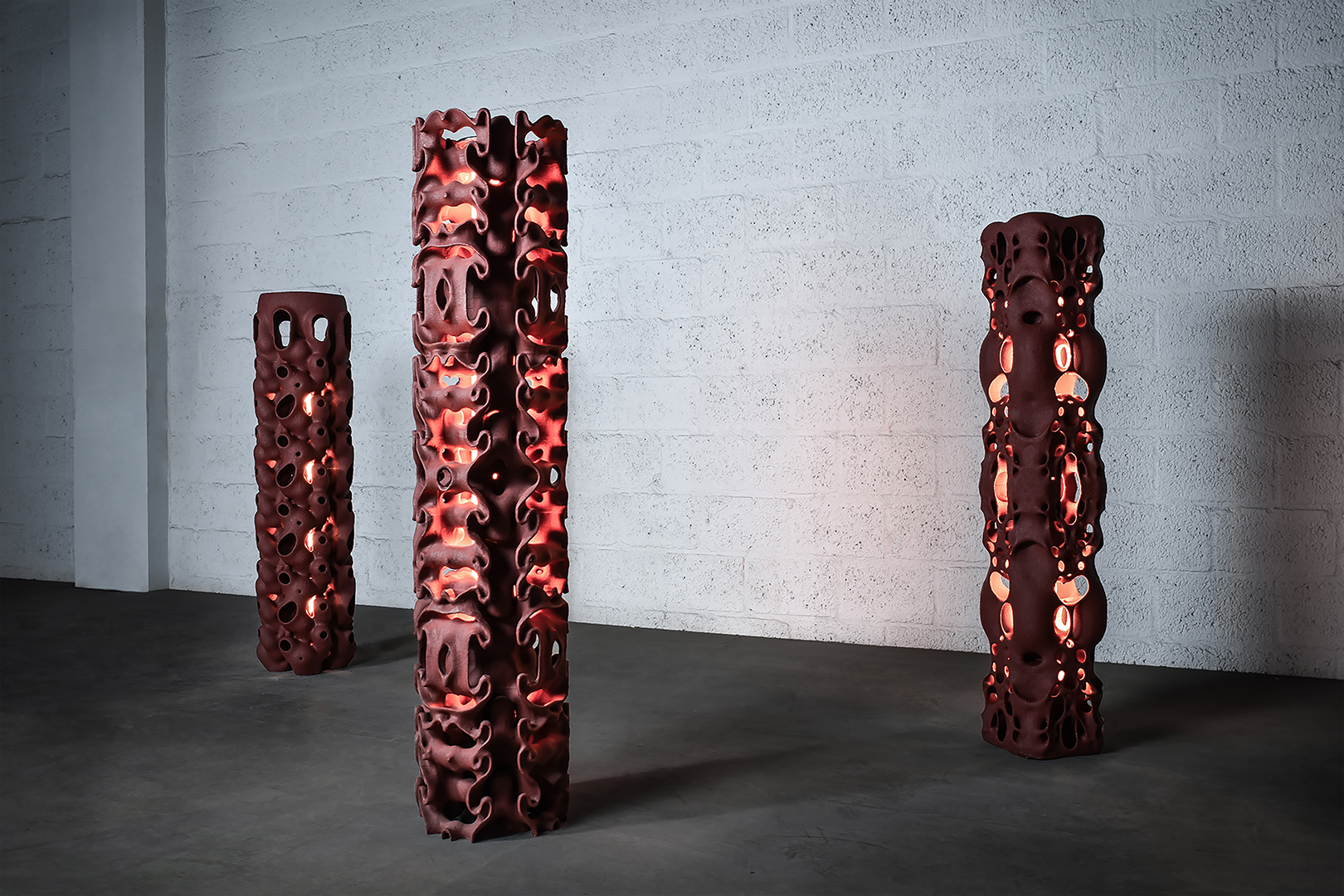 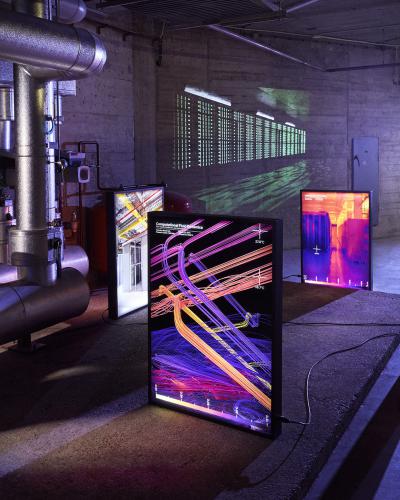 Bathing in the Cloud 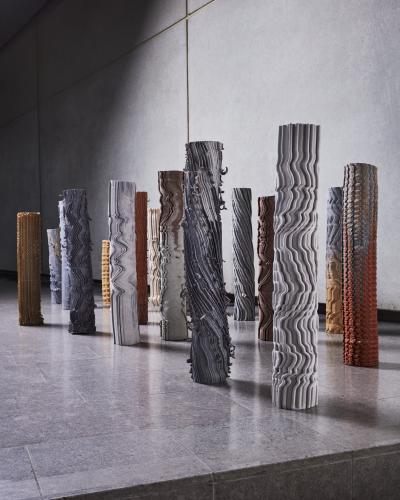 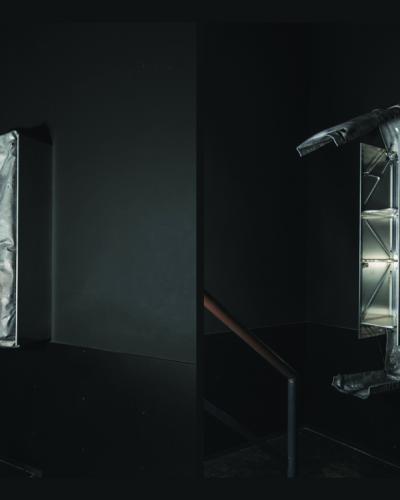 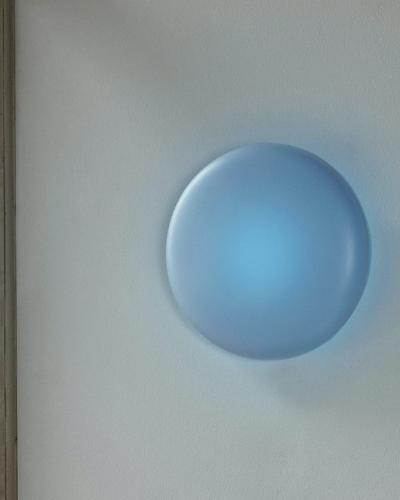 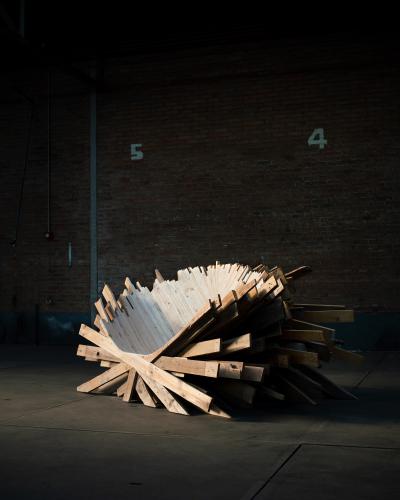 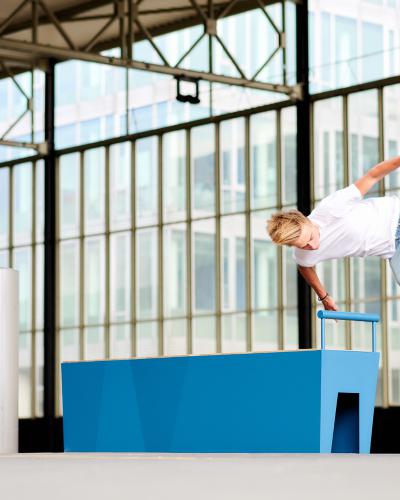 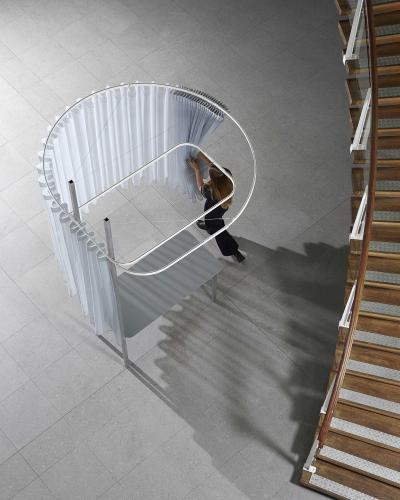 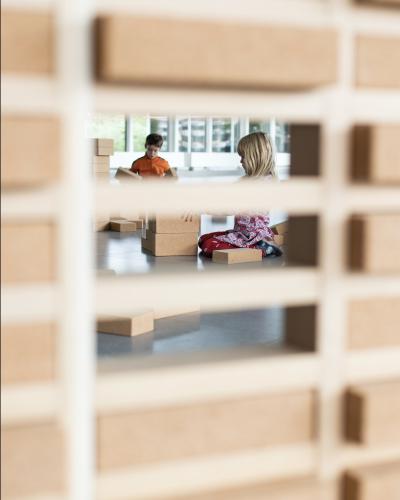 ANOTHER BRICK in the WALL 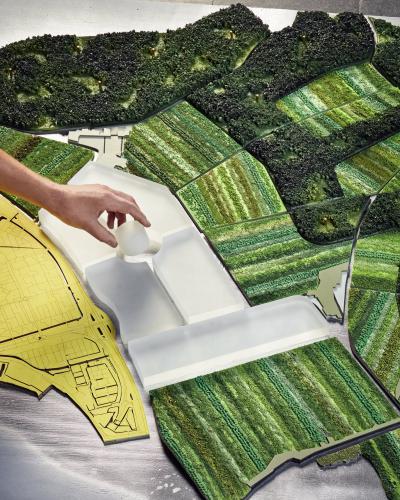 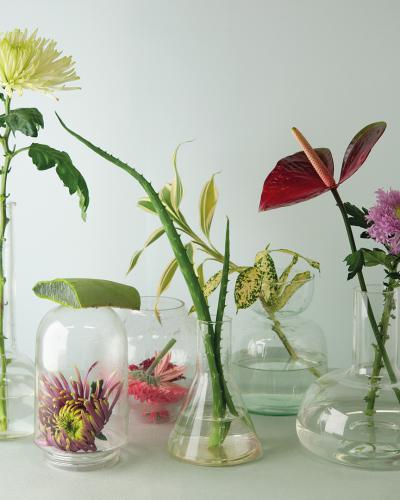 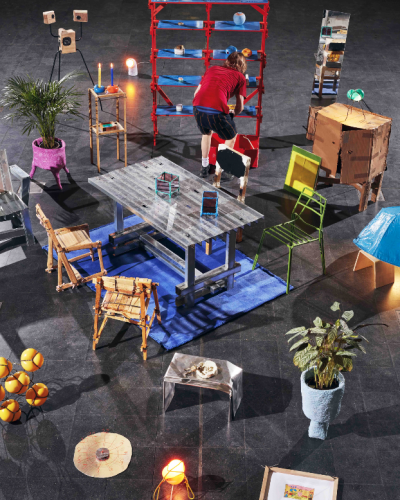