Monuments have come to play an increasingly significant and contested role; they are not just static relic sitting in the built environment. The story narrated by architecture is connected to cultural, social and political contexts. Why are monuments persisting in our landscape?

Monuments are silent documents, texts that can unveil different aspects of the politics of power on the ground.

A Monument to What? is a script that gives a voice to the Victory Monument, a fascist arch situated in Bolzano, in the North of Italy. The arch feels the duty of the memory, but it doesn’t know what to remember and what to forget.

The script is a written version of a dialogue, on forgetting, on enduring, on struggling between what it is seen and what it is not. An attempt to give a voice to a character, which has lost its identity and seeks recognition, for the foundation of its existence to understand its present.

The words, dates, and images of the two acts that compose this script do not attempt to offer a comprehensive description on monumentality, but rather the pretext for reasoning around the role of monuments in our current built environment.

Writing becomes a design tool. The script is displayed in an online reading room, the viewer can navigate, read and use this fictional story based on facts. 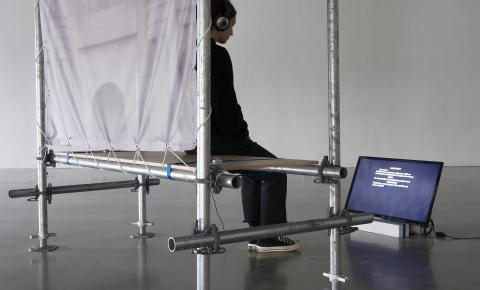 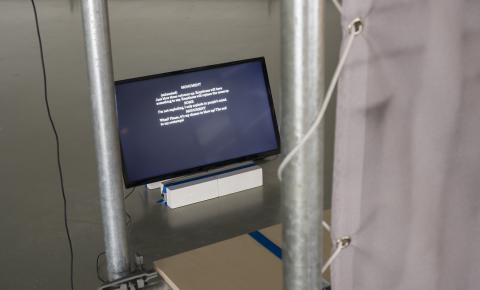 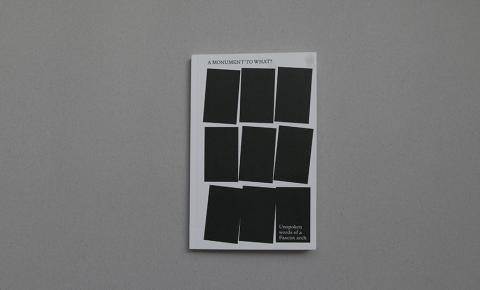 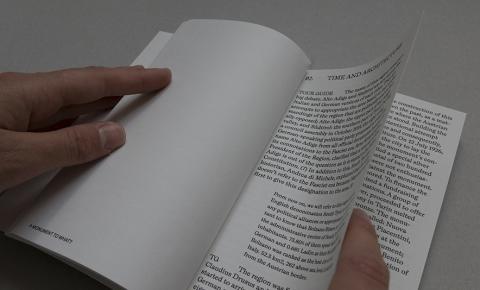 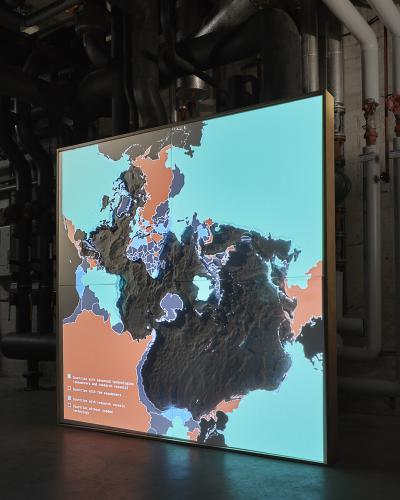 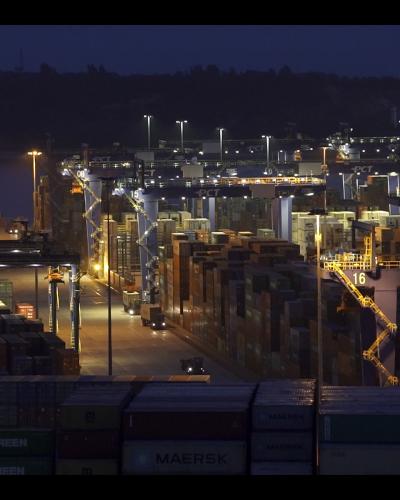 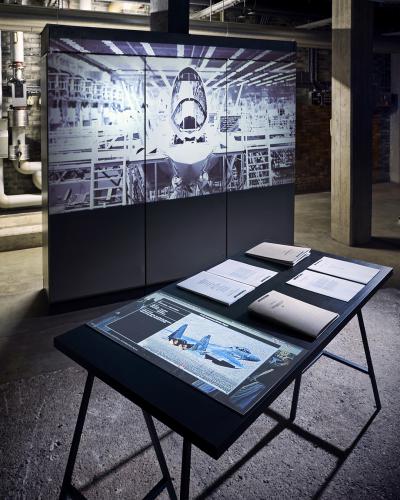 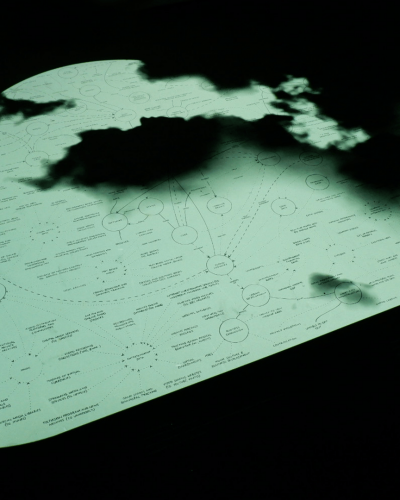 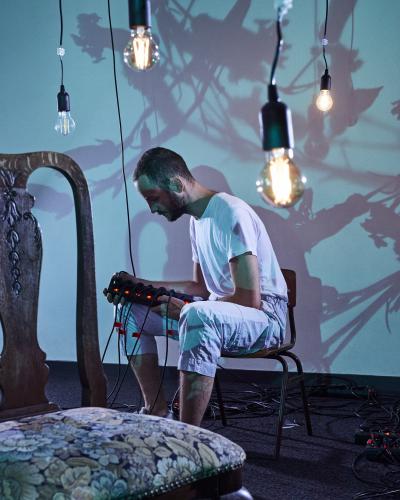 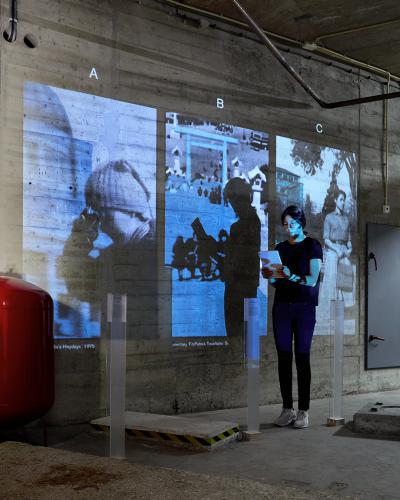 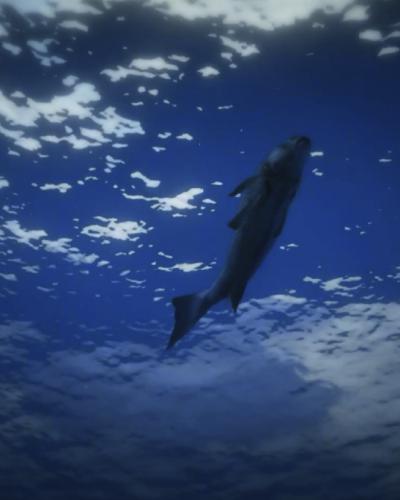 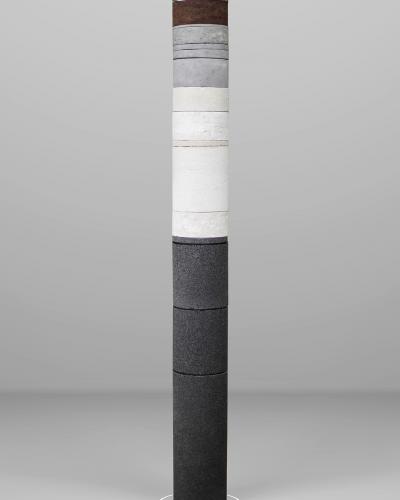