A pleasant encounter is casual and natural: a moment where different coincidences come together. We at De Reuringdienst ask ourselves: In the 1.5-meter society, can we reduce social loneliness somewhat by facilitating accessible (un)planned encounters?

Onhandig (a clumsy space) is an investigation into connecting strangers. A series of test setups based on play and funfair principles. They attract attention and amaze, humorous objects in public space. The unexpected (re)actions that the objects evoke draw people out of their daily rhythm. They break the ice and stimulate a conversation between people who don't know each other.
These installations are divided into three themes: Collaborating, forcing and amazement.

The totem seduces passers-by to stand on a button, after which a word is illuminated. By working together they reach the bigger goal. When all buttons are pressed they get a surprise and the text is visible: 'Everyone knows someone who feels lonely'.

The life-sized marble track colored in red, white and blue forces the whole thing. On top is a collection of balls. Each ball contains a question. What does the audience do when the balls roll down at random moments?

The installation that amazes, consists of a closed rectangular space with a window in it. The light in the room lights up as you walk by, a dancer shows a trick and after 10 seconds the light goes out. 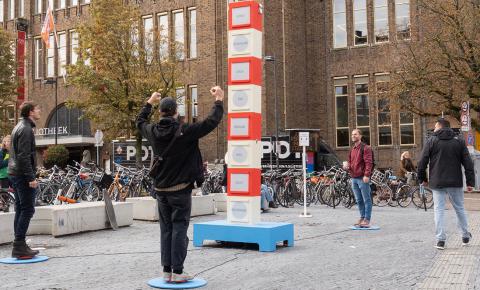 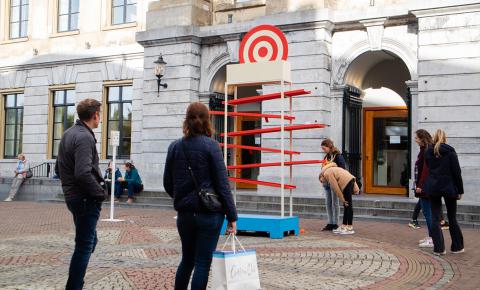 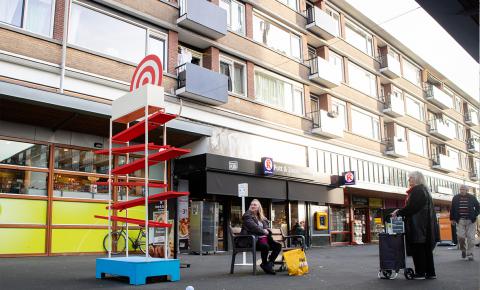 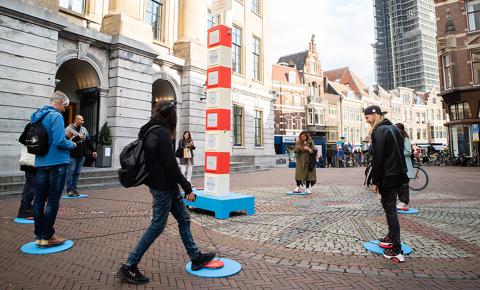 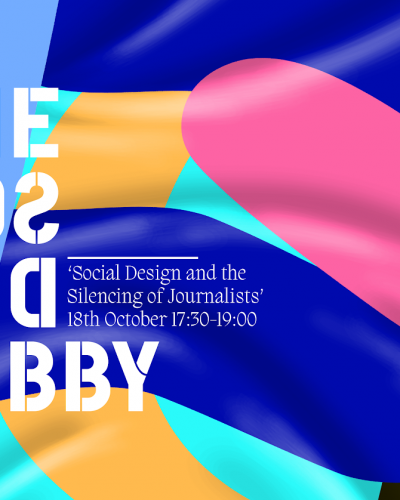 Social Design and the Silencing of Journalists 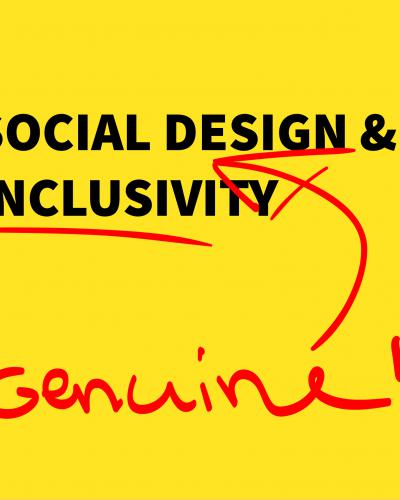 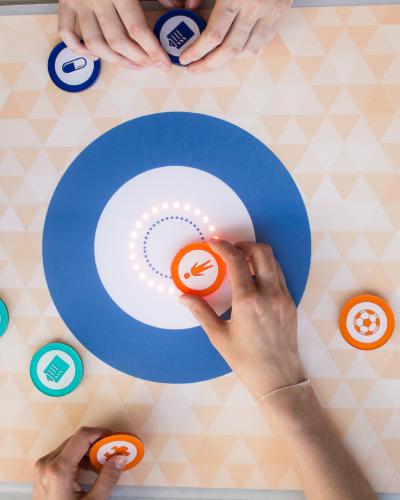 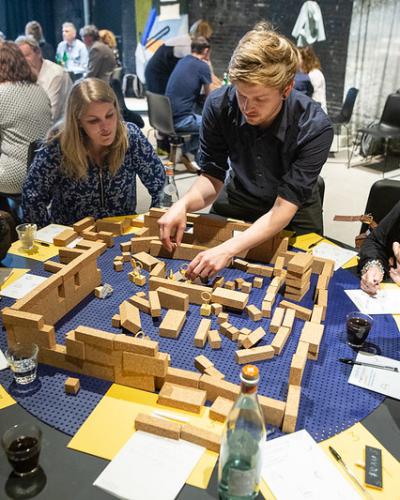 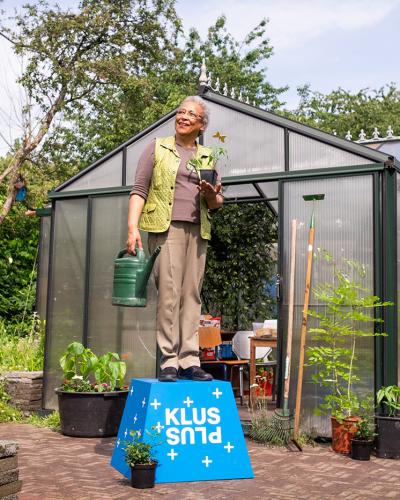 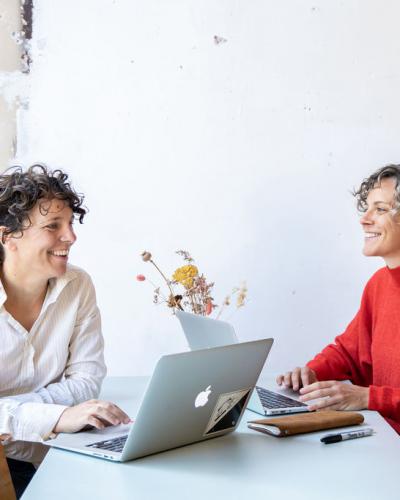 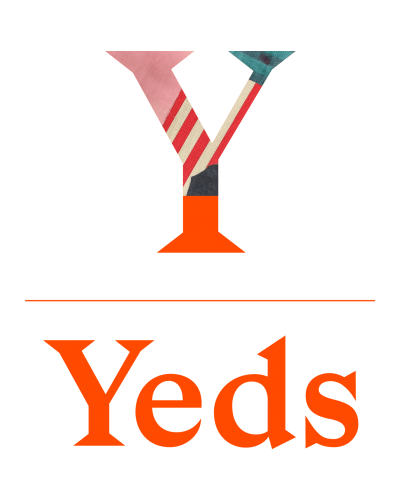 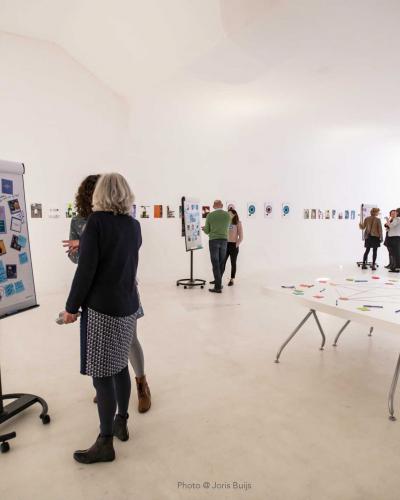 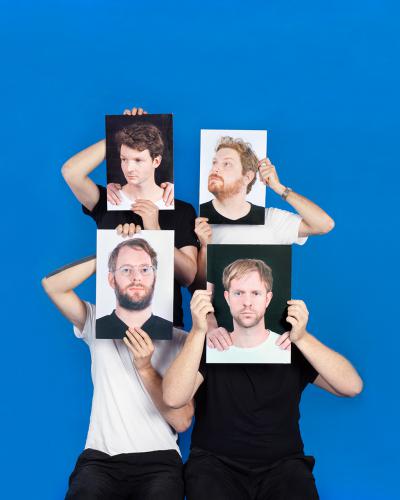 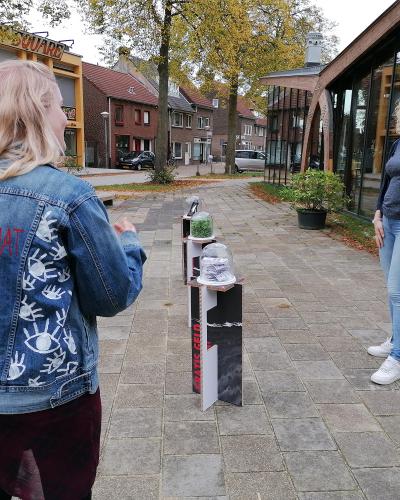 By We are Social Rebels 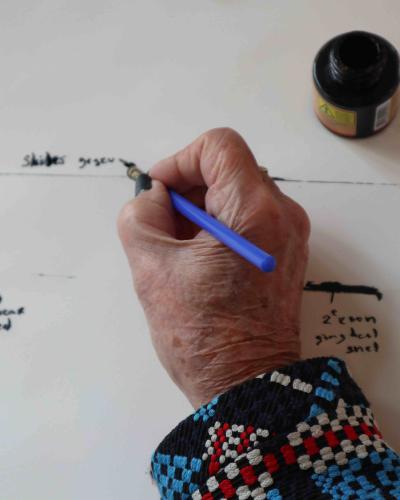 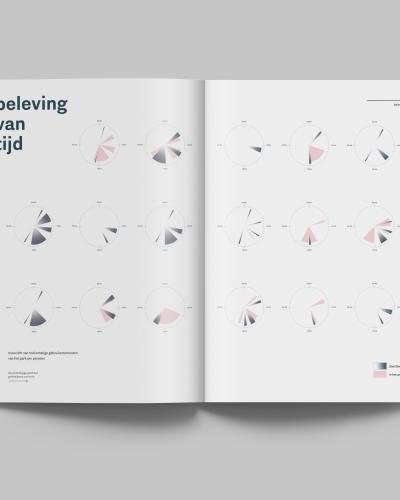 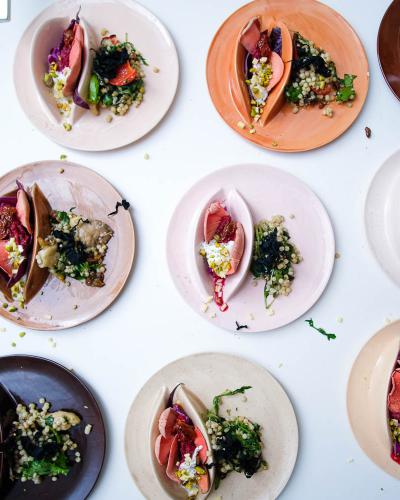