As a material designer with a love for cooking, this is an ode to one of the most versatile raw materials around the world: wheat flour. Understanding its behaviour, its main component gluten, exploring its qualities and composition that allows it to be so wonderfully versatile in its cooked forms.

a material design project inspired by the science behind the preparation of bread.

The gluten protein in flour is essentially what gives bread its airy texture. This is a material design project heavily inspired by the science behind preparing bread, while drawing parallels between the design of objects and cooking, in terms of materials, processes and techniques.

By mixing flour with yeast and water and kneading it to form stretchy gluten strands, these products mimic the process of making bread, right until before it is baked. The respiratory activity of the yeast causes the dough to rise and form an unpredictable undulating surface. With glutenny, Sachi inverts the surfaces, to get the texture of the gluten strands on the outer surface.

After drying, the material shows great strength and integrity. In order to ensure longevity, it is coated with a bioplastic mixture to prevent it from rotting. The combination of its various properties and its relatively low cost make gluten valuable to both food and non-food industries.

Wheat flour has been a staple food item consumed in the Indian subcontinent, with it being the 2nd largest producer of wheat-producing nearly 100 million metric tons (MMT) every year, accounting for 12.05% of the total world wheat production.

40 to 45 MMT of wheat is ground to produce whole wheat flour, locally known as atta, in stone mills known as 'chakkis'. The Indian market is largely dominated by local flour mills, but they are now facing competition from branded packaged atta manufacturers who are campaigning for hygiene and convenience factors. With the rise of modern retail formats and health awareness, the category is undoubtedly evolving. ‘Glutteny’ could lead to a potential additional income stream for local mills through the production of gluten-based products. 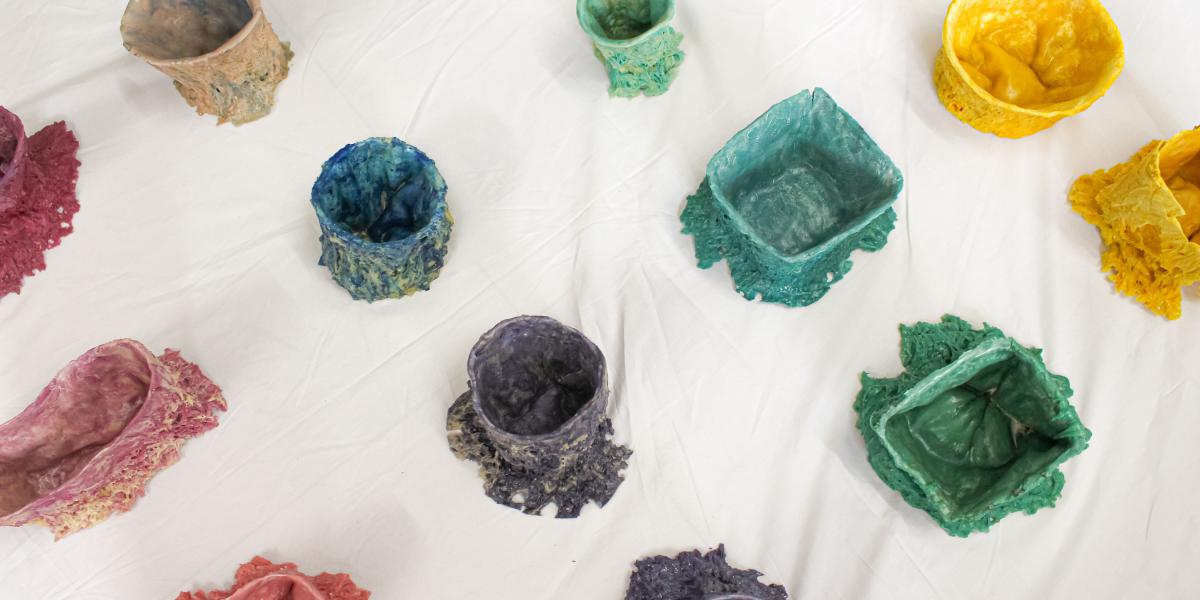 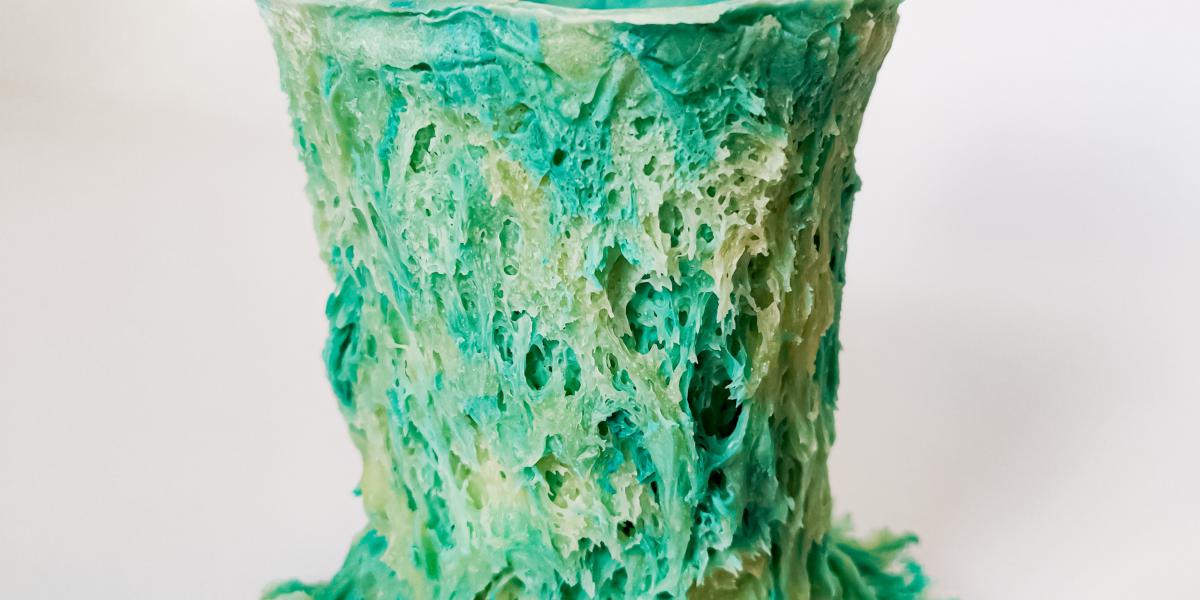 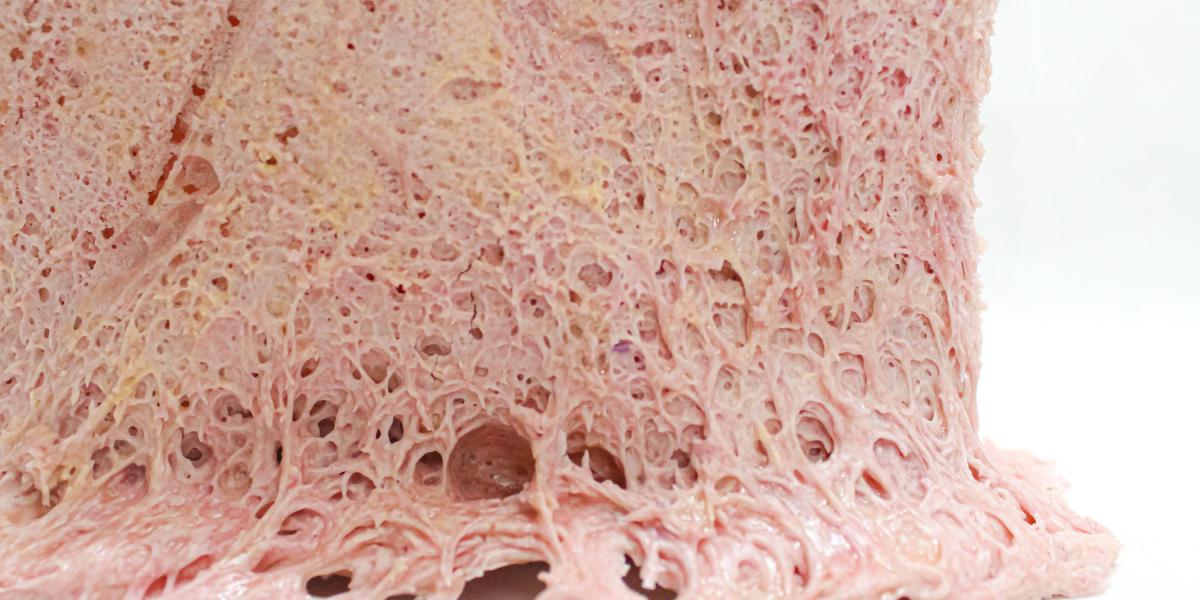