Design the Anthropocene with its first prototype CENE urban-purpose, has the ambition of addressing global environmental issues through a site-specific approach, to induce a critical perspective on how the world is and how it will be in the light of the Anthropocene.

CENE comes from the ancient Greek word Kainos "NEW" is based in the multidisciplinary collaboration between the designer Lorenzo Demontis, with the University of Sassari spin-off KRASTOS Geopolymers, the local industry Ecoplastar Group and the advanced manufacturing laboratory Make in Nuoro.

Mining and quarrying together with the uncontrolled production of plastics and the increasing release of CO2 in the atmosphere represent activity on a global scale that has led to a radical transformation of the natural environment.
The first case study is in Sardegna, the material research explores the repurpose of rejection from post-commercial non-recyclable PVC to extraction waste from the Orosei quarry district.
Through the use of a Geopolymer binder derived from the discards of Kaolin extraction, the waste will become part of an 90% recycled material. With this first experimental prototype, plastic (60%) is the predominant material in the compound, yet it is not visible. This decision symbolically refers to the current political, economic and ecological situation. An attempt is made to mask the consequences of our production-consumption system, centred on infinite growth inside a physically finite planet.

CENE designed on the needs of the contemporary city, its size and specific weight make it adaptable to different urban functions: from car bollard to urban toy and skateboarding structure to bike locker and seat. Its shape and proportions fit into different contexts, in public spaces as an aggregative element and the street as a dividing volume between the cars and sustainable mobility. The holes placed transversally have the function of a structural feature in the movement, positioning and modularity in the city.

Lorenzo with DMNTS aims to use applied design research as a juncture between scientific research, technology, industry and anthropology to elaborate a structured response to specific anthropogenic effects on ecology. His process combines archetypal forms grafted on pure functionality to establish new relations between advanced manufacturing and craftsmanship.
lorenzo@dmnts.it https://www.dmnts.it/
Information 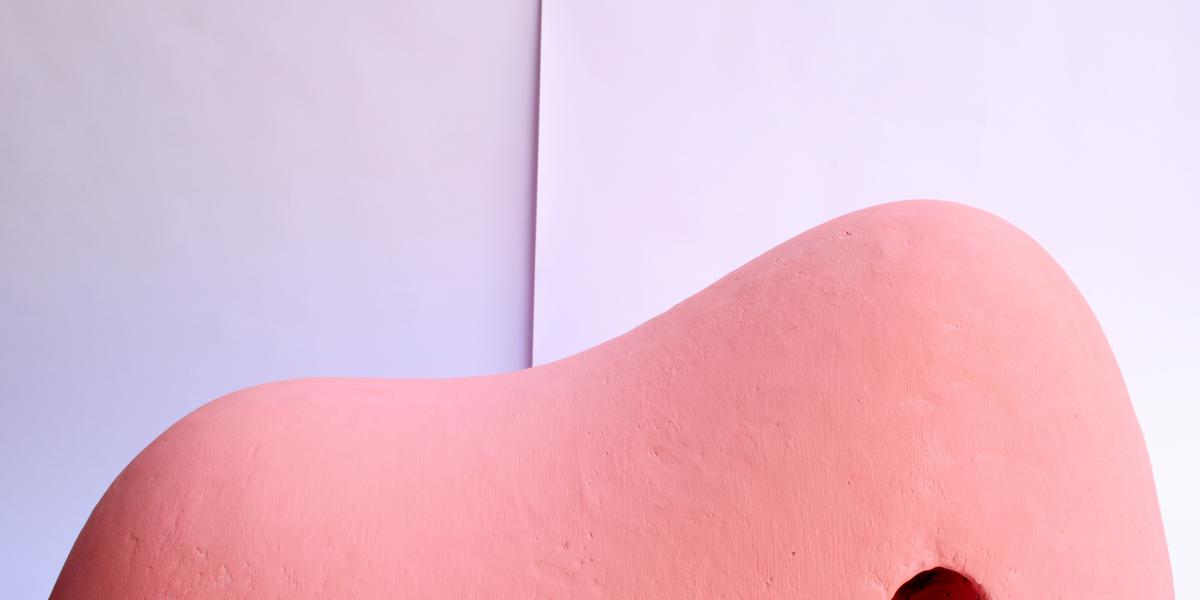 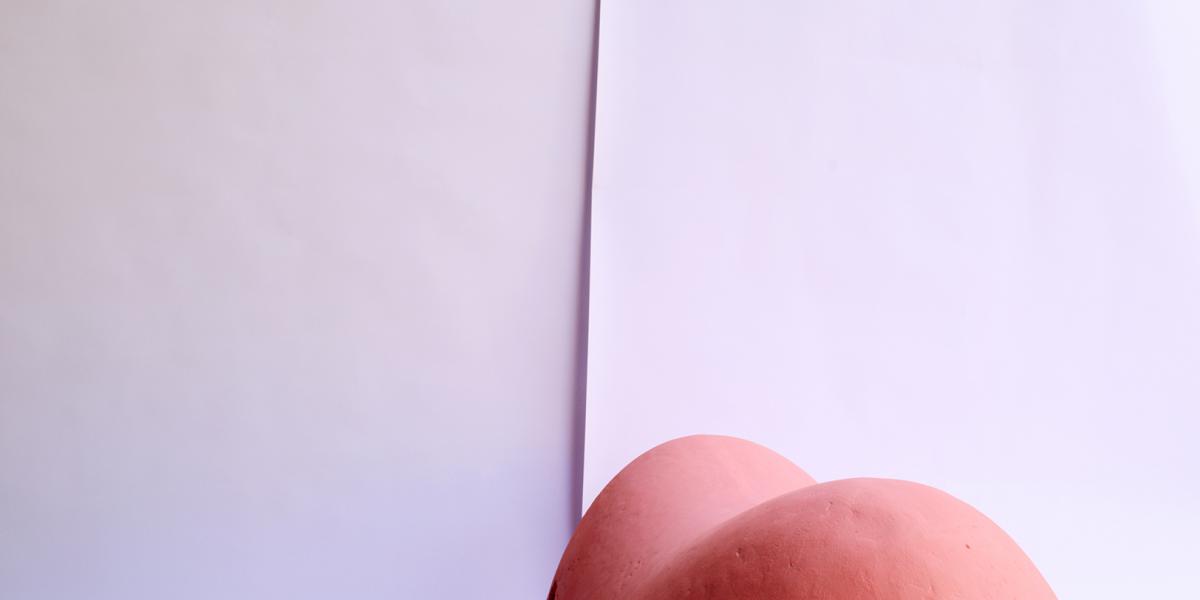 Recycling plastics for a sustainable world

by Make in Nuoro

Advanced prototyping and manufacturing in Nuoro 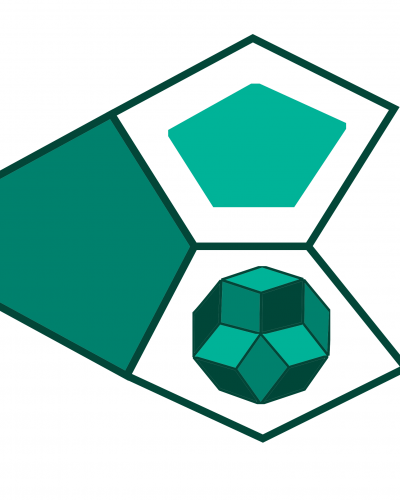