Project Pomace is a collaborative design research which involves designers, makers, and academics from the Netherlands and Turkey. It explores the intrinsic circular qualities of the ancient olive cultivation practices in Karaburun and the potentials of olive pomace as a biomass feedstock.

Learning Circularity from the Olive

Project Pomace is a collaborative design research which involves designers, makers, and academics from the Netherlands and Turkey. It is inspired by the intrinsic circular qualities of the ancient olive cultivation practices in Karaburun, Izmir, Turkey. The project team explores the premise that studying the olive cultivation practices and culture of this region on the east coast of the Aegean may help us gain valuable insights into designing for circularity. Project Pomace consists of three interrelated components: a series of material and product design experiments exploring the potentials of olive pomace as a biomass feedstock for circular products; a documentary film chronicling traditional and modern practices of olive farming and production in and around Karaburun; and an edited volume documenting the different stages of the project and featuring scholarly contributions on different aspects of olive production and the topic of circular thinking in design practices.

The olive tree has since Antiquity been an agricultural crop of substantial importance in western Anatolia. Its continuous cultivation across these lands has reshaped the coastal landscape and flora; made rural communities economically resilient; and profoundly influenced the cuisine, lifestyle, and material culture. A complex mechanism of exchange and transfer is woven around it, a mechanism that involves different parties, industries, economic interests, and socio-cultural practices. The project is motivated by questions that arise from a careful consideration of the entangled relations built around this agricultural crop: What is there to learn for designers from the example of the olive tree? Could the designer arbitrate the material flow of production, consumption, and waste? Can design professions learn from local forms of knowledge and practice which may embody principles of circular thinking? Can design thinking improve such forms of knowledge and practice? These concerns are behind the work of the project team who try to learn from the example of the olive tree and negotiate a mediating role for design at the interplay of nature, culture, and technology.

From Biomass to Products

Project Pomace has extended over a period of two years and during this time the project team has visited villages, facilities, and institutions to learn about vernacular practices; met with different groups of olive producers to survey the evolving landscape of olive production; and interviewed scientists, producers, and makers to review the state-of-the-art research on olive and its by-products. The research has produced valuable insights into traditionally and culturally circular flow of materials and products developed around the olive tree, which is documented in a feature-length documentary film and an edited book. The team's work culminated in the development of a new biocomposite named Pomastic, which is composed of olive pomace and other biomass feedstock. The designers involved in the project have designed and prototyped product concepts to demonstrate the possible uses of this biomaterial in different design disciplines. The project in its entirety suggests that olive cultivation and similar agricultural practices are useful sources of know-how and inspiration for circular design thinking and that biomass studies hold a great potential for developing circular products. 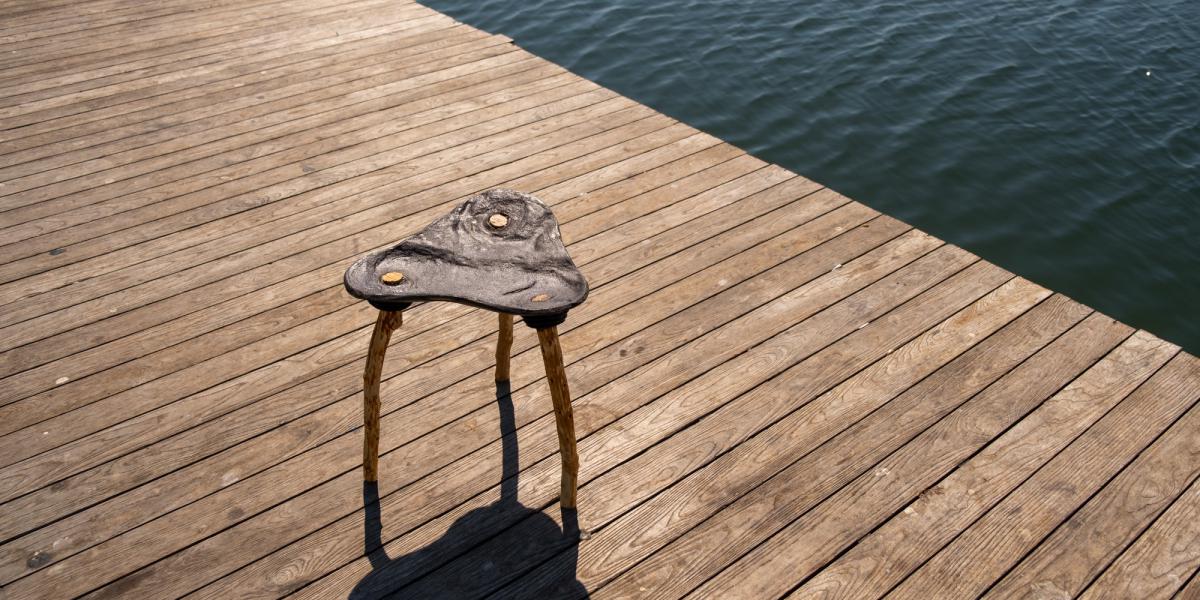 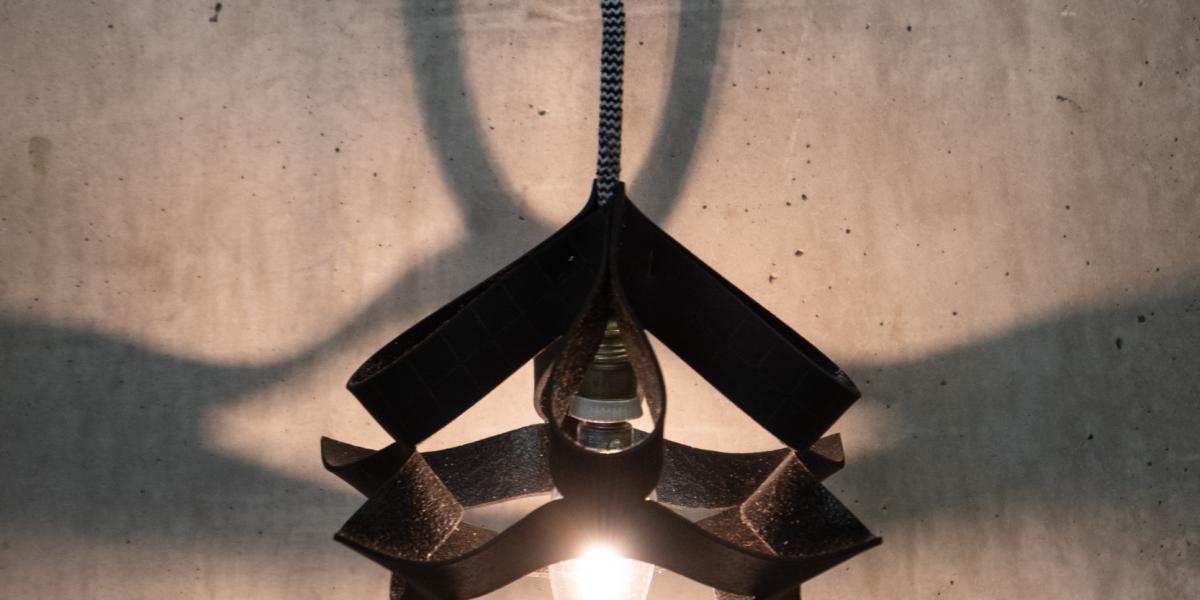 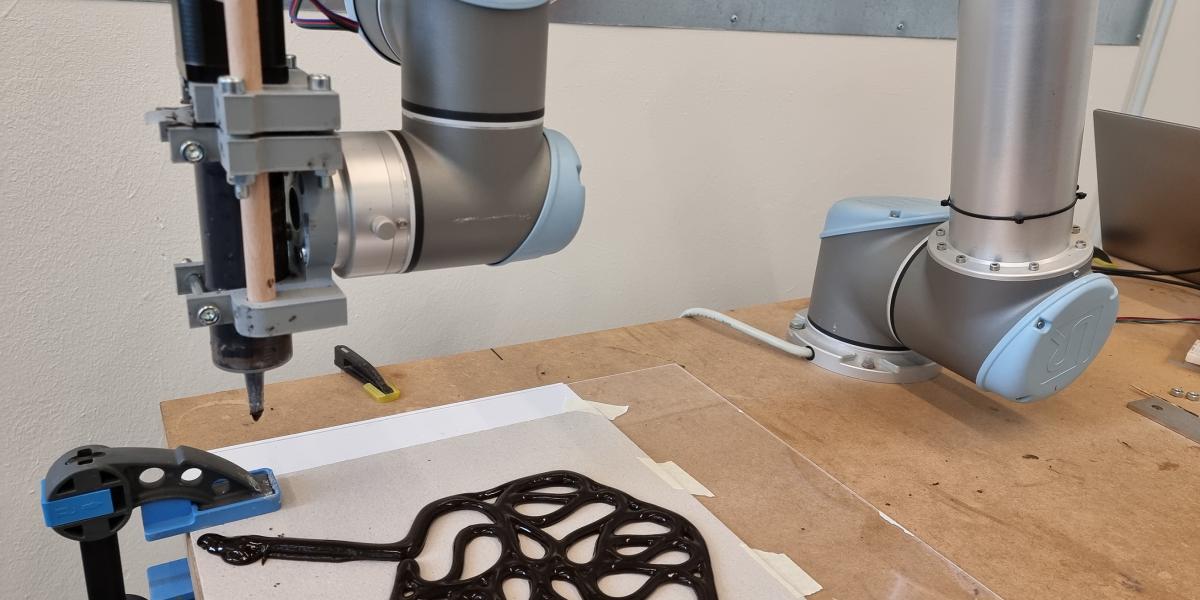 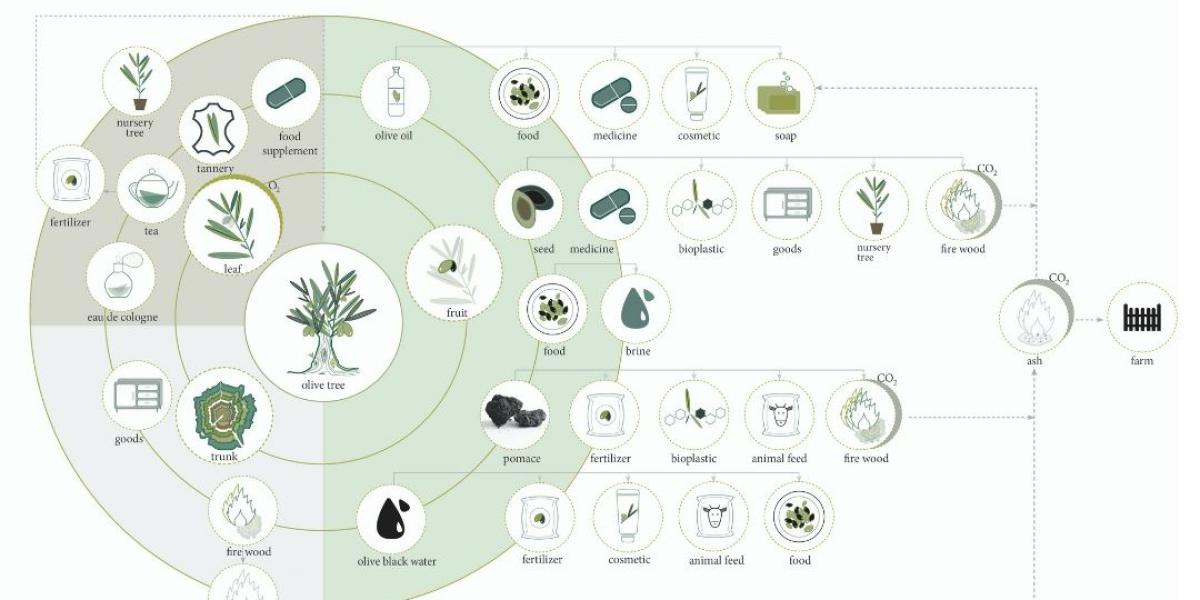