Project ‘’In-between: the cocoon and design’’ is a speculative design experiment conducted by three designers who came together to explore the co-designing possibilities with the silkworms, as non-human living agents, which have been isolated from their natural environments thousand years ago.

Within the intertwined cycles in nature, nothing is independent from each other, they form a network where the fragments and parts of much wider formation flow. Silkworms are also a unique part of this network, but their natural life cycle has been corrupted for the purposes of silk production for thousands of years. In sericulture, to produce silk for human use, the pupae are killed inside the cocoon and the silkworms can’t complete their natural life cycles. The domestication of silkworms also causes them to separate from their original habitats, which is the mulberry tree.

The project intends to rethink these problems in a designerly way. By considering the network between nature, culture and design, this project aims to create a dialogue between humans and non-human living agents in the process of design; rebuild the relationship between the silkworm and mulberry tree by reversing the process of domestication; and design in-between spaces for multiple interactions and interventions, and experiment how to design in flux.

KÜF (meaning mold in Turkish) is an independent design collaborative which brings like-minded designers, Betül Hafızoğlu, Elif Tekcan, and Melis Baloğlu, from various disciplines together for bio-based design experiments, speculative queries, and sustainable solutions. Our approach is circular to design where it is a part of a network of science, nature, craft, and technology. To sustain our circular approach, we support the hybrid relations between human and non-human living agents.
+905542552357 mlsbaloglu@gmail.com https://melisbaloglu.com/
Information 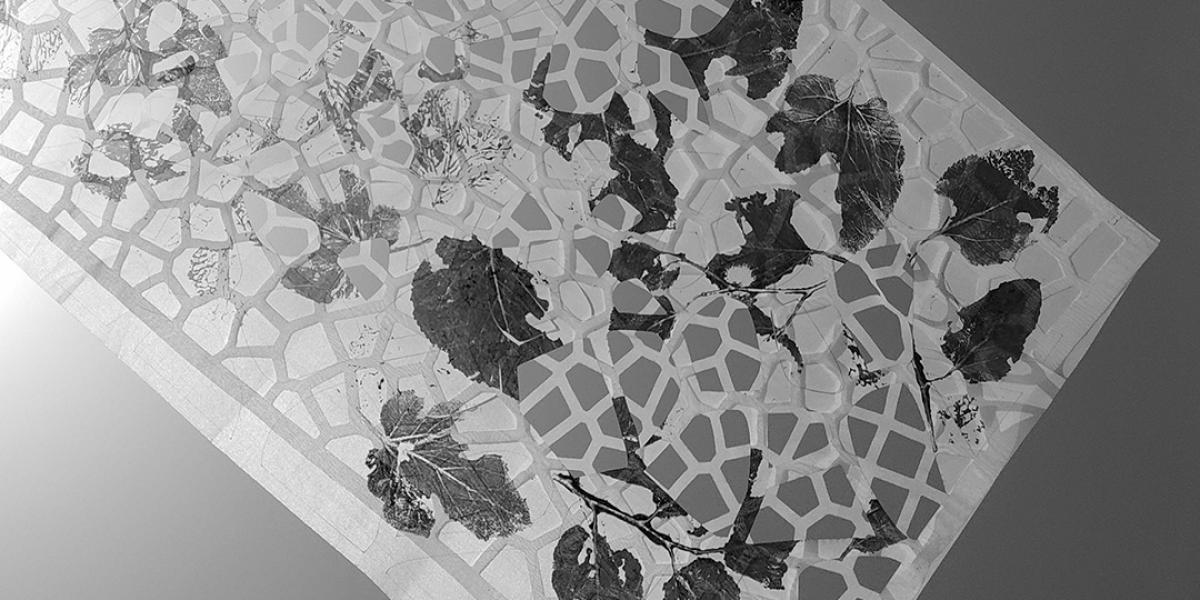 the memory of mulberry leaves printed on silk — © Melis Baloğlu 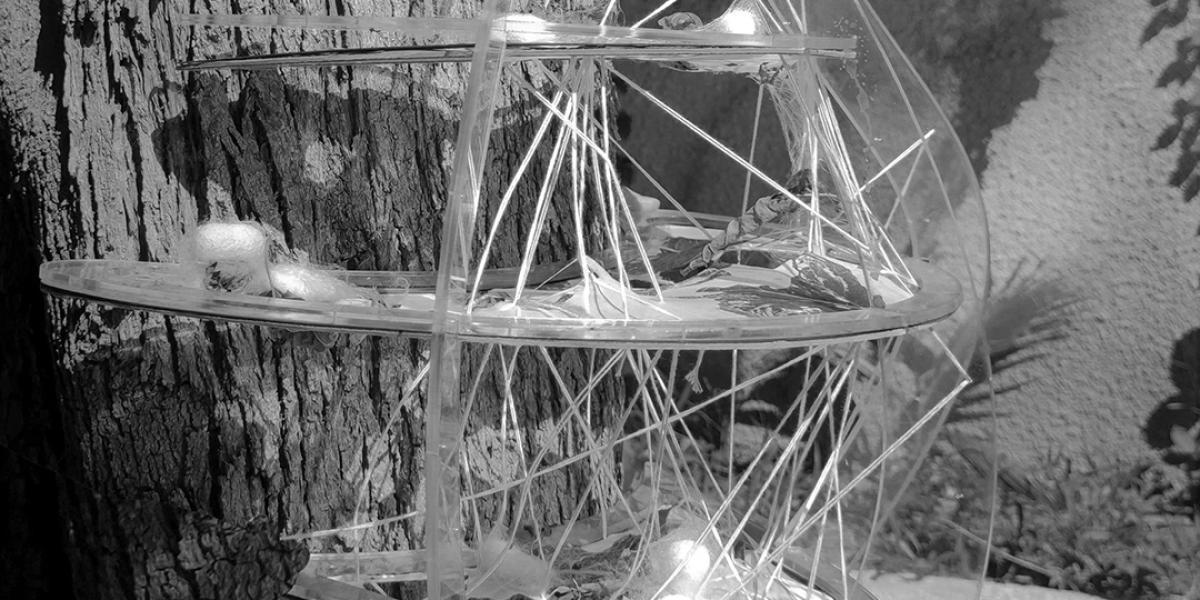 in between: the cocoon and design (model on tree) — © Melis Baloğlu 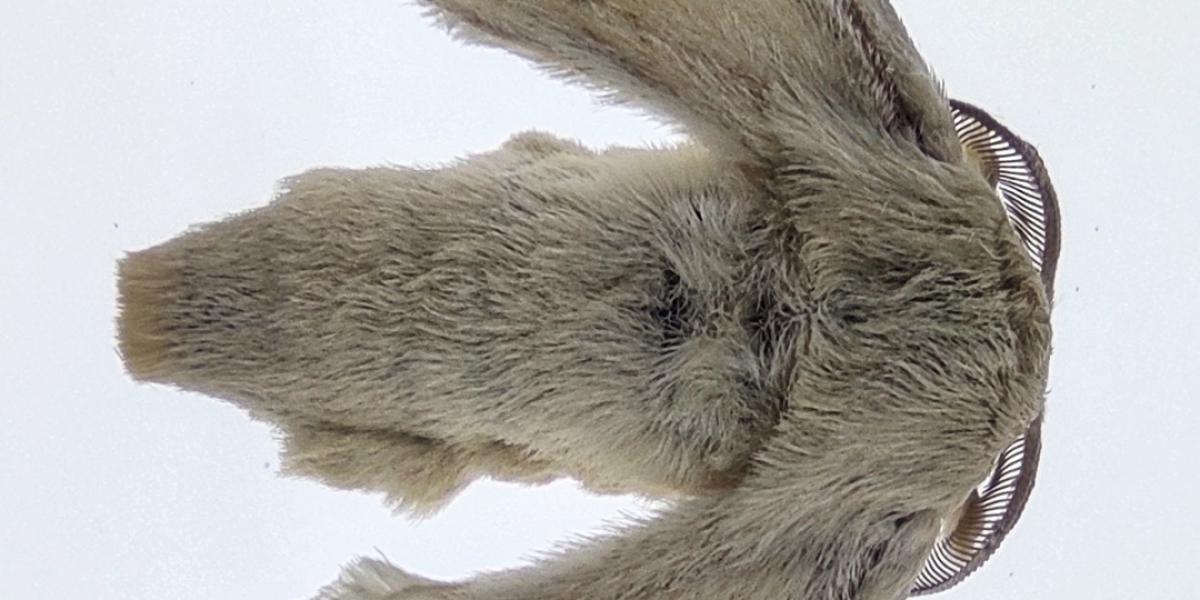 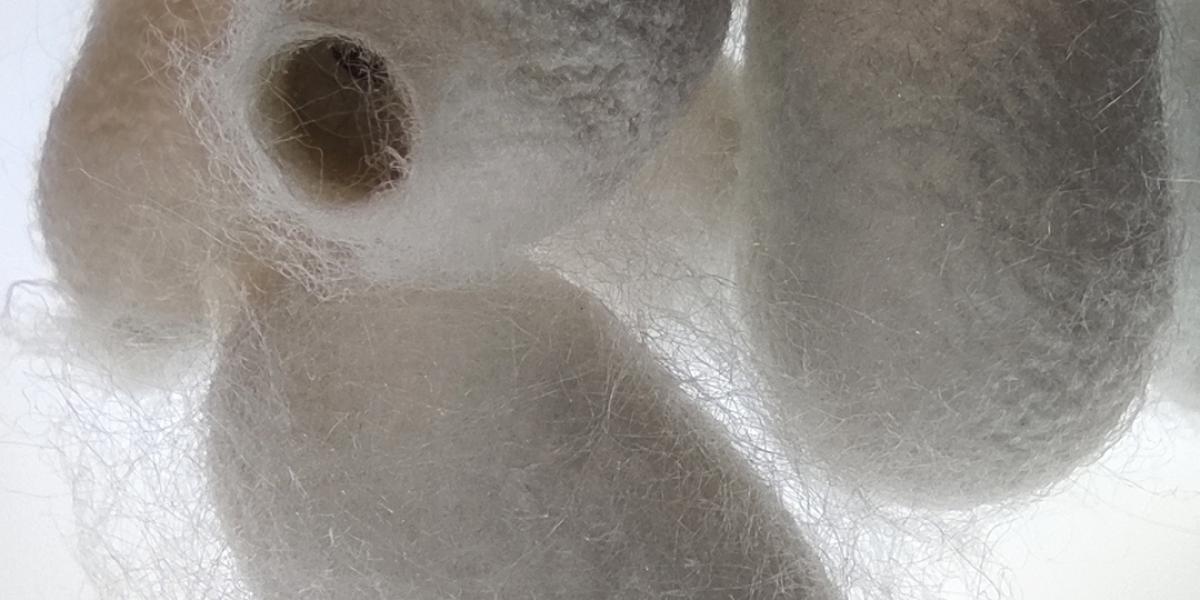 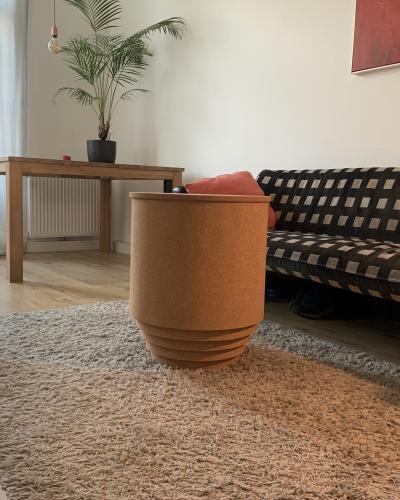 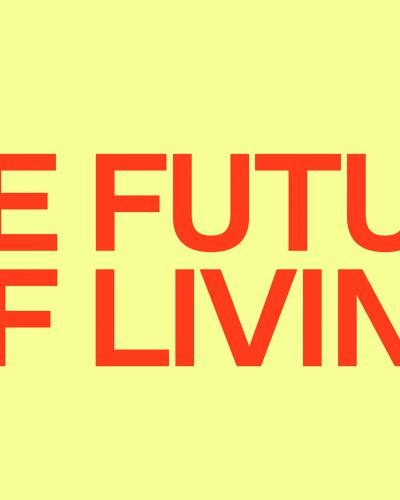 The Future of Living 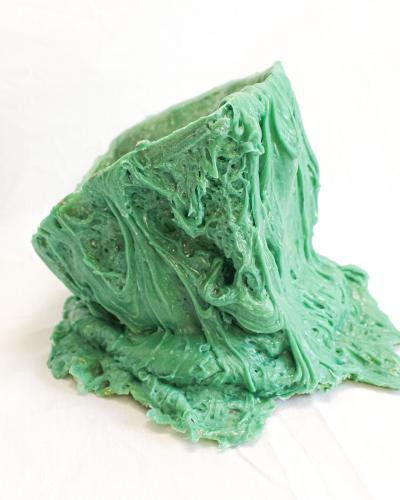 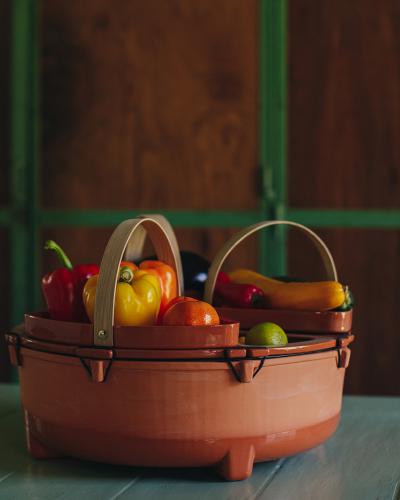 at Piet Hein Eek | Strijp T+R by House of Thol 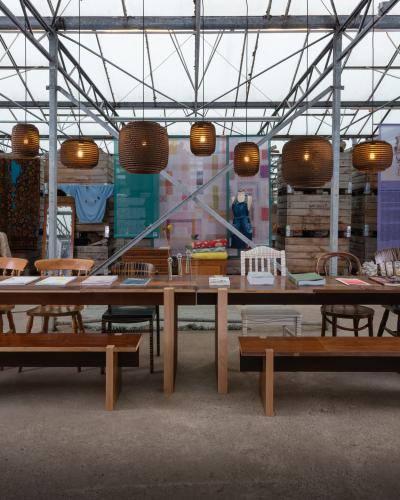