This project is part of: Green Future Club

PIZZycle is a reusable pizza box. It is composed of two identical, round plates, following the outline of a pizza. Through its distinct shape, PIZZycle can be carried easily, cleaned in the dishwasher and stored efficiently. It can be used several hundred times and later recycled into new products.

In contrast, common cardboard boxes are NOT recyclable, as the food residue is inseparable from the material and would harm the paper recycling machines. When disposed of correctly they end up burned or in landfill. Not only do cardboard boxes generate tremendous amounts of waste, they also expend plenty of resources and energy, time after time. 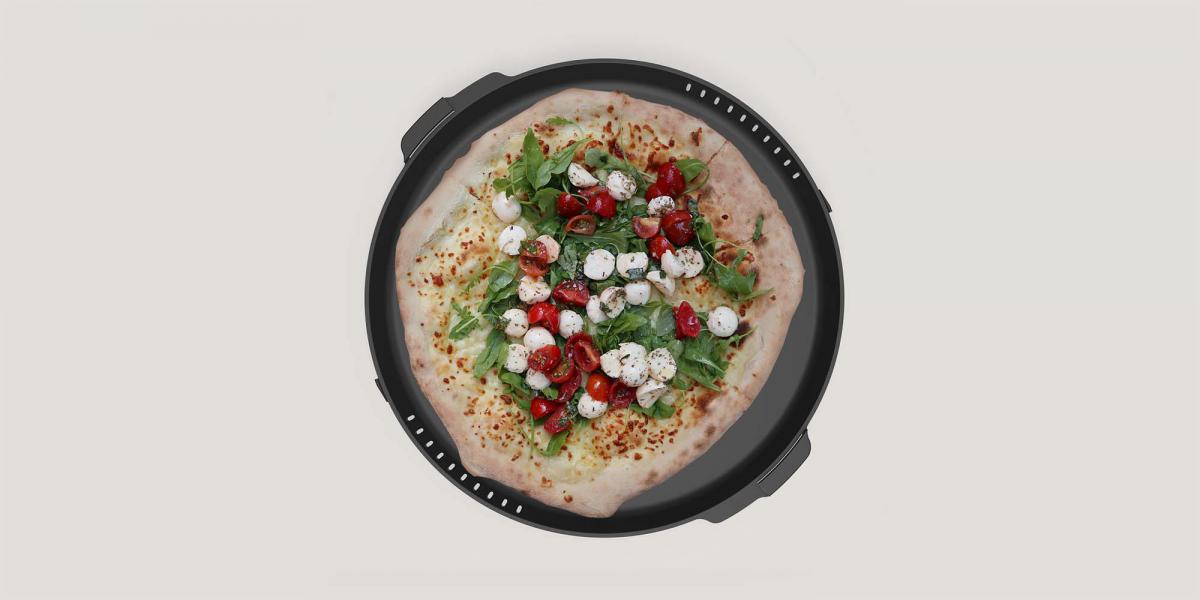 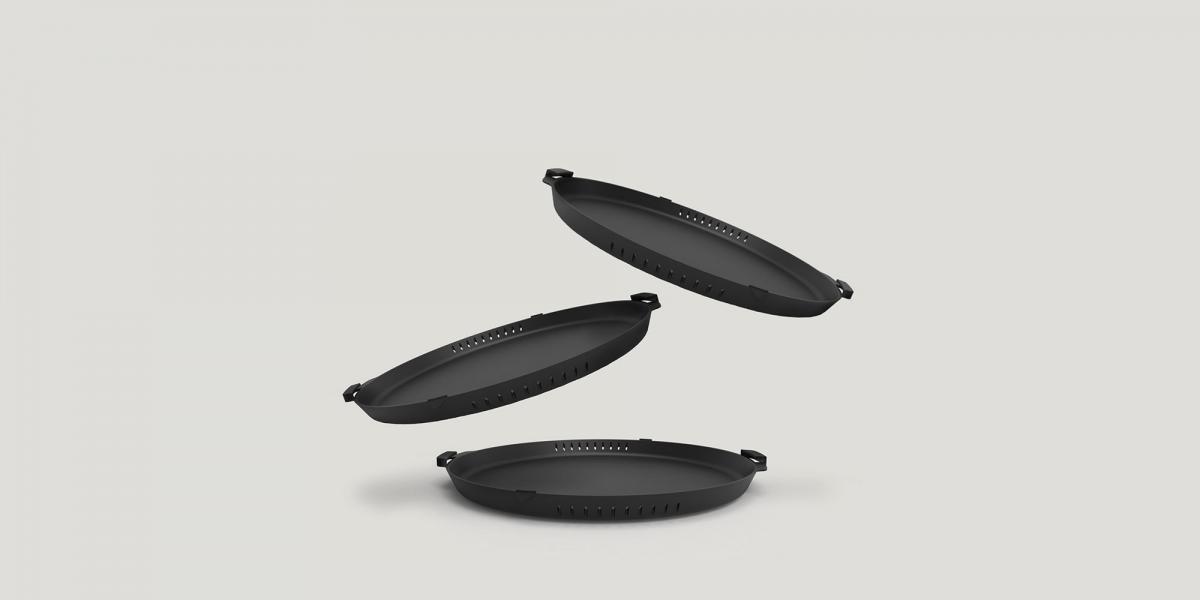 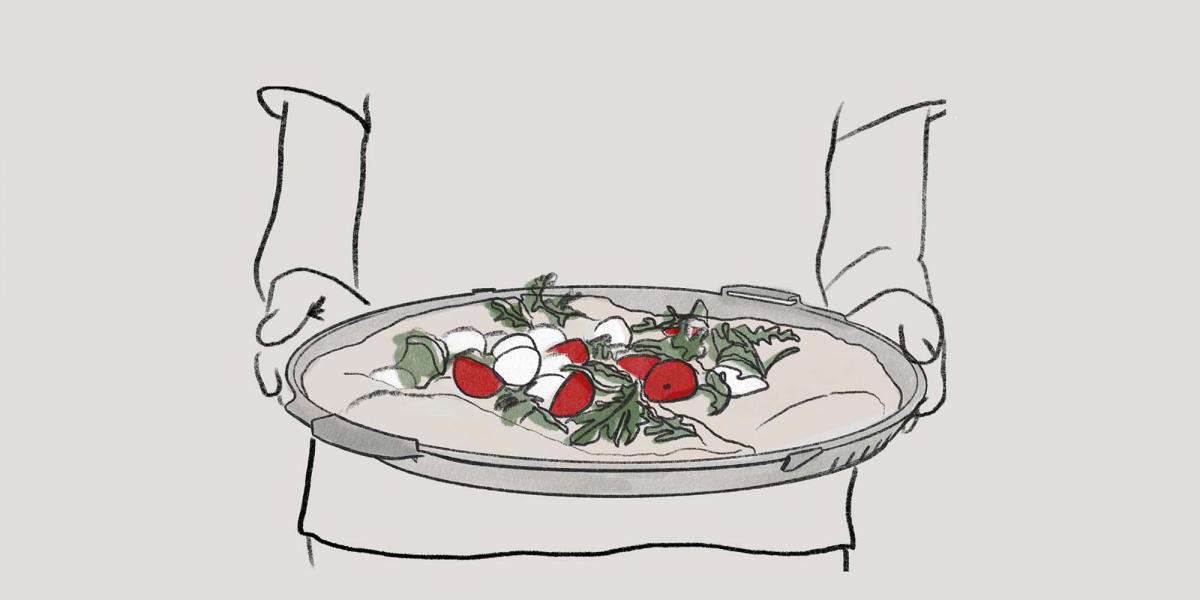