This project is part of: The Embassy of Safety

Digital Esoterism reclaims witchcraft as an anti-capitalist tool to regain agency over the realm of Big Data. Drawing on a long history of divination being used to claim agency over a fated reality, Tarot methodologies are used to reinterpret targeted ads and suggested posts on our smartphones.

Before one could speak about the future, there was fate. In a world governed by inexplicable forces, magic served as a remedy for the oppressive opacity of fate. If changing the future was not possible, at least one could be prepared. Since the world was understood to be governed by a cosmic logic and basic order, predicting the future seemed entirely plausible.

Divination, or the magical art of foreseeing the future, provided a sense of agency in regards to a future otherwise beyond control, a way for mortals to connect to higher beings. The challenge, however, was to develop the observational acuity and proper techniques necessary to decipher patterns and interpret them in light of cosmic laws and functions. Among divinatory practices, tarot cards played a central role. Alongside an esoteric quality, they function similarly to a Rorschach test, radiating the ideological projections of the various groups that would appropriate them. In particular, it has been outcast, disempowered, and oppressed communities that have turned to tools like the tarot card in order to give life meaning in an unjust world.

In the modern era, magic or fate are often construed as anachronisms of a superstitious and ignorant past. Ontologically, we believe we have escaped fate, and inhabit an open future, in which the individual’s actions are the determining factor of their future.

The claim of Digital Esoterism is that the future never escaped fate, only the agents who regulate it have changed. In the current techno-political system, systems of prediction deprive the future of its open possibilities. Predictive analytics, algorithms, and artificial intelligence have assumed the role of fate-makers within a cosmos that is digitally regulated. In the era of Surveillance Capitalism my behaviour, my choices, my data, and my desires have become the raw material for shaping possible futures. It is the very ability to future that becomes threatened, endangered by an omnipresent digital architecture of behaviour control owned and executed by capital.

The practice of Digital Esoterism

My proposition is to reclaim the tools of divination and the archetype of the witch as a political rebel in order to navigate modern systems of surveillance capitalism. Refashioning tarots for the contemporary era, Digital Esoterism offers techniques to interpret the infinite flow of images, videos, memes, numbers, advertising that our algorithms generate on our smartphone in order to talk about one’s self and one’s future. Decoding the symbolism of targeted ads and suggested posts may not break algorithmic governance, but it does offer a new way to live with them.

In the context of Dutch Design Week 2021, Ginevra Petrozzi puts Tarots in a digital perspective and analyzing the prophetic value of systems of predictions, to propose tools to resist them. 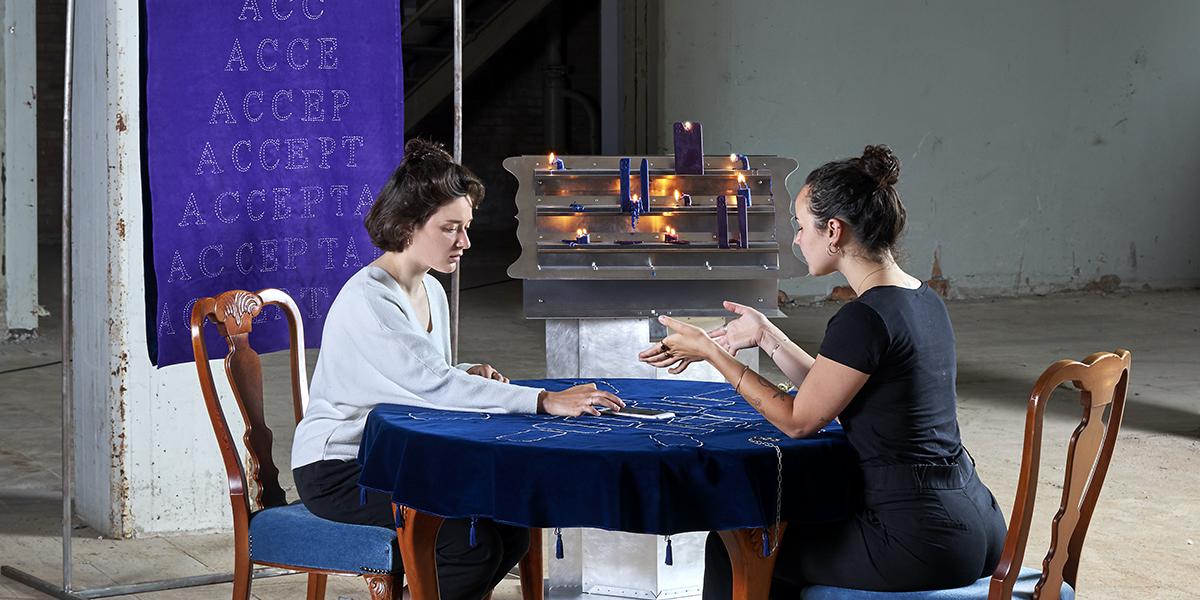 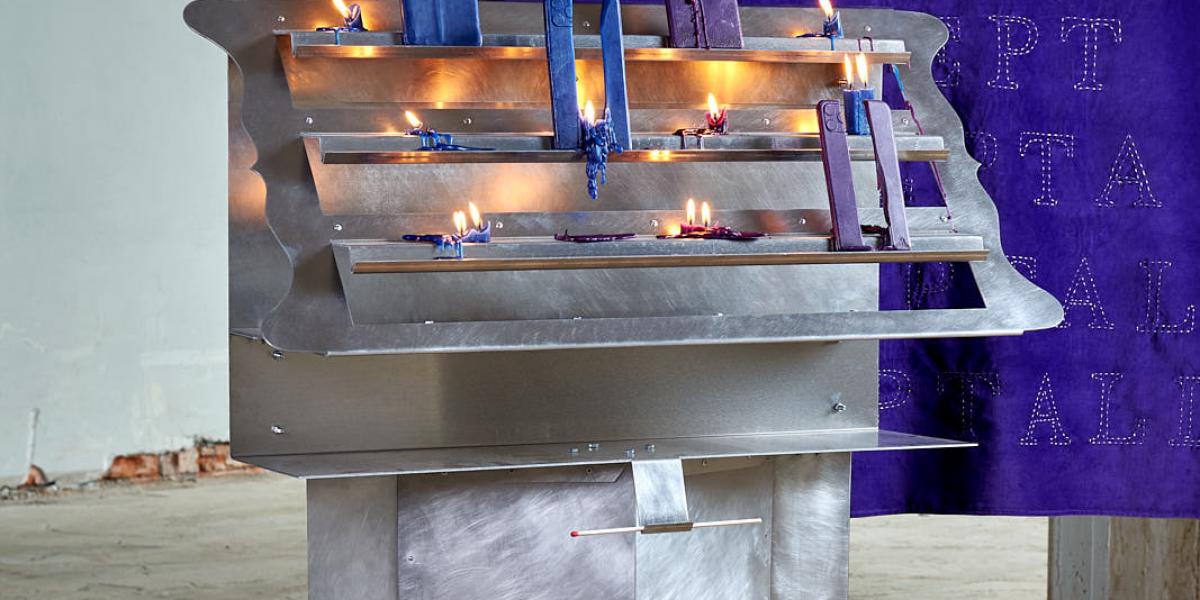 The Embassy of Safety