Sponsor of Blade Made at DDW22

Blade Made is a design strategy to (re)use End-of-Life blades in large-scale design as a viable alternative to, or step prior to, blade recycling. Wind blades have inherent design, engineering, material, aesthetic, ergonomic and iconic properties that make them suitable as building elements.

Re-use what is still valuable // made possible by Eneco Wind

Blade Made wants to be an inspiration to no longer automatically throw away what we can no longer use in its first function, but systematically look for a solution for 2nd, 3rd, etc. use. For this purpose Blade Made has been nominated Changemaker by ChangeInc in The Netherlands as well as Impact Pioneer of the Year 2022, by TEDxAmsterdam.

Blade Made wants to realise a paradigm shift in the wind industry to include reuse before recycling in their End-of-Life policy and ask their commitment in the implementation so as to be able to turn as many discarded blades as realistically possible into valuable material for outdoor designs.

Clean Energy and the Material Loop

Wind turbines are an important source of renewable energy. That is why, as part of the energy transition, there is accelerated investment in expanding the capacity of new wind farms. The first generation of wind farms is now due for replacement and will be dismantled in the coming years, often in favour of turbines that generate much more capacity.

Because the blades are difficult to recycle, which, moreover costs a considerable amount of energy for the time being, and also produces materials of an inferior quality, reuse is preferable to recycling from a climate point of view (and, of course, entirely to incineration or landfill). Reuse on a turbine is the first preferable form of reuse, but if this is not possible, Blade Made offers a design strategy that is now scalable enough to realise substantial carbon impact while allowing beautiful, functional and sustainable designs to grace outdoor spaces and often add social value to them as well.

Blade Made designs, as such, also help to make the energy transition tangible for general audiences in a positive, creative way through the narrative of conscious living and circularity of the blades.

About Blade Made | co-founded by Superuse, NCD & NBUD

Blade Made is an impact start-up, co-founded by the pioneers of Superuse Studios, who came up with the idea to use windmill blades for outdoor designs, New Citizen Design (EU), long term partner and ambassador of Blade Made and Newton Brown Urban Design (USA).
We form coalitions, involve stakeholders, feed the intended paradigm shift and find clients for the designs.
Our purpose: to have impact for a better future.
Our ambition: to repurpose all discarded blades.
+31610627543 (Wormer) +31628666600 (De Laive) blademade@newcitizendesign.nl https://blade-made.com
As featured in 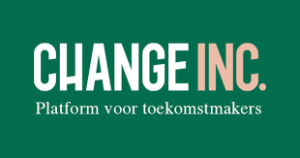 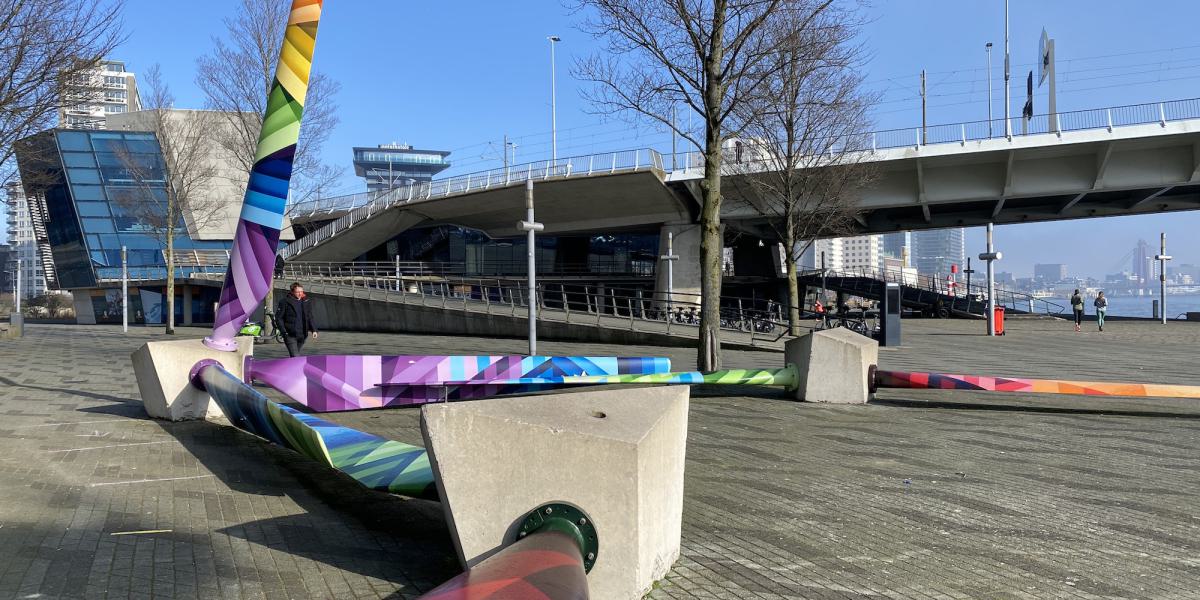 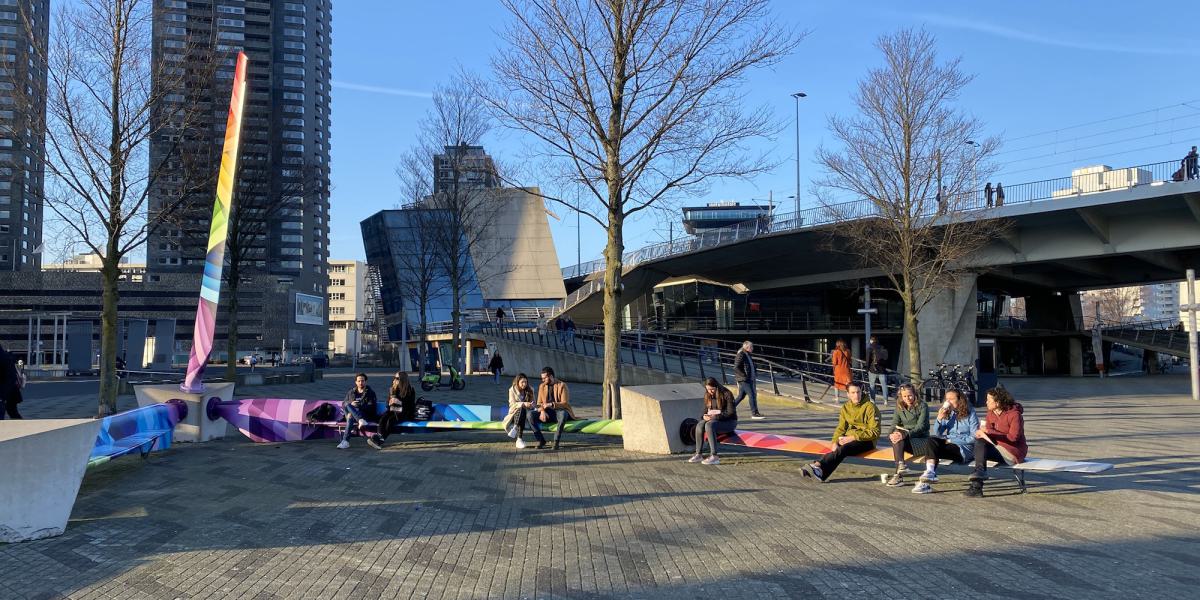 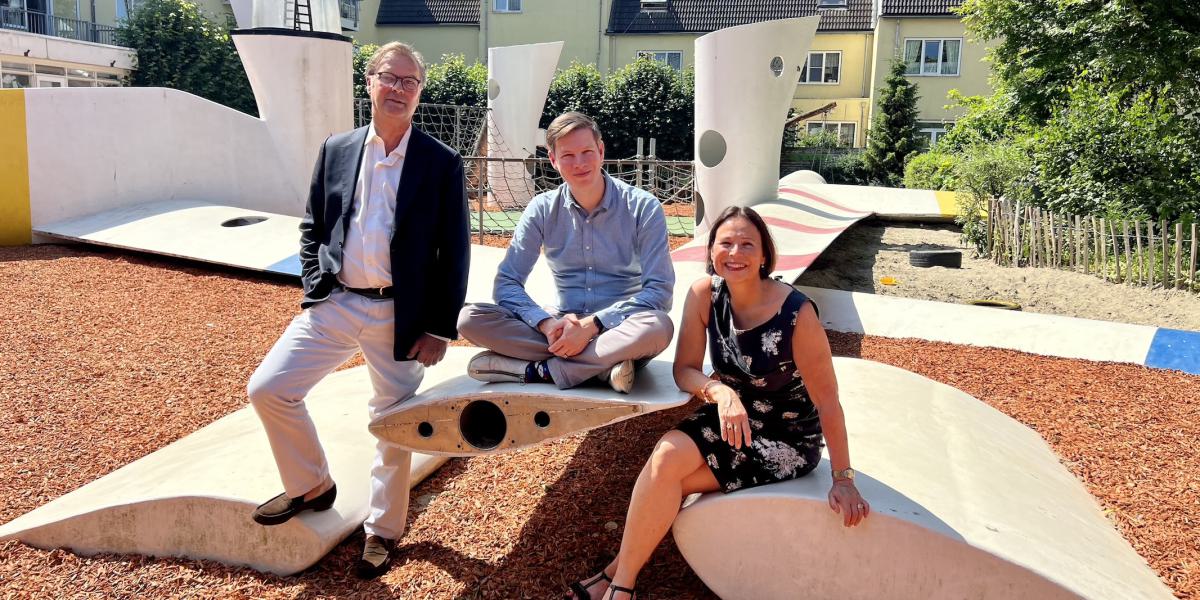 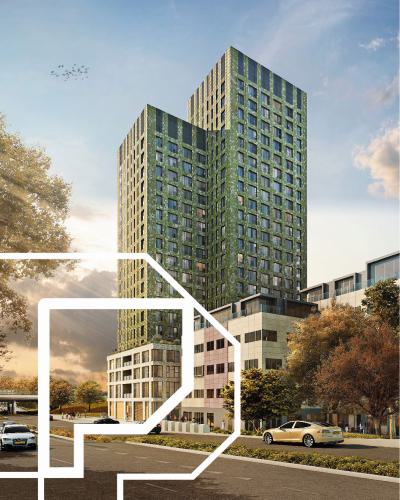 at Yksi Expo | Strijp-S by Pretty Plastic b.v.
Exhibitions Product Circular Architecture Innovative | The solutions of tomorrow for the world of today 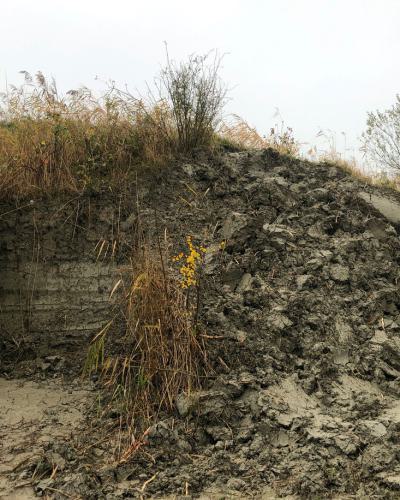 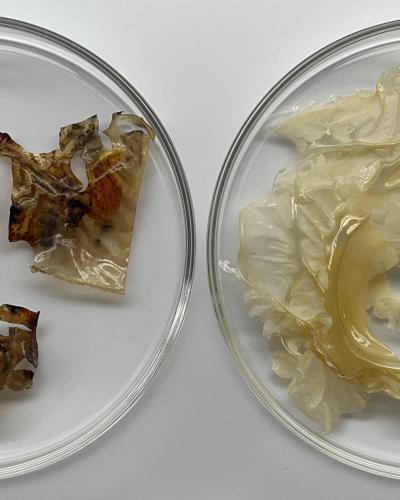 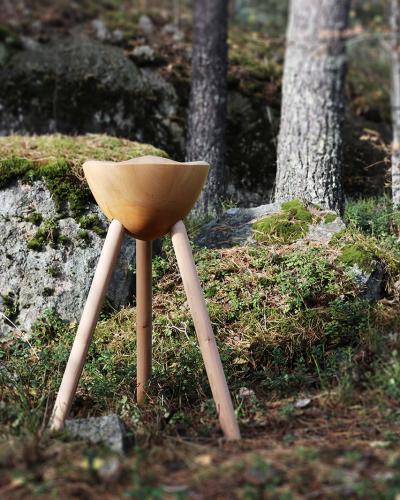 Metsä – Forest from the designer's perspective 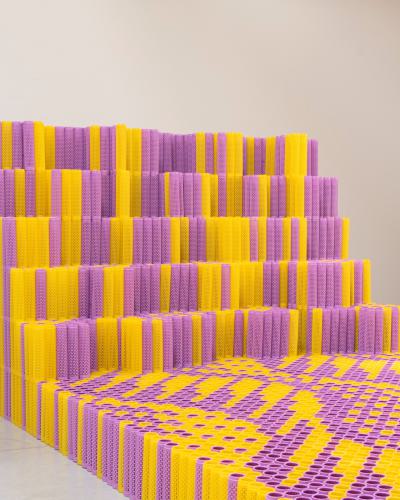 at Yksi Expo | Strijp-S by Pretty Plastic b.v.
Exhibitions Product Circular Architecture Innovative | The solutions of tomorrow for the world of today

Metsä – Forest from the designer's perspective