biomaterial scientist at WUR, co-creator of the instruments

educator/researcher at WUR, supporting coordinator of the protein transition investment theme and it's AIR project

In an inspiring presentation with music, Dutch soundartist Remco de Kluizenaar will use his development of two musical instruments as an analogy to replacing animal proteins with plants in food. De Kluizenaar is artist in residence at Wageningen University & Research on the theme protein transition.

when soundartist De Kluizenaar was invited by Wageningen University and Research (WUR), he asked biomaterials specialist Edwin Keijsers to help him invent a musical instrument from animal proteins and a 'rebuild' from a plant protein. Brainstorming with some plant- and animal scientists, they decided to re-invent a material patented in Paris in 1865, 'Bois Durci'. This mixture of cows blood and sawdust is hard enough to make soundbars for a marimba or xylophone like instrument. De Kluizenaar named it Boviphone (cowsound). The challenge to make a plantbased version of this instrument indicates how hard it is to replace animal proteins with plant proteins, a problem many foodscientists at WUR are tackling. Inspired on the work of Dr IM van der Meer et. al. to get duckweed back on the European menu, the team was happy to find out that chopped fresh duckweed turned out to be the right glue to replace cows blood. Cows blood, a protein source suitable for human consumption, is still a waste stream as in 1865, now thrown on gardens as a fertiliser. Duckweed delivers 6-10 times more protein per hectare than soy and can grow in Europe. it's protein "RuBisCo" is not only great for soundbars.

Remco de Kluizenaar studied biotechnology at Wageningen University and Fine Arts at Artez Arnhem. After that he has an autodidact career in site-specific theatre and has been seen in many European arts festivals, Groninger Museum and Kröller-Müller. In the theatre since 2010 he moved more and more towards sound-art experiments, so that since 2020 he decided to take soundart up as his specialisation. From this discipline he works together with scientists, musea, governements, etc.
0619814699 remcodekluizenaar@gmail.com www.remcodekluizenaar.nl 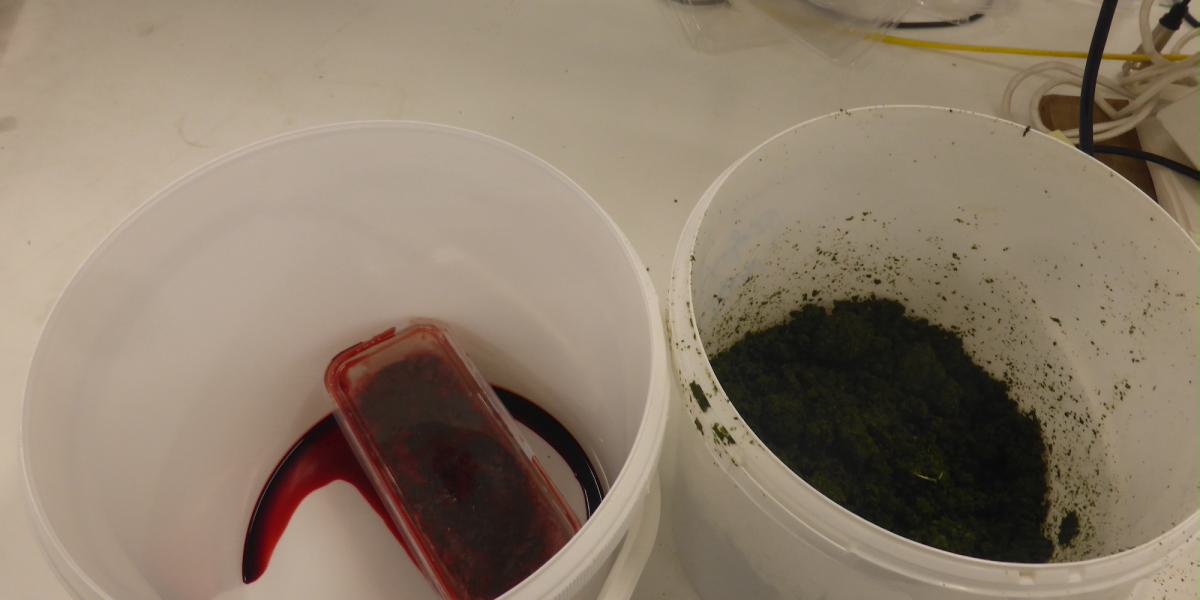 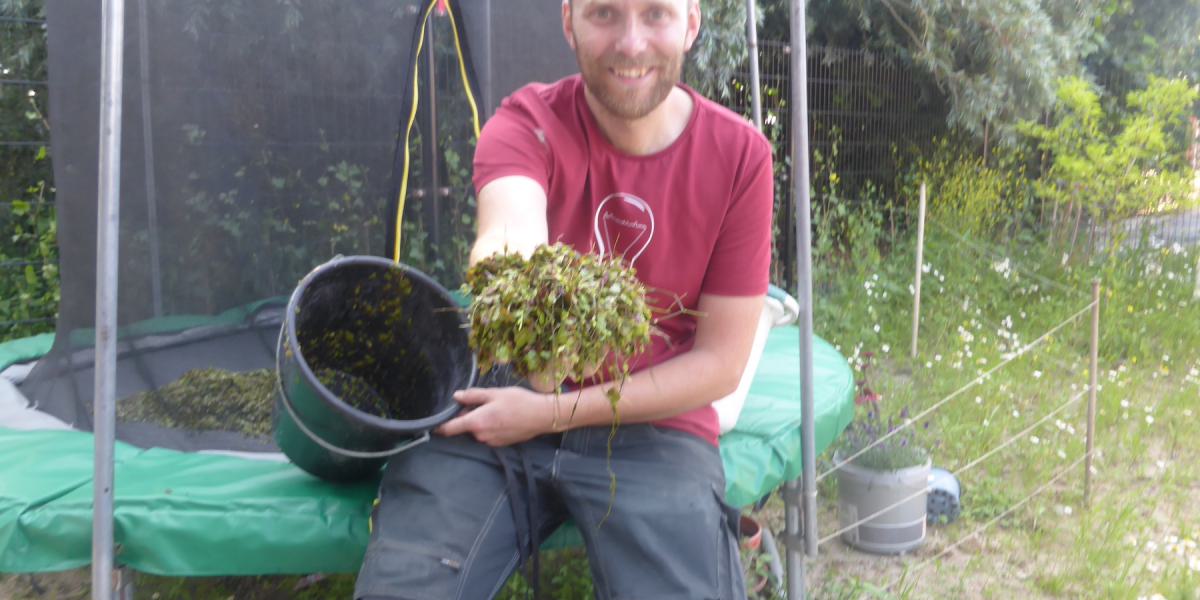 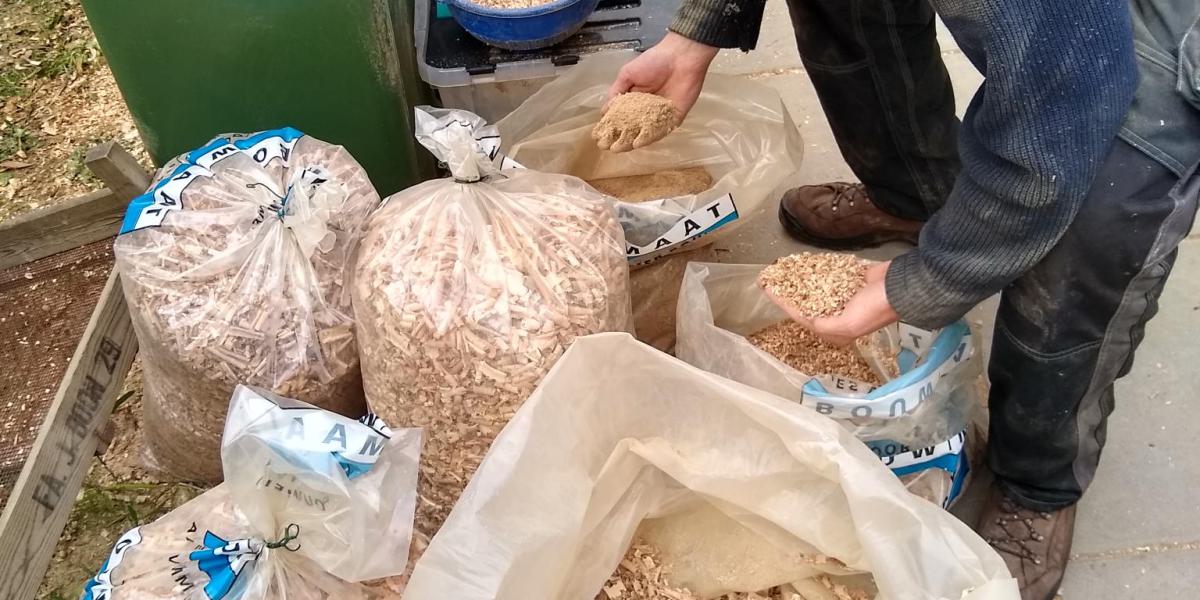 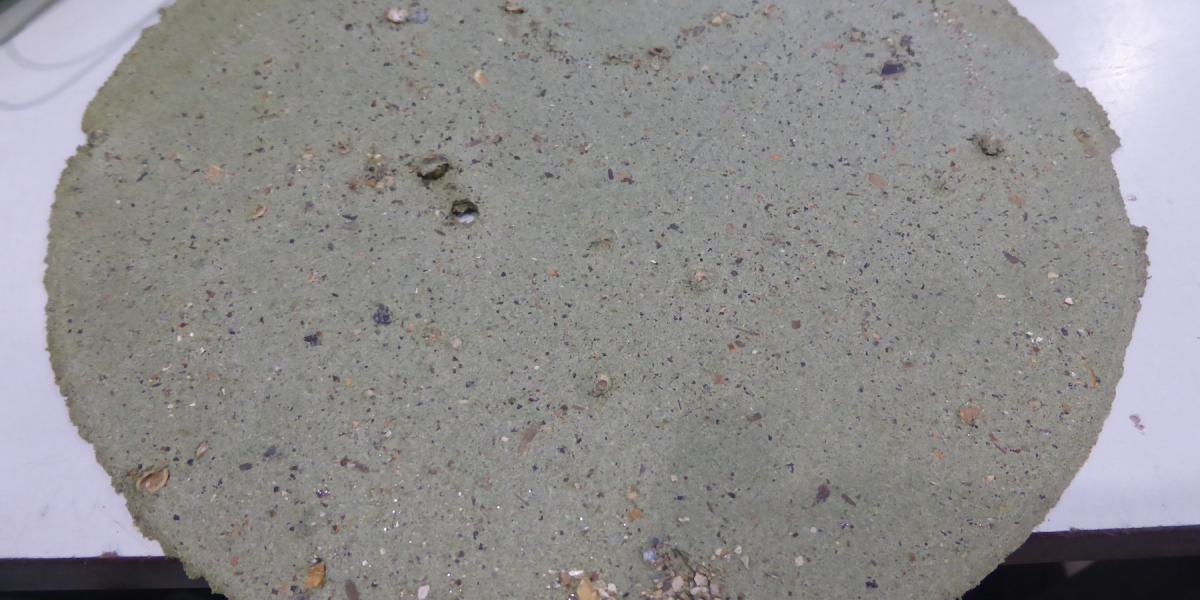 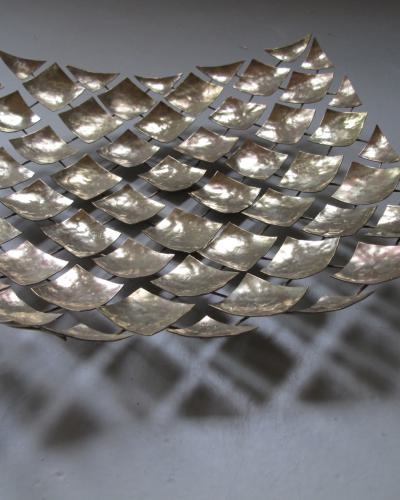 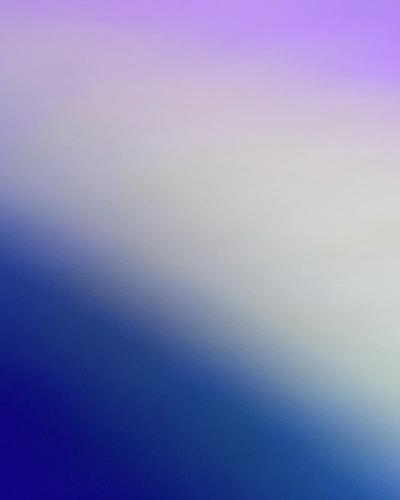 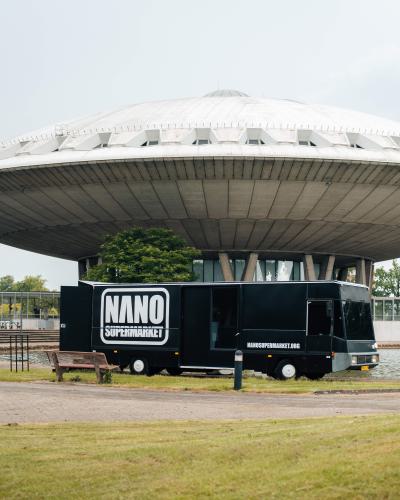 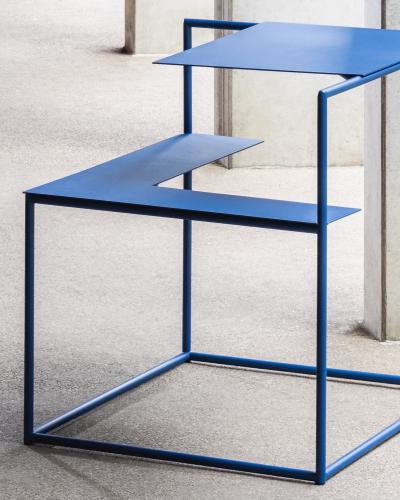