What can an algorithm reveal about your relation to the things around you? In three video portraits, Vera and Gijs let a subjective algoritme – trained on their personal gazes – look at a still life of their objects.

As designers, we (Gijs and Vera) are often fascinated by particular objects without really knowing why. This project explores whether a differently trained object recognition algorithm can help to understand such relations.

Usually, these algorithms are used to very accurately recognise whether something is a chair, or a plant, for instance. But something interesting happens when the algorithm makes a ‘wrong’ guess. When it sees a plant in a chair, this guess is still based on something: namely, on how the algorithm is coded and trained. It’s almost a given that this is why the decisions of algorithms are never neutral. Yet instead of trying to erase all bias, we take this connection to its maker as a starting point.

To test this, we let such a subjective algorithm interpret the things that play a role in someone’s life. Objects are always more than their use or economic value. Things capture aspects of who we are. How we think, what we feel, and what we do are all shaped by the objects that we use and live with.

We try to capture this influence by making an ‘object portrait’ of someone: a still life of their objects. We are curious what such a composition would say about someone, but most of all whether someone’s subjective algorithm can help reveal other meanings.

Vera is a designer and PhD researcher in the field of AI and design, at the TU Delft, exploring AI’s potential to become a creative collaborator.

Gijs is an artistic researcher studying how aesthetics affect self-understanding. He is part of Extra Practice, and teaches at the Critical Inquiry Lab.
+31619871252 and +31646591565 info@supergijs.nl and info@veravanderburg.nl https://linktr.ee/objectiveportrait 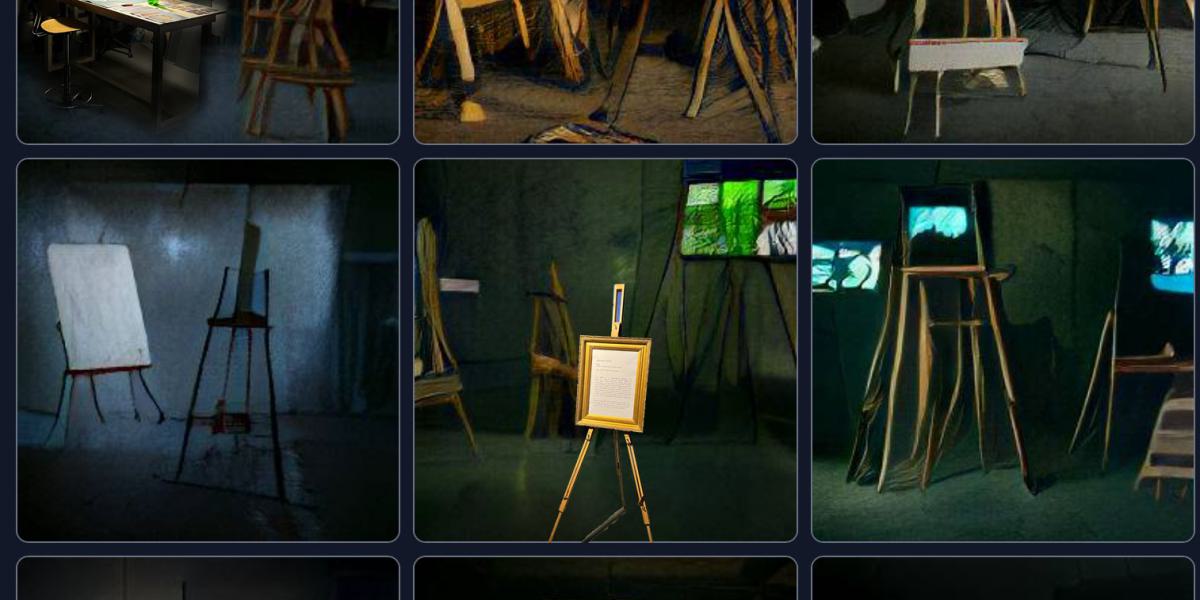 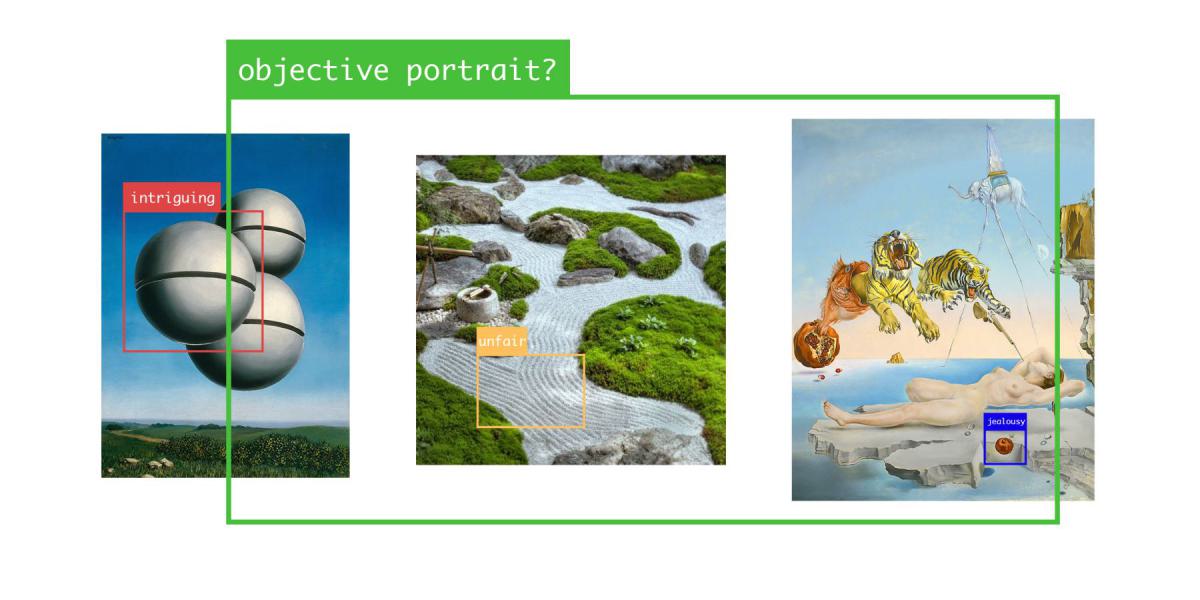 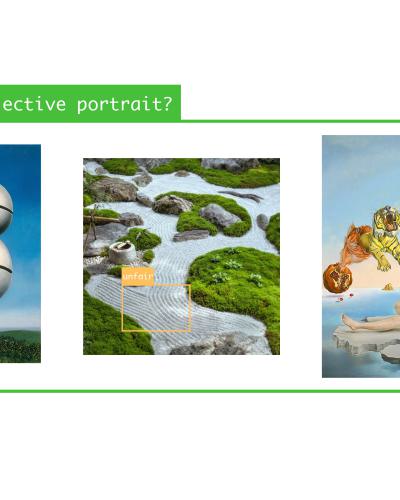