Touch! Don´t be shy. Our touchables are made for your eyes, fingers, hands and bodies. Still a bit reluctant? No problem. The Theater players of Carte Blanche want to show you what’s possible. They play with our objects, very physical and very direct. Art, design and theater join their forces.

The three designers work from different angles and visions. Sjoerd’s work is conceptual yet thoughtfully constructed and visually clear. Frits makes very expressive work, in this case multiple chairs. Manou makes fashion with which she confronts the wearer with the clothing they wear. We chose diversity in disciplines so the players can experiment. This diversity will be visible in the layout of the exposition. Every designer creates a decor on a small island in the big theatre hall of Carte Blanche.

The collaboration with the theater players can be confrontational. They use design in all intended and unintended ways, and invite the public to do the same. For us, it can be a little hard to face. But we also gain a lot. We are forced to think in a new way about the use, context, and purpose of the design.

Carte Blanche is a artist collective. They make theatre, visual work and poetry in performances and workshops. Difficult talents are given a space and time. They do not cover up handicaps and obstacles, but rather use it as a strengt to make art.
+31 402451793 informatie@carteblanche.nu www.carteblanche.nu 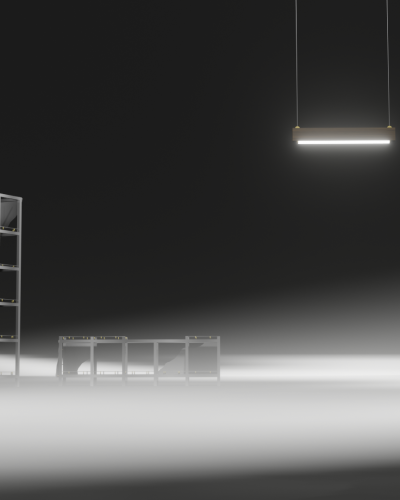 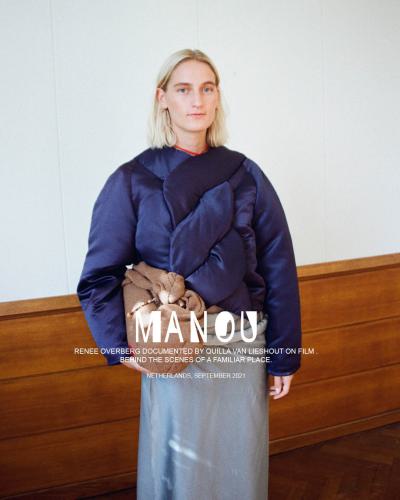 Is it a sweater

Is it a sweater 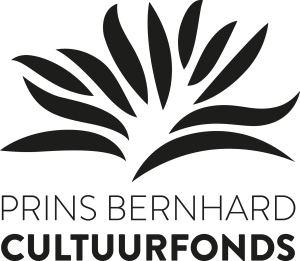