As part of MVRDV's Green Façade for our office in Rotterdam, the Climate Collective reached out to Omlab to develop special fauna cassettes, to install among the plants. Being brave and trying untested material directly in the project helped develop their innovative circular biobased material.

A green façade as a community tool

MVRDV's Climate Collective has developed this Green Façade project for their offices in Rotterdam not only for its esthetical benefit, but mostly in order to create a skill-sharing tool for the employees. On Earth Day 2022, employees of MVRDV gathered to take part in the construction of the Green Façade which consists of 700 plants. Filling Mobilane's recycled-plastic cassettes with soil and carefully curated plants species enabled everybody to connect to nature, to observe and discuss, and to store knowledge about vertical green construction and irrigation.

On top of this, the plant selection and lay out are related to the atmosphere and conditions of the neighborhood, calling on its local fauna. The building system itself has been selected for its dismountable properties, making it fully reusable in case of a move.

A green façade as a research tool

While developing the Green Façade with Mobilane's Live Panel system, MVRDV's Climate Collective reached out to Omlab in order to design and develop special features to install among the plants : speculative fauna cassettes. Interested by Omlab's circular biobased material, we offered Margreet, Huub and Raven a "research by the project" framing. It allowed them to test for the first time their material for exterior use, and allowed the Green Façade to potentially host species among its plants.

MVRDV's Climate Collective is planning on installing Green Walls in their offices in Paris, Shanghai and Berlin and using each of them as an opportunity for skill-sharing and material research.

In Rotterdam, a close monitoring of both Omlab's cassette material and its level of colonization by the fauna will allow both parties to learn from the experience and hopefully propagate it!

MVRDV Climate Collective is a project-driven group of employees working on making the practice and office-life as eco-friendly as possible.
010 477 2860 ClimateCollective@mvrdv.com
As featured in 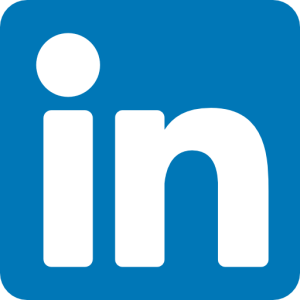 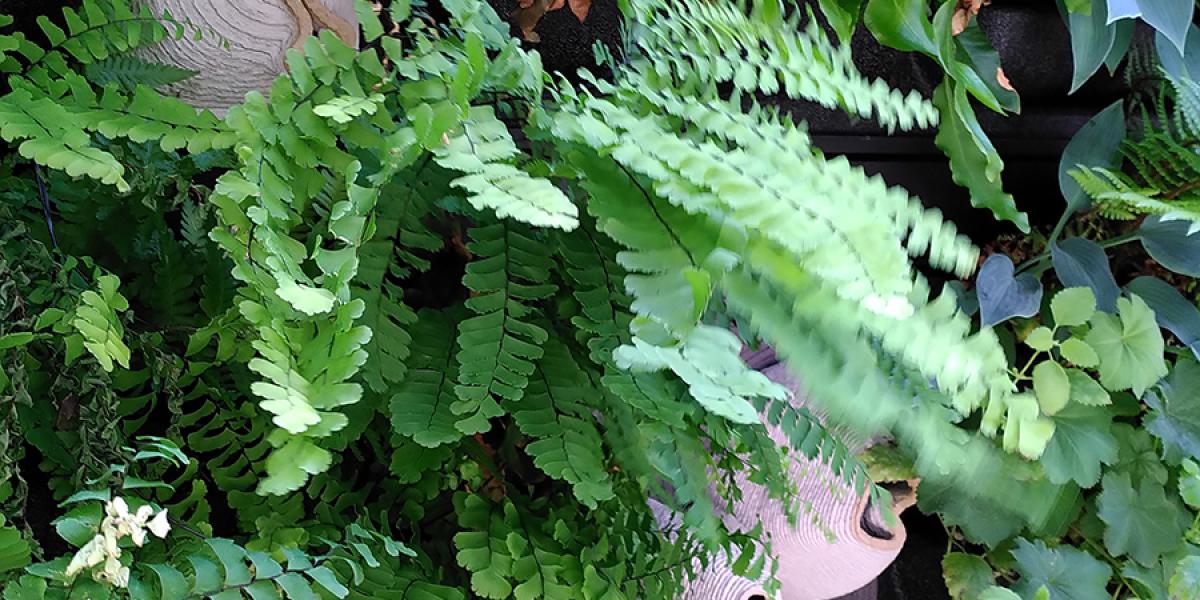 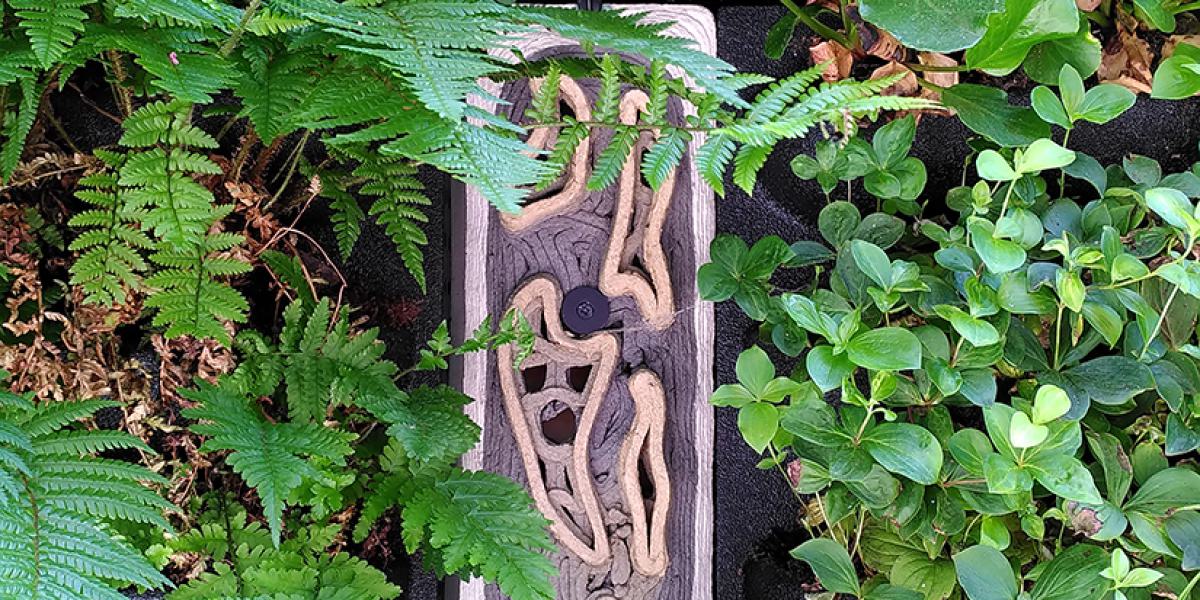 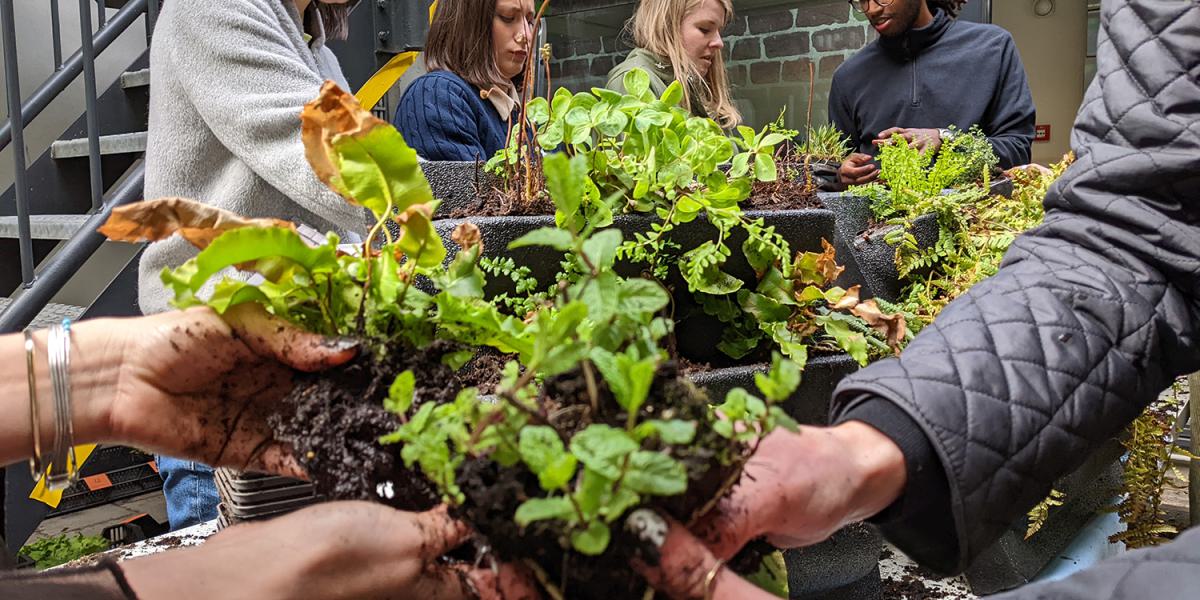 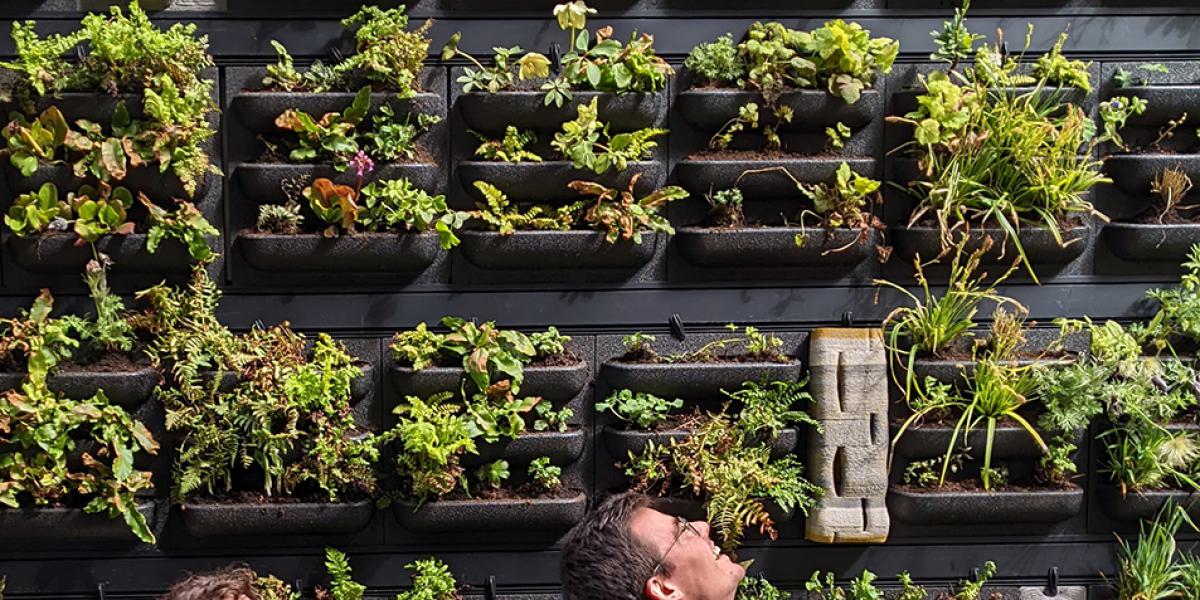