In 2104 researchers from the Museum of 21st Century Design completed a study of artifacts discovered at excavation sites around the Netherlands. The museum will present these works of design and what was learned about them for the first time at Dutch Design Week 2105.

Out of Place and Time is an outdoor pop-up exhibition, consisting of plinths displaying familiar design objects. The mini exhibition transports visitors to the early 22nd century. Texts explain that researchers from the Museum of 21st Century Design have discovered objects at various excavation sites around the Netherlands. The museum’s interpretations are shared for the first time at Dutch Design Week in 2105.

At first glance, objects will appear in an expected format – on plinths, behind glass. However, audiences will quickly see that the labels contextualize the objects in unusual ways. Familiar designs will appear as relics from the past, pioneering inventions, or puzzling absurdities from a future perspective. The exhibition will immerse visitors in a future in which design values are dramatically different, prompting them to think in new ways about objects and their impact on the world.

The project’s overall goal is to utilize the thought experiment of projecting into the future as an inviting and even humorous way to broaden the conversation about design. The narration from a time many decades from now makes an audience feel as strangers in their own world, and offers a fresh and critical perspective on the objects we design today. By looking back on the 21st century from such a vantage point, the project begs the question: how can design evolve to help usher in the future we want to see?

About Museum of 21st Century Design

The Museum of 21st Century Design helps create a better future by studying and promoting design that improves the climate and society. Objects, digital tools, policies, and urban plans all fall within our definition of design and fill our online collection and publications. We’re serious about not leaving a trace. Rather than maintain a permanent building, M21D creates communities around online and in-person exhibitions that happen in surprising locations. Bring your expertise and join us.
​
info@m21d.org https://www.m21d.org/ 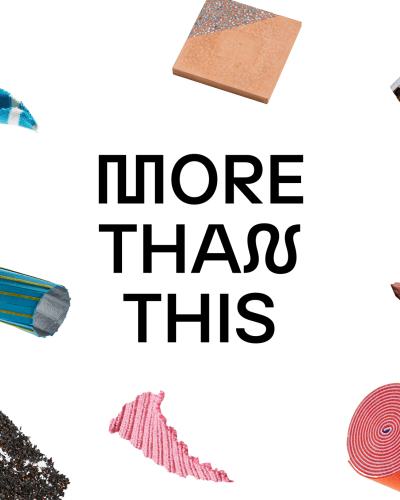 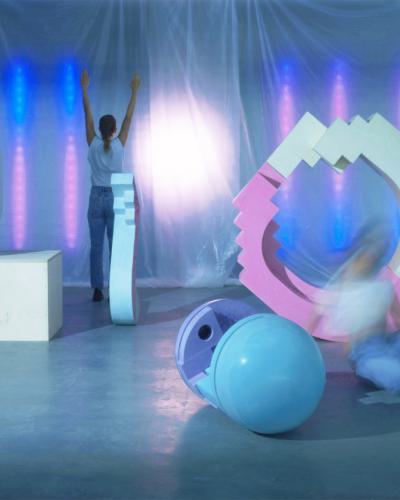 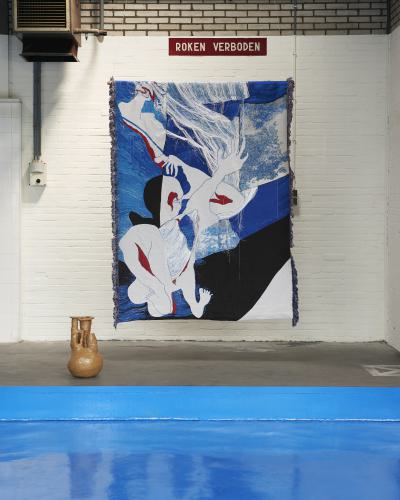 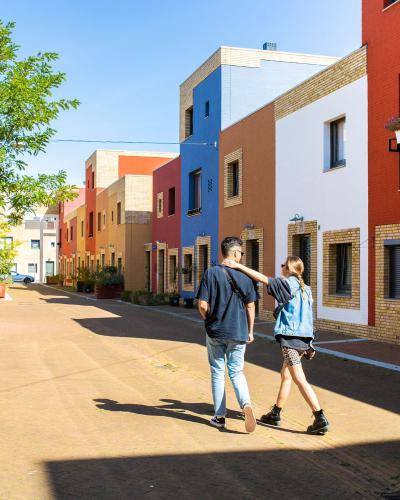