The Zone of Disassembly addresses the various social actors, by exposing the act of disassembling. The project acts as political infrastructure which transparency agitates the public, exposes the sensibility of the e-waste polemic, and points towards the manifold possibilities veiled with ignorance.

This project resembles a critique toward the current policies regarding e-waste: incompetent formulation of recycling practises and lack of contemporary, adequate methodology results in the conscious exclusion of these so-called ore-streams results in huge economic, natural and ecological loses. ‘The Zone of Disassembly’ derives from the question of territory and formulates a spatial intervention which has the potential to unveil the North Sea hidden e-flows. It is articulated via two interconnected spatial agencies which establish an infrastructural threshold: the waste archipelago and the waste plant.
The waste archipelago resembles an artificial set of islands ‘navigates’ between the territorial waste and material flows. It establishing a flexible framework defined by multipliable spatial syntax, easily to translate in various contexts. Meanwhile, the 'plant' manifests the territorial intervention by emphasising the physical metamorphosis of waste into matter. While the 'switch' establishes a vital node handling the global streams of electronic dumping, the disassembly plant resembles a spatial medium; a threshold between global - local, human - machine, manual - automated. 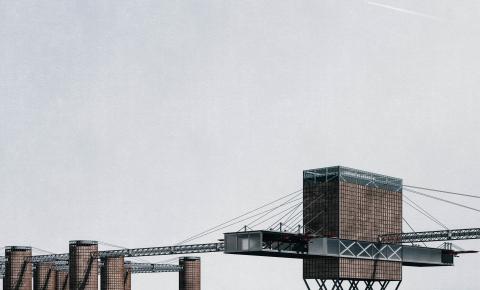 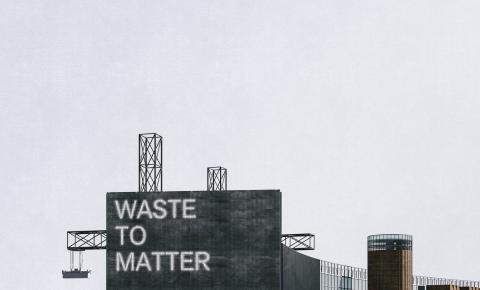 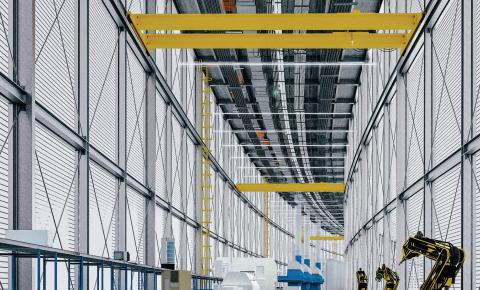 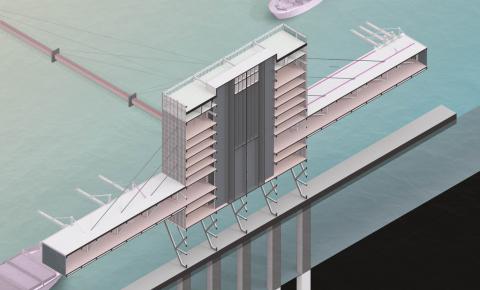 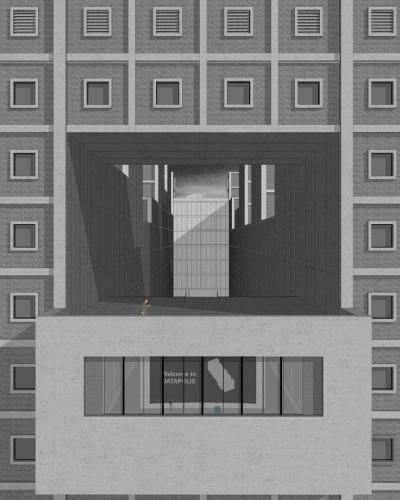 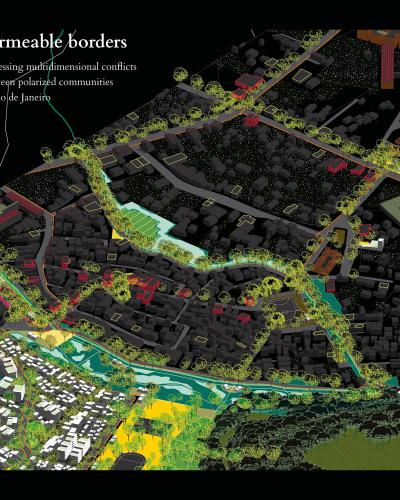 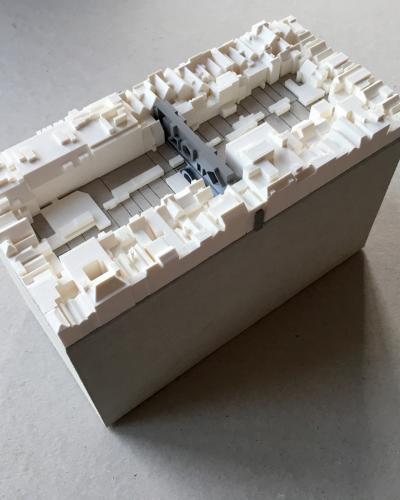 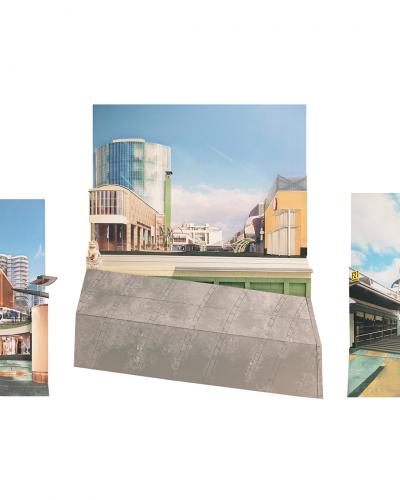 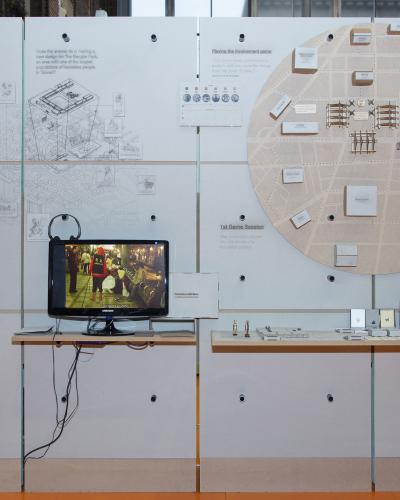 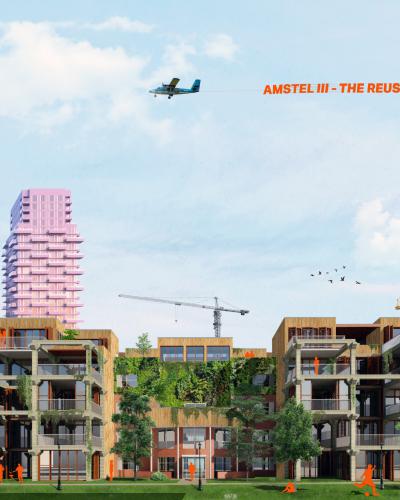 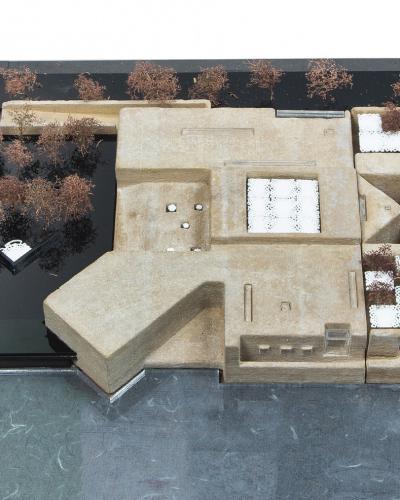 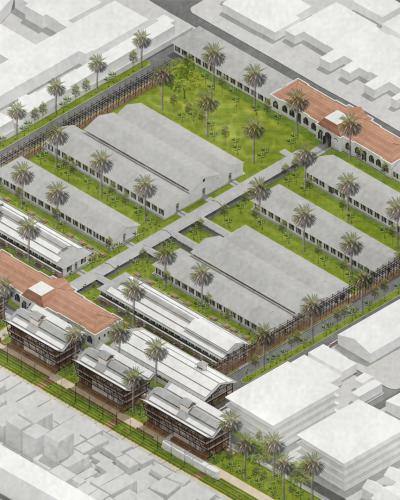 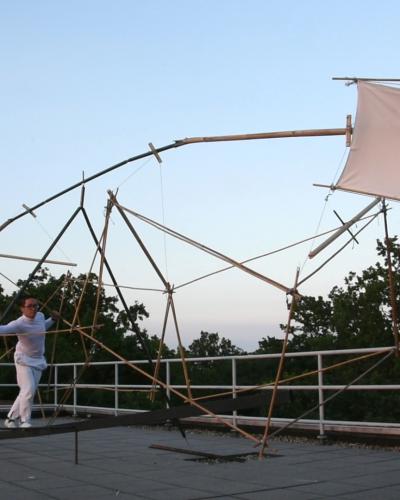 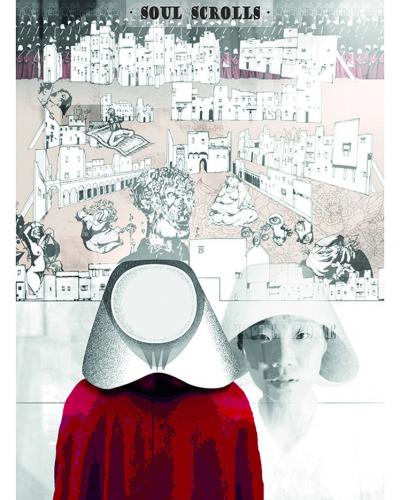 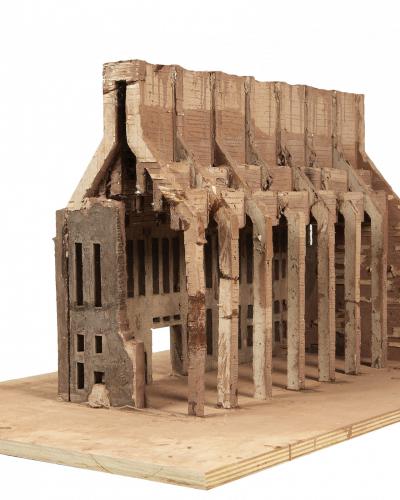 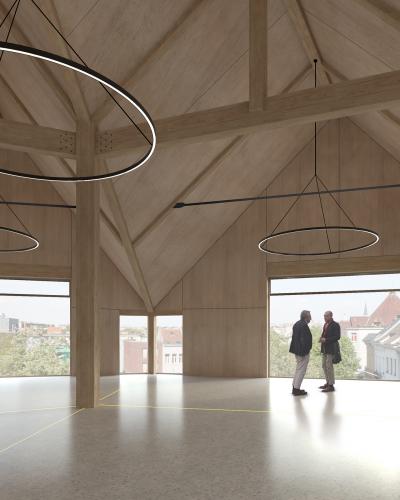 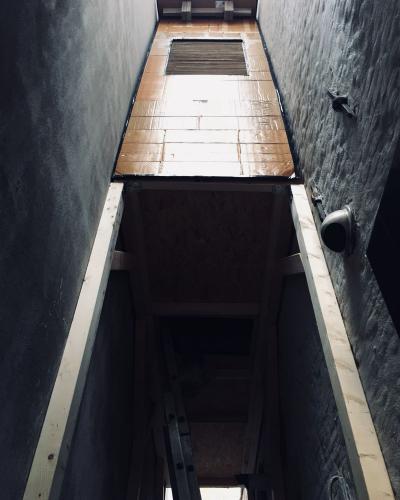 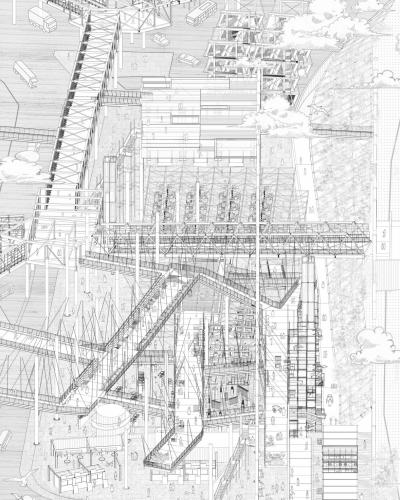 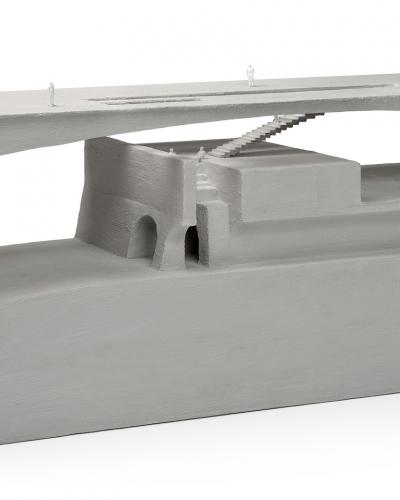