The phantom of design is a 9-day curatorial experiment that explores the aura of a designed object’s mediation in the on- and offline stratosphere. A selection of 9 designers are given the assignment to take the theatrical stage for the duration of 1 day.

“The phantom is an architect, a designer, a composer, a magician: a genius turned to madness.”

Today, more than ever before, the duration of an object’s life is extended indefinitely and multidimensionally by means of (digital) sketches, scans, photographs, or virtually 3D rendered images. These can all be considered tools for extending an object’s life both on- and offline, both back and forward in time, and both physically and immaterially. In a way we could say that designing an object in the 21st century equals designing immortally, since its material outcome and digital afterlife will probably outlive us all.

However, when we think of the promotional life of that very object, it seems that the opposite is true. Terms such as ‘short-lived’ and ‘mortality’ are much more relevant and accurate when thinking of an object’s 15 minutes of fame. Once it has had its pr moment, the mediated object is released again and becomes ungraspable when let loose in the infinite dungeon that is the online web and our collective minds. We are left with its phygital remnants, its mental imprint, its diaphonous character, and its spiritual relic, forever. 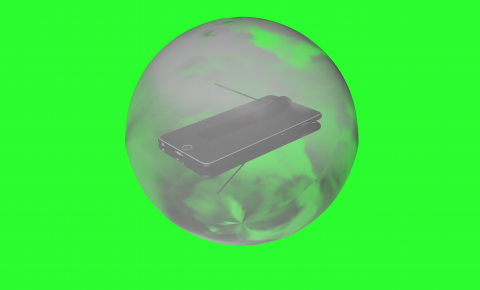 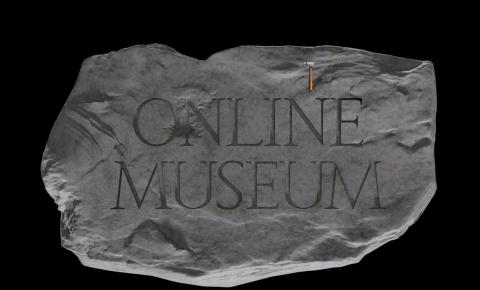 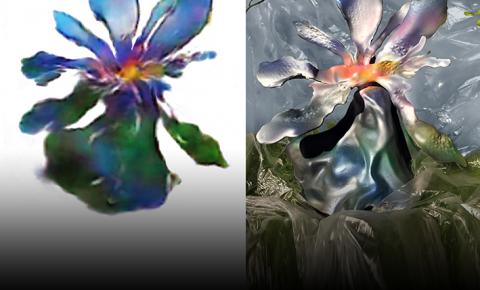 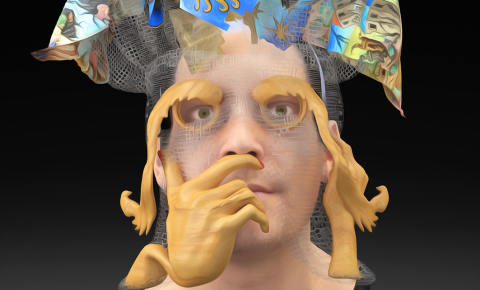 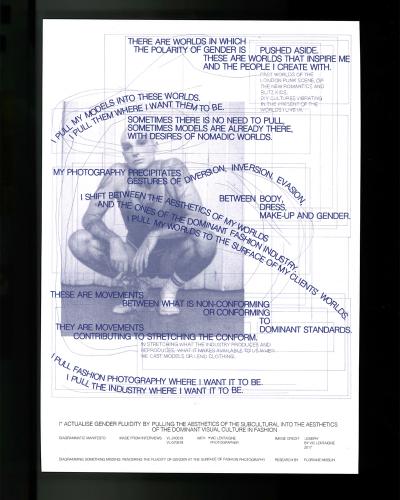 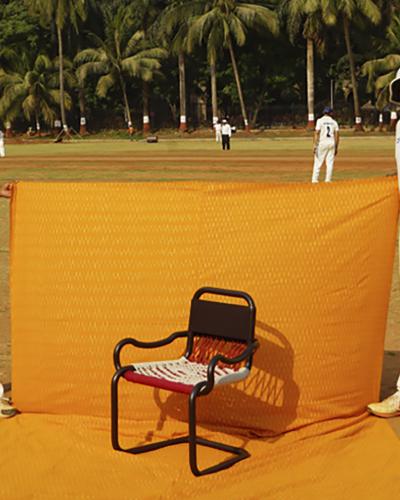 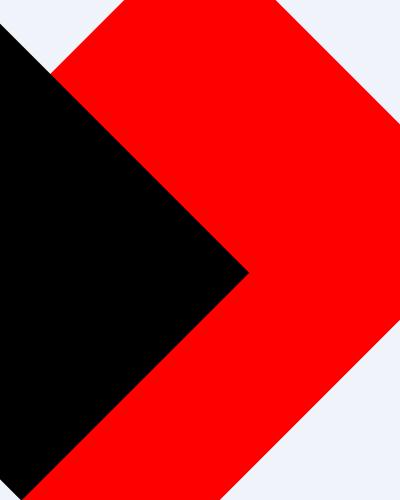 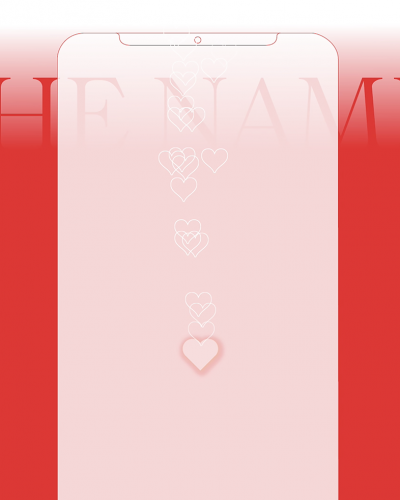 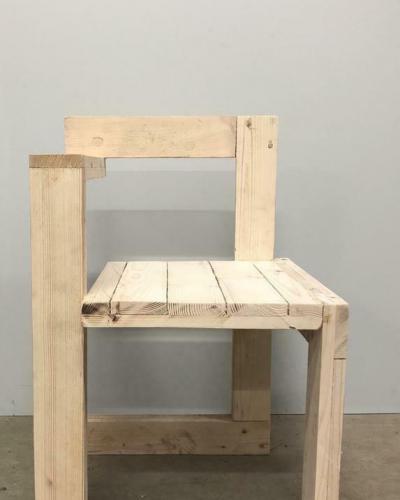 Residency for the People - Rietveld by the People 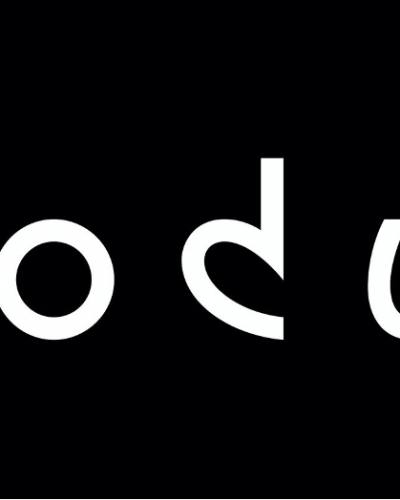