The Bio Iridescent Sequin is a lightweight, compostable and iridescent embroidery component, designed as a sustainable alternative to the petroleum-based plastic sequins that are used in the Textile and Fashion Industry. Made from renewable cellulose, they glitter iridescently.

The Bio Iridescent Sequin manifests as a holistic alternative to the hazardous plastic sequin. Made entirely from cellulose, the most abundant plant-based polymer which is present in all plants, the material’s origin and compostable nature form a biological circle. Cellulose is a highly renewable, abundant and carbon-sequestering raw material providing functional, economic and environmental benefits.

Inspired by the way colourful beetle and butterfly wings shimmer iridescently and nevertheless are a part of naturally occurring biological lifecycles, these sequins gives rise to colourful effects by means of their inherent cellulosic structure. Light hitting this structure is reflected into vibrant, glittering colours, a phenomenon also known as ‘structural colouration’. In this way, the Bio Iridescent Sequin is free of petrochemicals, metals or pigments and becomes a non-toxic and colourfast alternative.

This Bio Iridescent Sequin presents a major step for the fashion industry to transition towards the renewable economy, providing a healthier and more environmentally sustainable approach to shimmering colouration whilst not compromising on aesthetics. 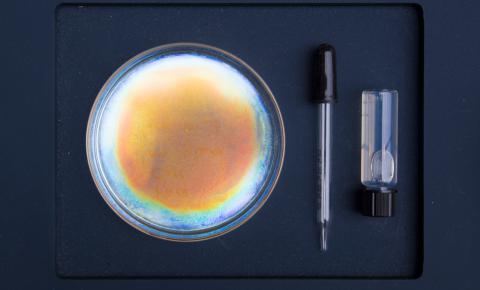 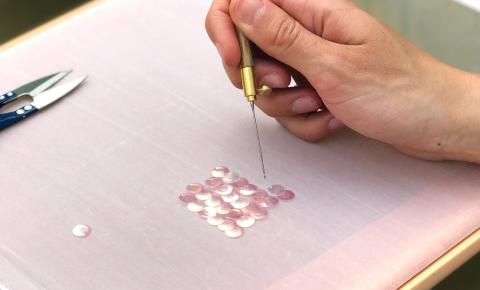 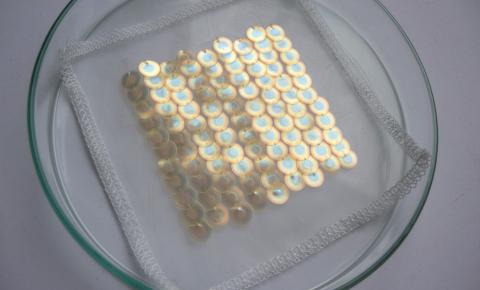 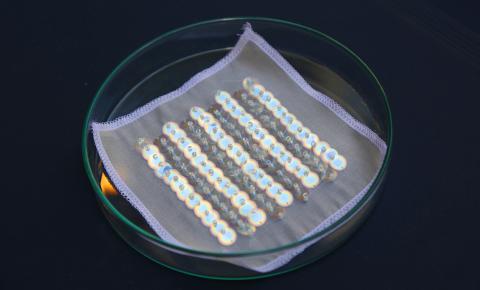 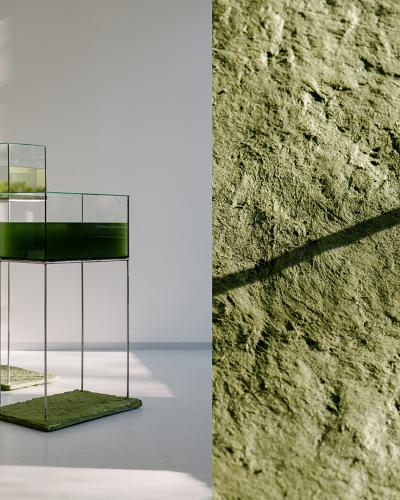 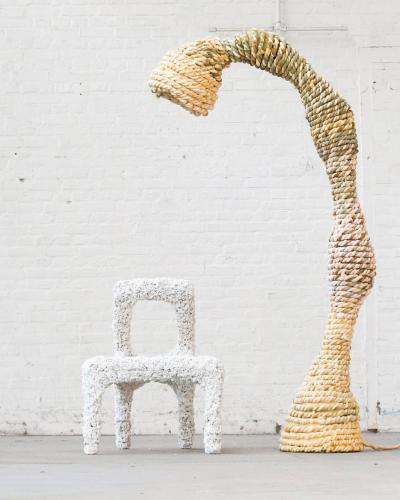 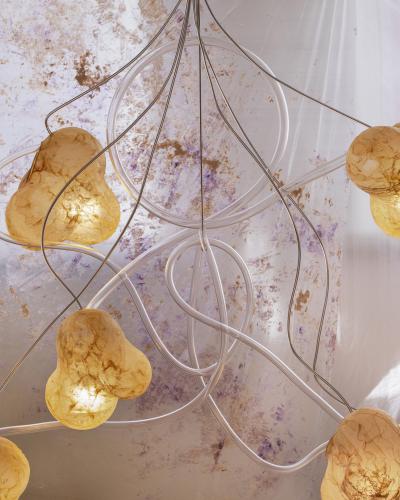 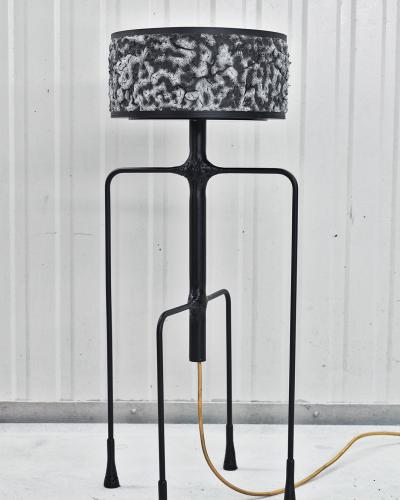 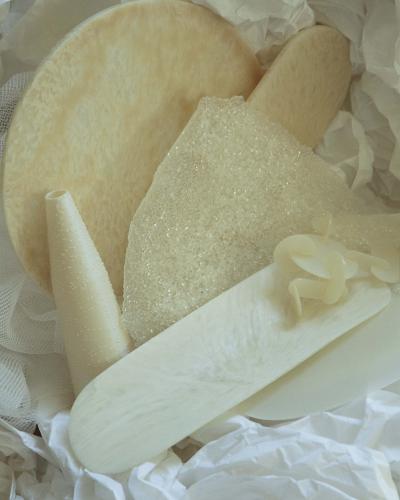 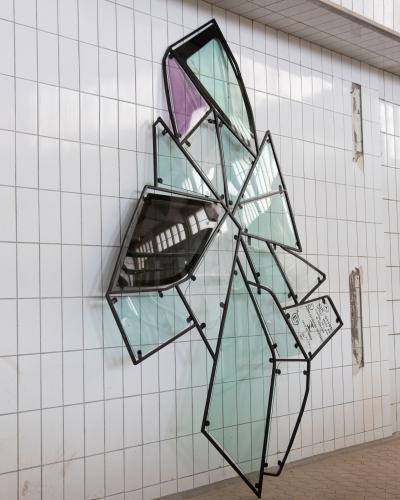 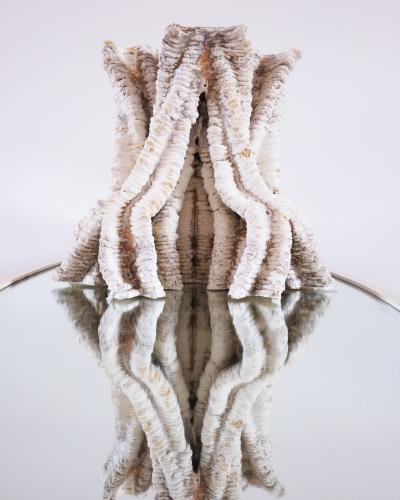 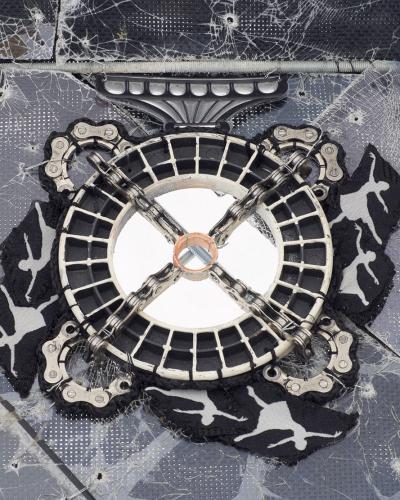 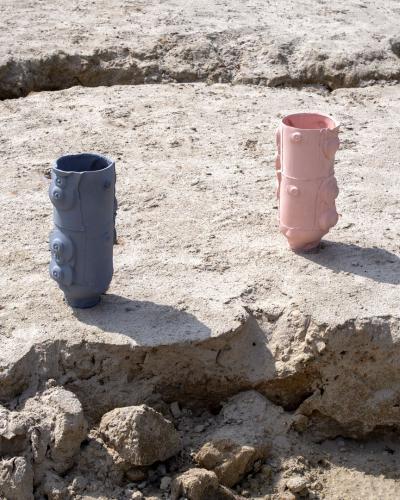 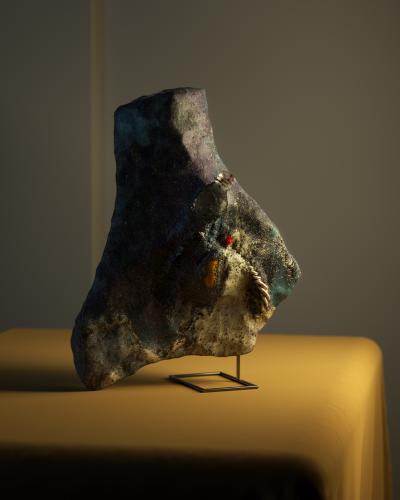