Share on
Mediakit
This project is part of Antenna

As a post-apartheid South Africa appropriates itself to its contemporary conditions, the resultant spatial implications leave an ever-manifesting power imbalance within individuals and communities.

This project seeks to (re)consider the imbalanced spaces as new potentials for empowerment.

As a South African Indian, raised within Lenasia (a segregated community for Indians legislated under the Group Areas Act during apartheid) it is not unfamiliar to me the roles that power dynamics, displacement, disempowerment and abstracted identities play. As one of the many inheritors of these concepts, I find it necessary as well as a responsibility that forms part of my privilege to consider and reconsider the resultants of these segregating ideas through ideas of re-empowerment and decolonisation.

The focus of this project is to reinterpret the existing in- between spaces using spatial design as a way to redistribute power across a plot, a block and a suburb. This is achieved through the (re)consideration of what power entails for space and identity within the community while considering how the existing urban framework can be used as a tool for engaging community through economy and social space design. 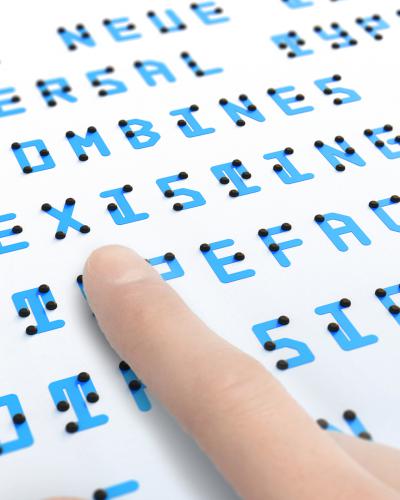 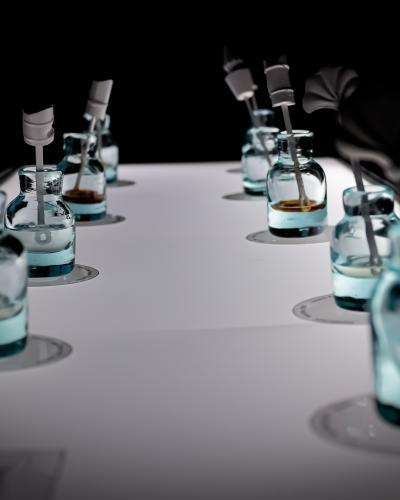 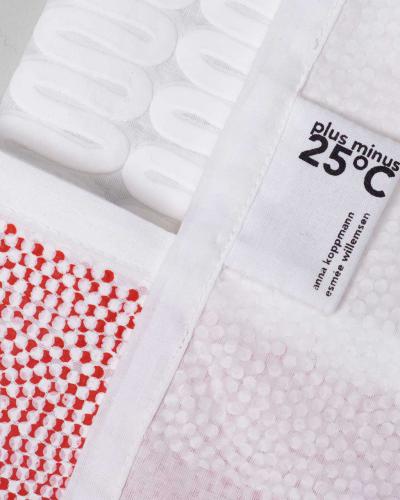 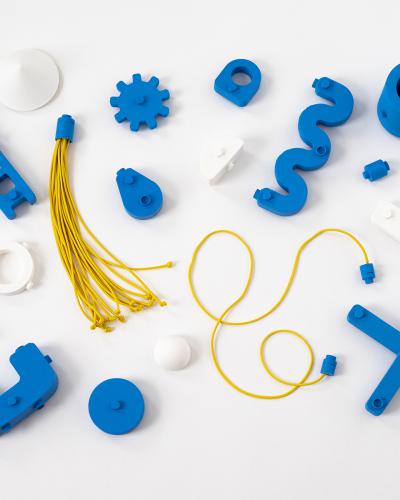 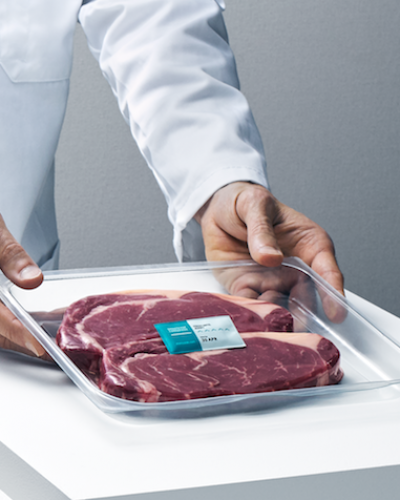 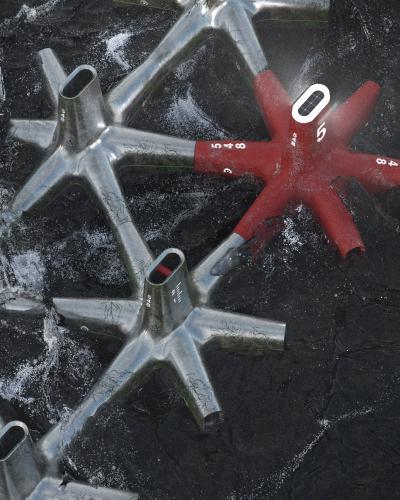