Share on
Mediakit
This project is part of BLUE LINKS CREATHON

Bottom-Up City’s online platform supports the campaigning and fundraising of grassroots initiatives, as well as their live preparation and realisation. The combination of the digital medium and physical installations incentivises exchange and movement within the city, thus reducing social division.

The Bottom-Up City concept stems from the diversity of Marseille and Rotterdam, two 21st century port-cities whose identities were shaped by centuries of migration. There is both a need and opportunity for new forms of interexchange. Bottom-Up City enables a change in paradigm for a cities’ cultural agenda by providing an alternative to institutionalised events which fail to both make use of the existing local creativity and reach out to the diverse local audience. Indeed, the micro and plural cultural scene enabled by a Bottom-Up approach democratises the access to culture.

Enabled by micro-funding and volunteering, Bottom-Up City facilitates the multiplication of such projects and provides a sense of belonging and engagement with the city. Rather than remaining mere witnesses, Marseillais and Rotterdammers can become active participants in urban life. Furthermore, the scattered and temporary nature of the installations preserve the identities of the neighbourhoods and reduce gentrification threats.

In brief, Bottom-Up City makes smarter use of the city’s existing resources, whether physical, human or intangible. 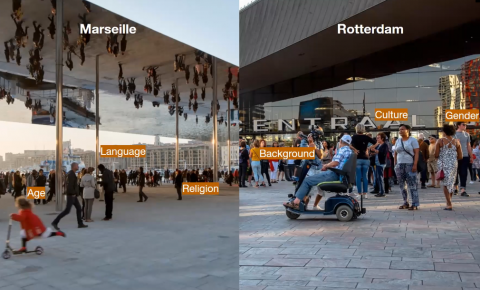 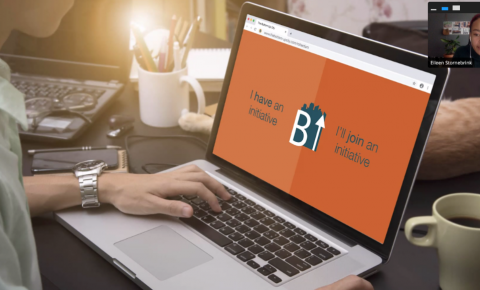 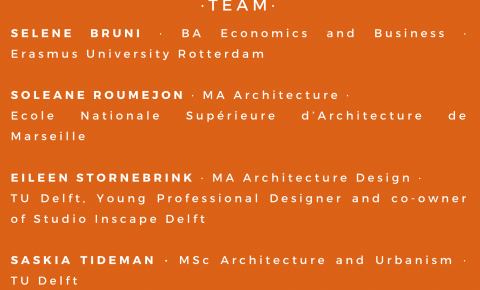 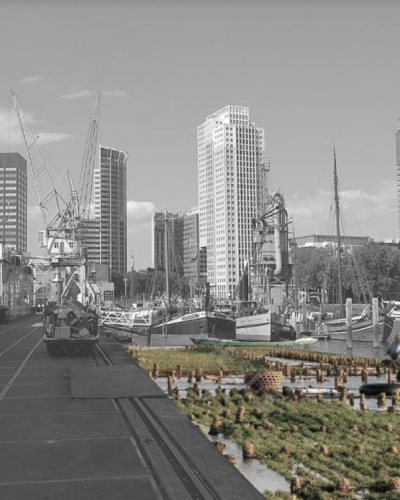 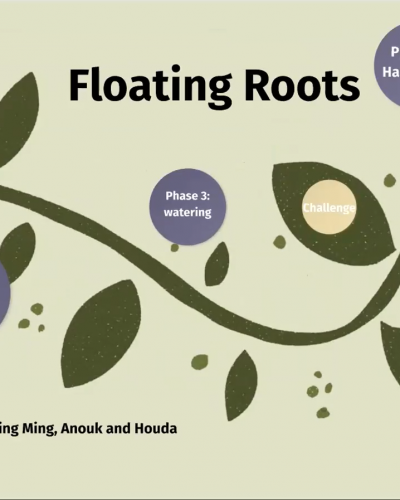