This project is part of: The Embassy of Inclusive Society

In this project, Kuang-Yi Ku collaborates with Dr. Joris M. Koene, assistant professor of animal ecology at the VU Amsterdam. The project attempts to draw inspiration from scientific research and explores the normality and abnormality of human and snail sexual activity.

Dr. Joris M. Koene’s research demonstrates the “gender fluidity” of another species, which is the starting point of this project at some level. Scientist Joris’s expertise lies in the hermaphroditic reproduction strategies of snails, and he has a well-equipped breeding system for freshwater snails. Through the system, Joris M. Koene’s research has revealed various aspects of snail reproduction. From his research, we find that part of the nature in snail’s sexual activities, which are taken for granted, may seem abnormal in human society. However, the abnormal sexual activities in snail’s world become normal in the context of human society. That is to say, in this case, the definition and boundary of “normality” and “pervert” are fluctuating and unstable. Such “fluidity” reflects the affinities and differences among different species; in the meantime, such fluidity prompts us to rethink about the rigidity of human society’s perception of sex. In this project, Ku first focuses on four particularities of “sex” to compare and contrast the sexual activities between snails and humans, taking the scientist’s research as the basis, for the following visual art creations. 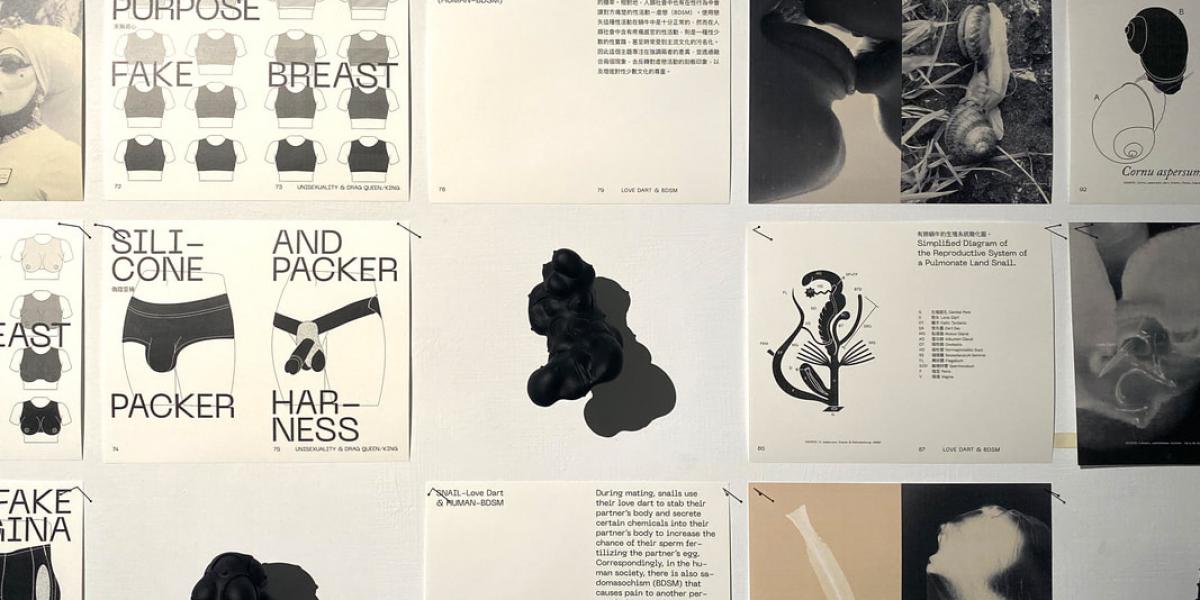 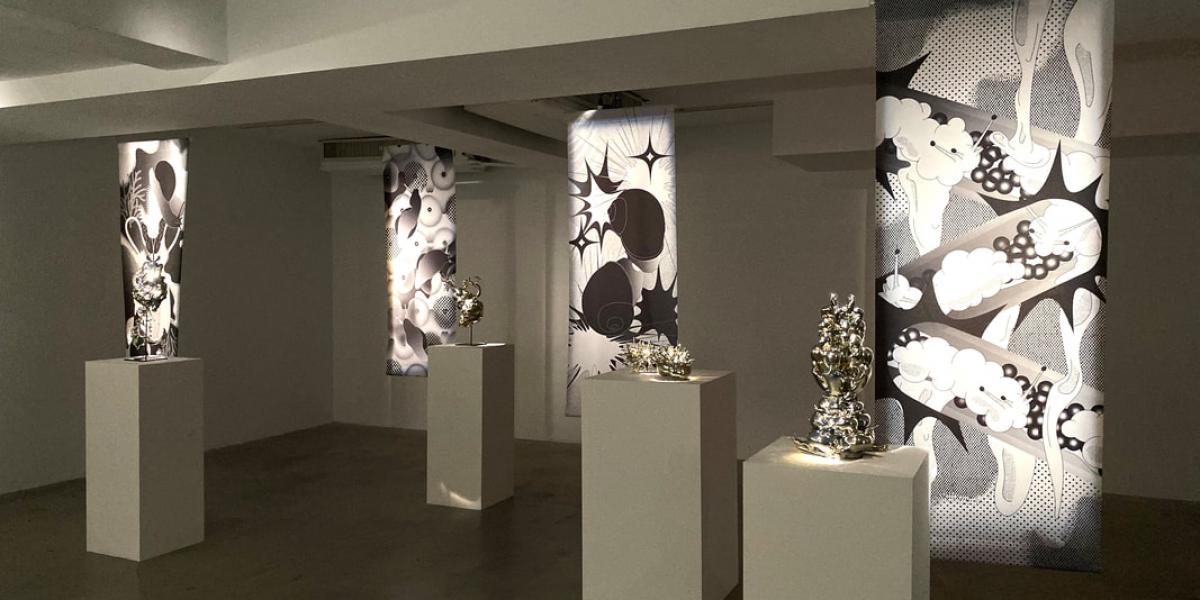 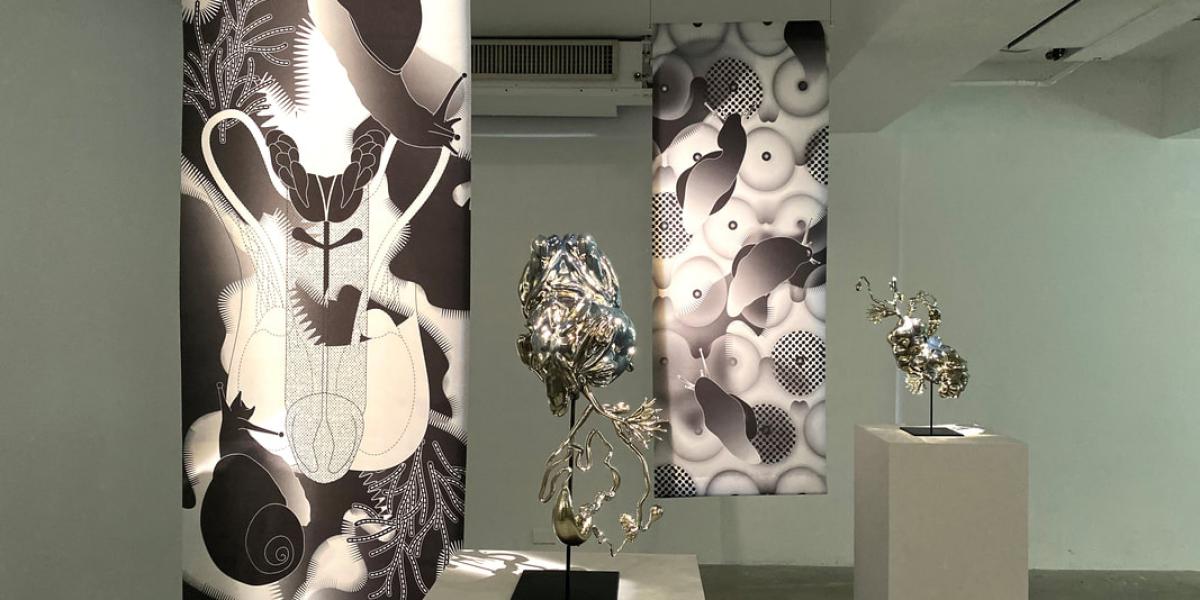 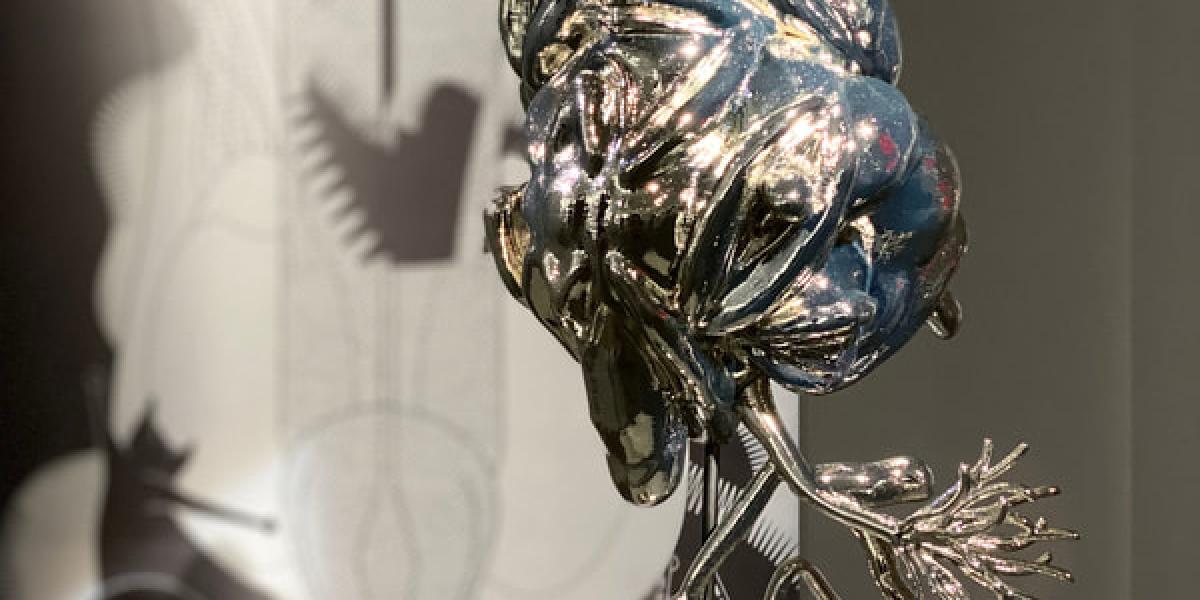 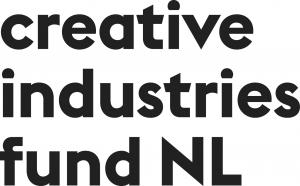 The Embassy of Inclusive Society 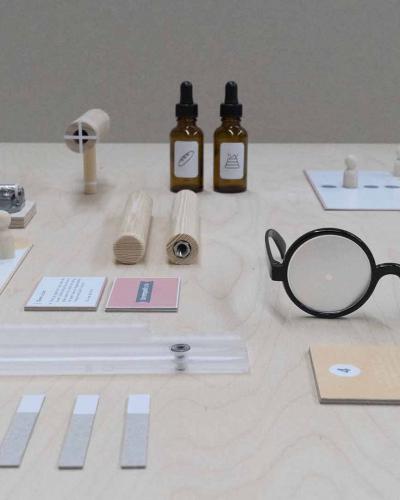 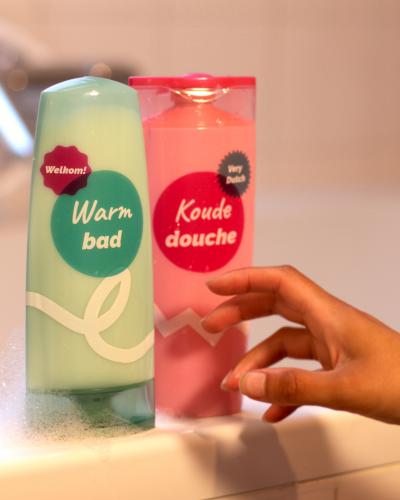 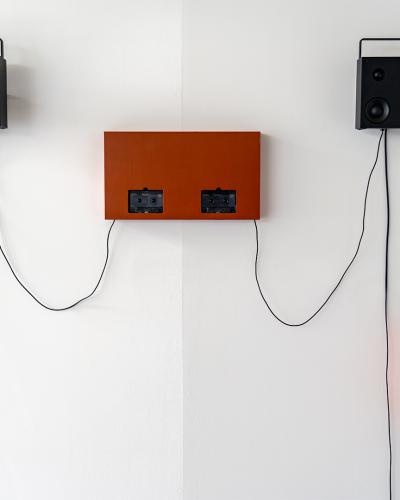 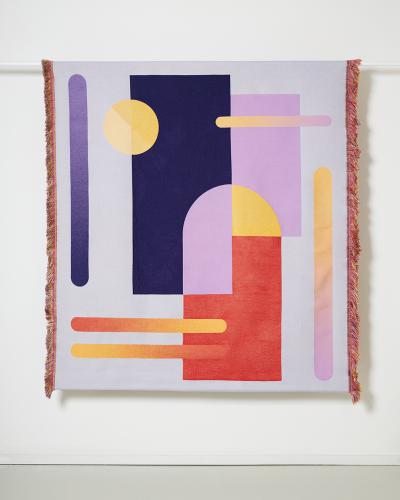 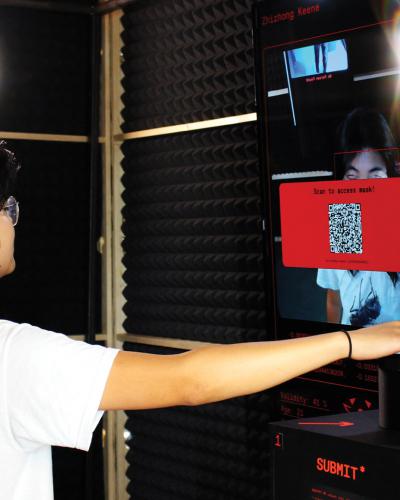