This project is part of: Dutch Design Awards 2021

Bob Hendrikx is an inventor, architect and biodesigner who strives to restore the parasitic relationship between humanity and its environment by exploring a living world. He works together with nature to create a world in which our everyday objects come to life.

A living coffin that feeds the earth.

We believe in a world in which we no longer just take from our planet, but rather, give back. We are on a mission to restore nature. At Loop, we do so by bringing human nutrients back into the cycle-of-life in the most natural way: with the world’s first living coffin. Hereby we enable people to enrich the soil and allow for new seedlings to thrive. While most researchers had their eyes on the plants and organisms above ground, recent discoveries have shown that the earth’s most crucial creatures live underneath us. Over 92% of all plant species rely on mycelium for their survival. Mycelium is known as nature’s biggest recycler and it is the driving force in the earth’s end-of-life cycle due to its ability to recycle organic matter and toxins into key nutrients for new seedlings to flourish. What if we can join the end-of-life cycle of nature? Our coffin is grown in only 7 days and is able to dissolve with the ground within 45 days. 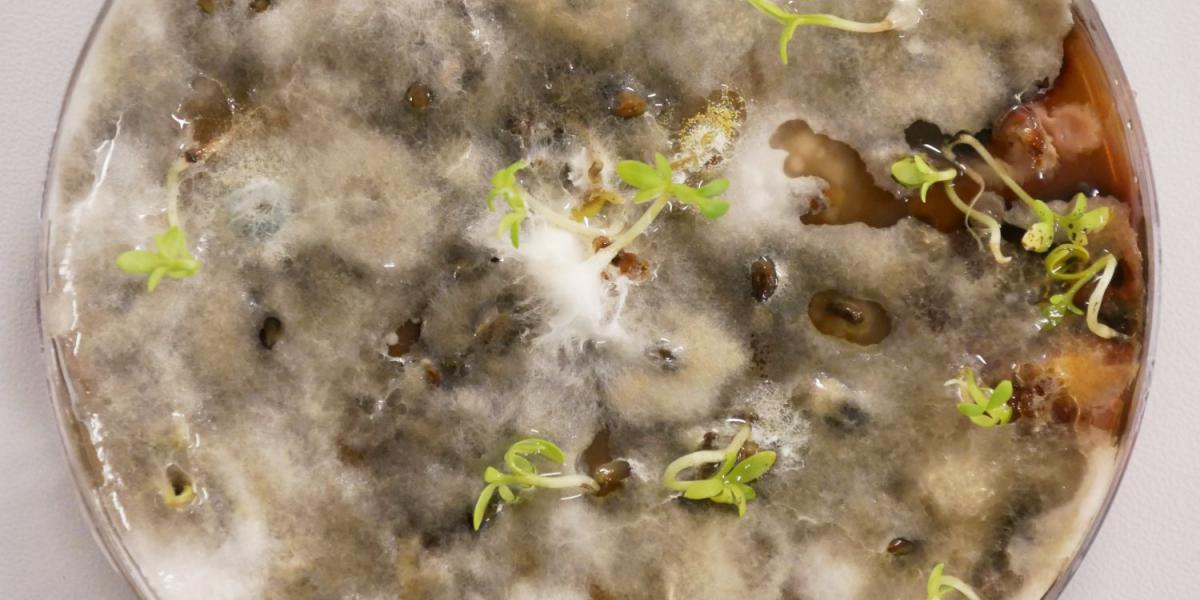 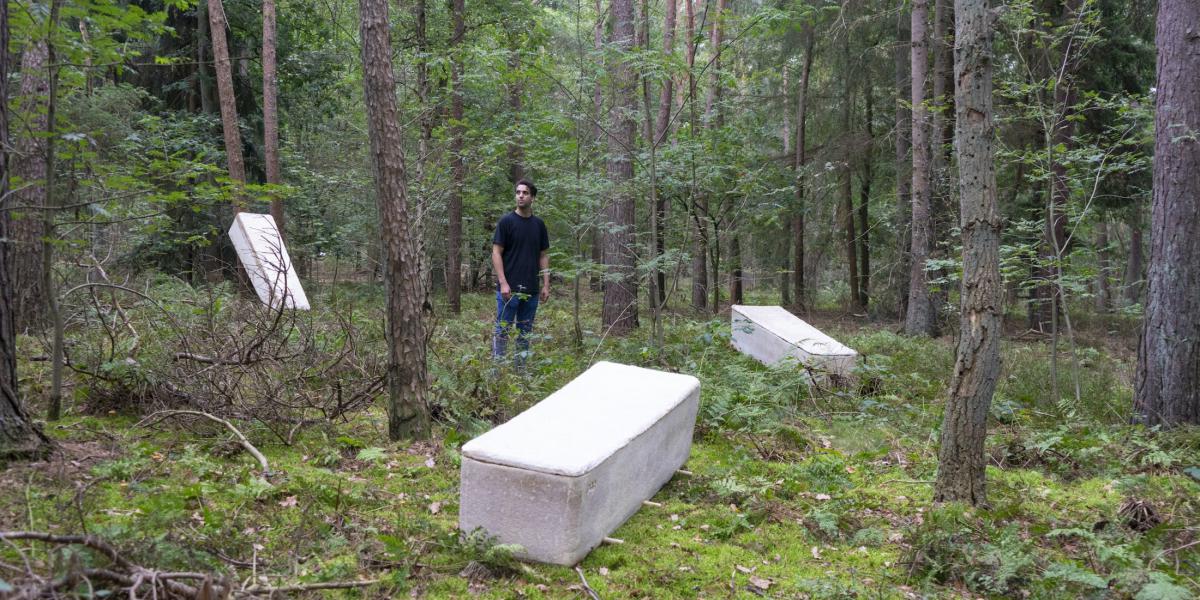 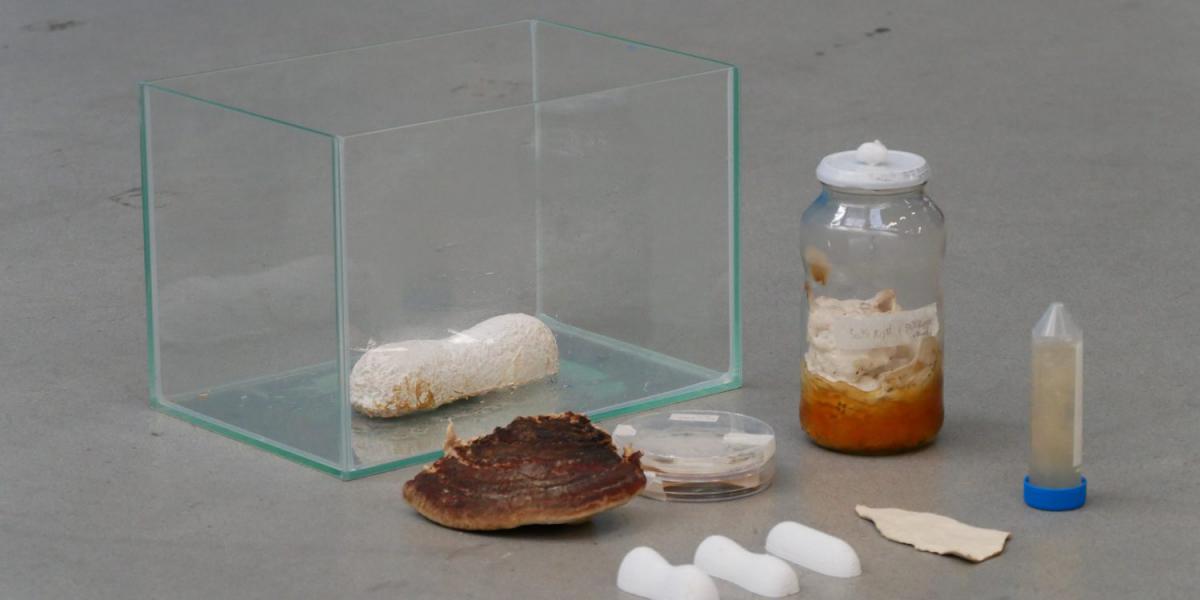 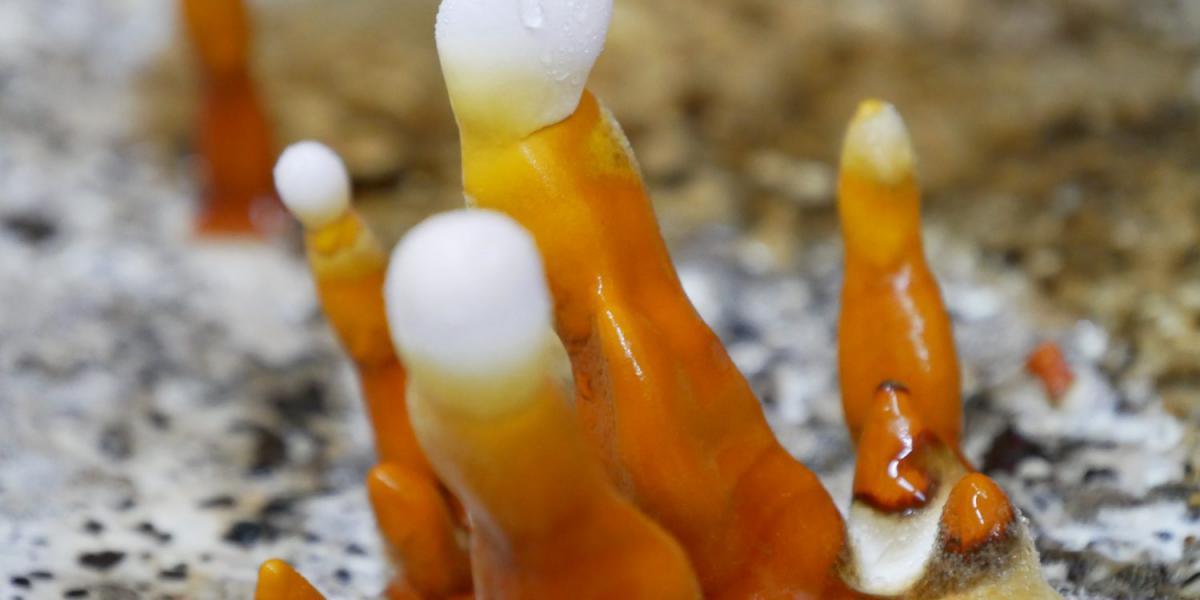