This project is part of: Dutch Design Awards 2021

Many kids are passionate about a green future, but they are not permitted to vote.
Mijn Stem is Groen is the First Online Climate March for kids. 2 weeks prior to the Dutch elections of 2021, all Dutch kids could use their voice to influence the elections for a green future.

GIVE KIDS A SAY

Our children are the future. But they don’t have a say in what that future will look like. Many kids are passionate about creating a cleaner and more healthy planet. And rightfully so, because this is the only planet there is. And our children, and their children — and their grandchildren —, will have to live on it. Yet they are not allowed to vote, they are not heard.

MSiG wants to give children a voice for a green future. In the two weeks before the Dutch elections of 2021, all children in The Netherlands could let their voice be heard for a green future at mijnstemisgroen.nl. Literally; in the web app the kids can record their voice. The sound generates a unique avatar which the kids can personalize. The avatars join in the virtual climate march where the voices of all the kids are heard as a part of the MSiG song, A song composed especially for MSiG by Simon Akkermans and performed by Ruben Hein and Sabrina Starke and a bunch of kids.

Mijn Stem is Groen translates “My Voice/Vote is Green”. “Stem” means both “voice” and “vote” in Dutch. This inspired us to use sound as a staring point. As designers we are used to communicating through visual means. With MSIG we used audio as a starting point for the first time. After many experiments, the web app evolved; an app which turns sound waves into the body of an avatar. To generate the body, we used the P5 library, a JavaScript version of the code language Processing. Audio is also at the core of how we spread the message; with our own song in stead of traditional making means.

The climate crisis is arguably the biggest challenge we face in our time. Yet, as a society, we seem unable to take sufficient measures. Politicians lack the vision and bravery to do what is needed. And they also lack support. From us, the citizens. We need to give them the ammunition to take unpopular decisions. And we can do that by letting our voices be heard, including the voices of people who can not yet vote. As designers we have powerful tools at hand to amplify those voices. Now is the time to use those tools to make a difference. To spread a hopeful message, for a green leap forwards. 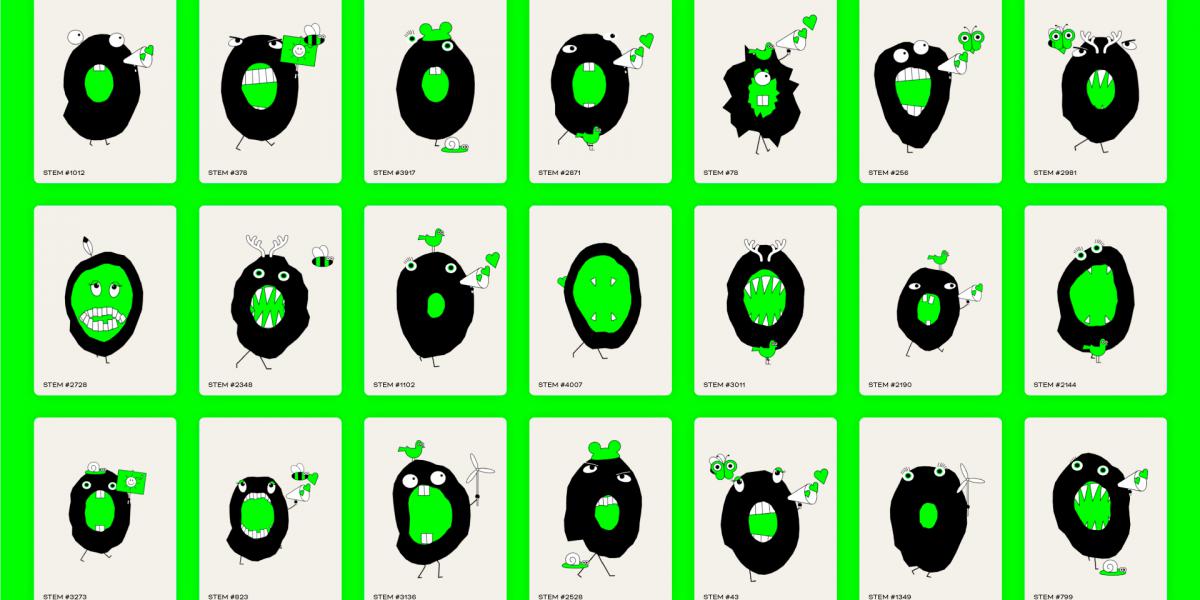 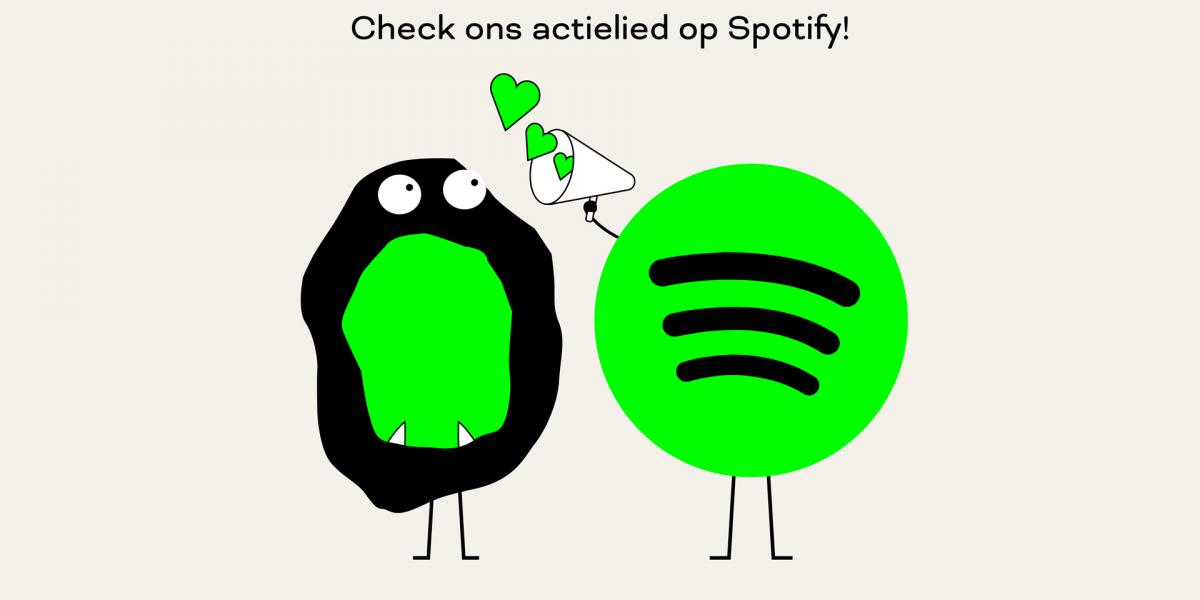 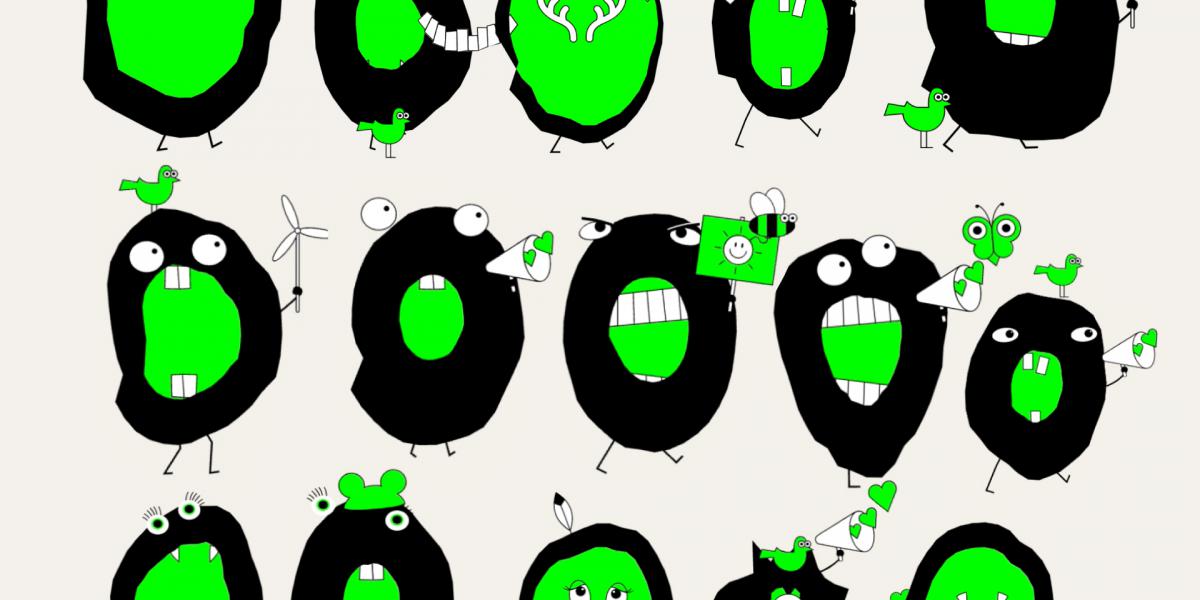