Digital being the current standard means of representation. One might wonder how do you actually perceive a three dimensional object on a screen. The image can be far away from reality as there is no way to see anything physically. So why bother? Presenting Papercut –– a take to this fast new reality of how we need to adapt content. What happens when you turn physical concepts to digital, where the presented work is made of cardboard cutout, as a means of replacement.

Surplus Collective was founded by Pierre Castignola, Diego Faivre and Willem Van Hooff and joined later on by Ronald Smits and Fraser McPhee reacting on the current attitude as a society towards image as aesthetic. Aiming to demonstrate that the medium of the image can be reclaimed as a means to represent design. And that image as aesthetic has fundamentally undermined the value of physically manifested aesthetics like design and that this weakens the value of artistic endeavour as a whole. 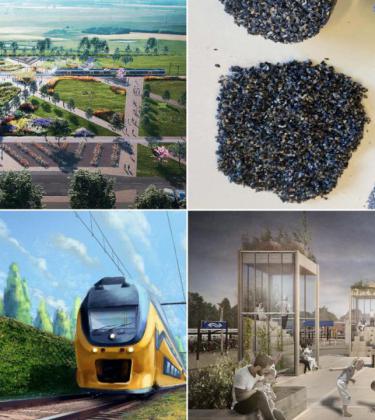 What if Lab: Het circulaire station 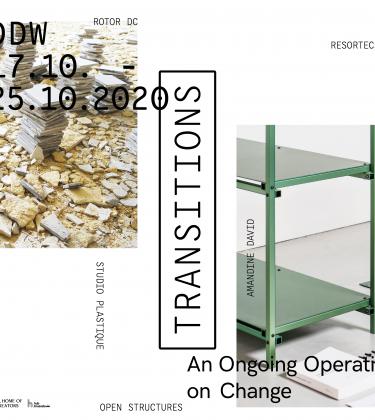 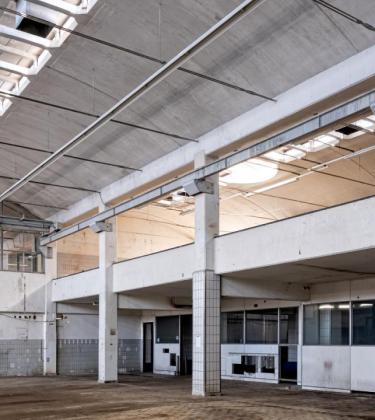 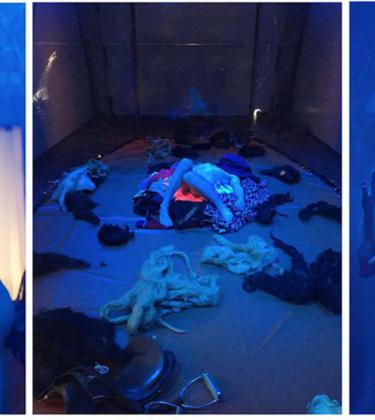 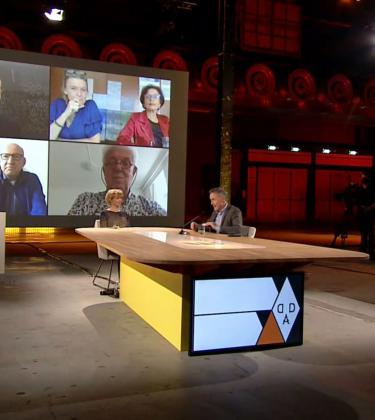 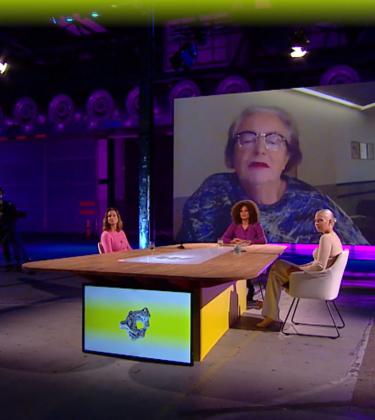 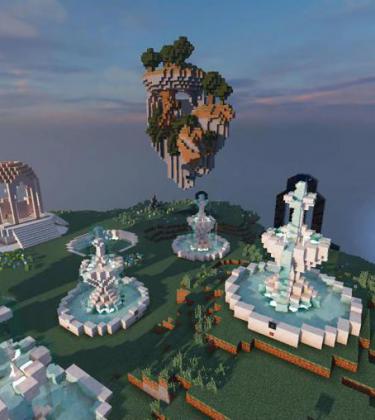 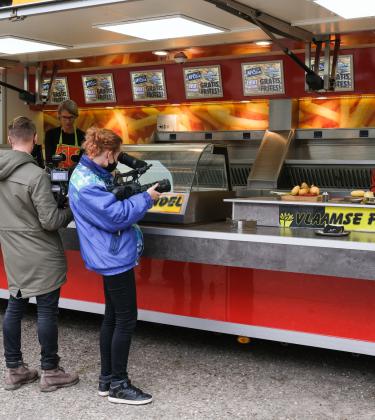 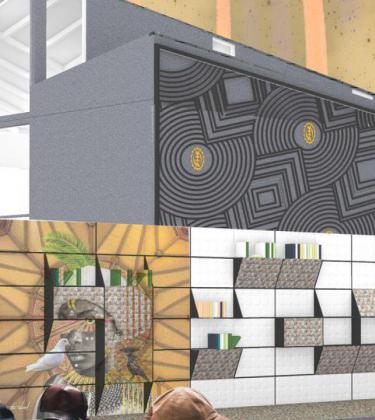 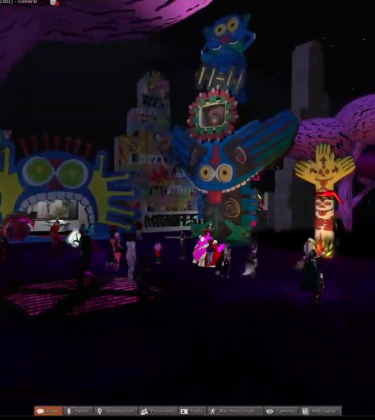