More space for cyclists and pedestrians is a trend that has been around for some time in cities around the world, but which has been given extra urgency by corona. With urban designer Dirk van Peijpe of De Urbanisten on Amsterdam as a cycling city of the 21st century, and "cycling professor" Marco te Brömmelstroet, who together with Thalia Verkade wrote the book Het recht van de snelste. 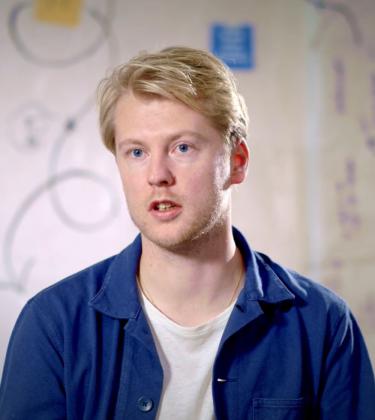 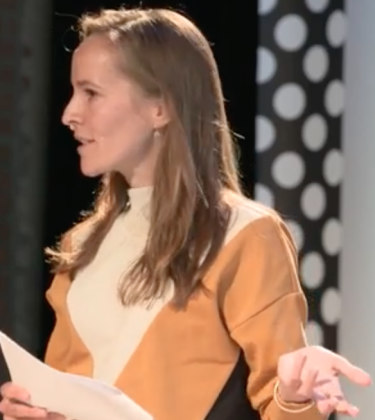 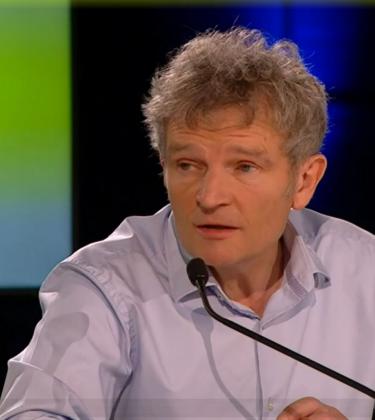 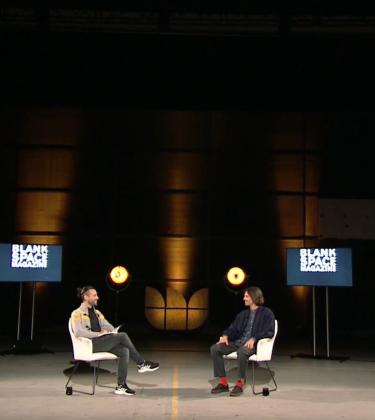 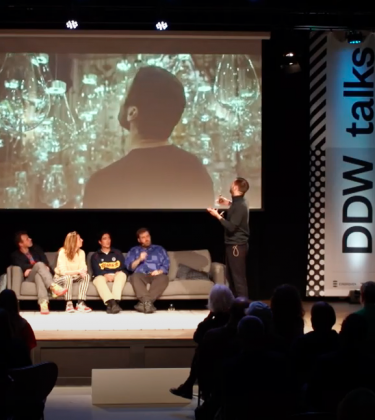 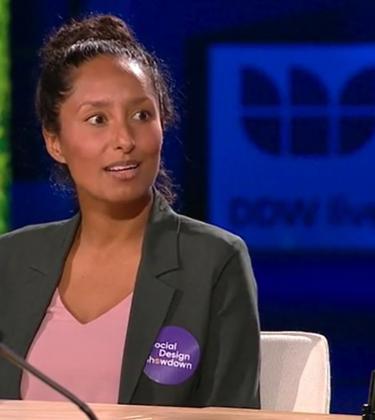 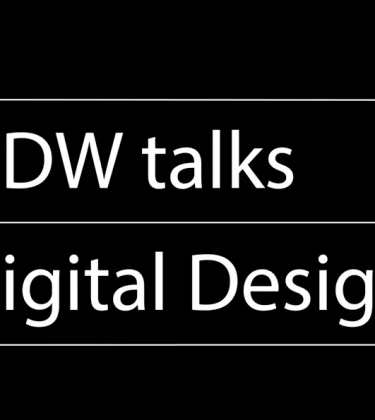 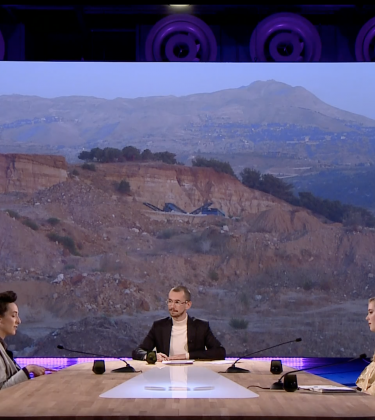 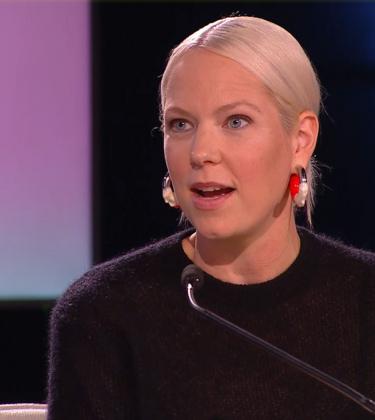